More than 100 firefighters were needed to tackle a blaze at a pub in Trafalgar Square on Tuesday afternoon – with some 150 people forced to evacuate the area.

Huge plumes of smoke billowed from the Admiralty pub shortly before 5.50pm.

Ten fire engines and 70 firefighters were originally called to the scene but more followed to deal with the the fire raging in the pub’s basement.

Station commander Keith McDermott said: “Due to the arduous, challenging and hot conditions inside the basement, we increased the number of engines and firefighters at the scene.

“About 150 people evacuated the pub and surrounding businesses before the brigade arrived.”

There were no reports of any injuries and the cause of the fire is not yet known.

The pub’s website has announced the venue is “closed until further notice.”

It is the only pub in the square. The building dates back to 1871 and used to be a branch of the National Westminster Bank.

It received a Grade-II listing in 1987. In 2005 it became a Scottish-speciality restaurant called the Albannach, and was acquired by Fuller’s Brewery in 2014. 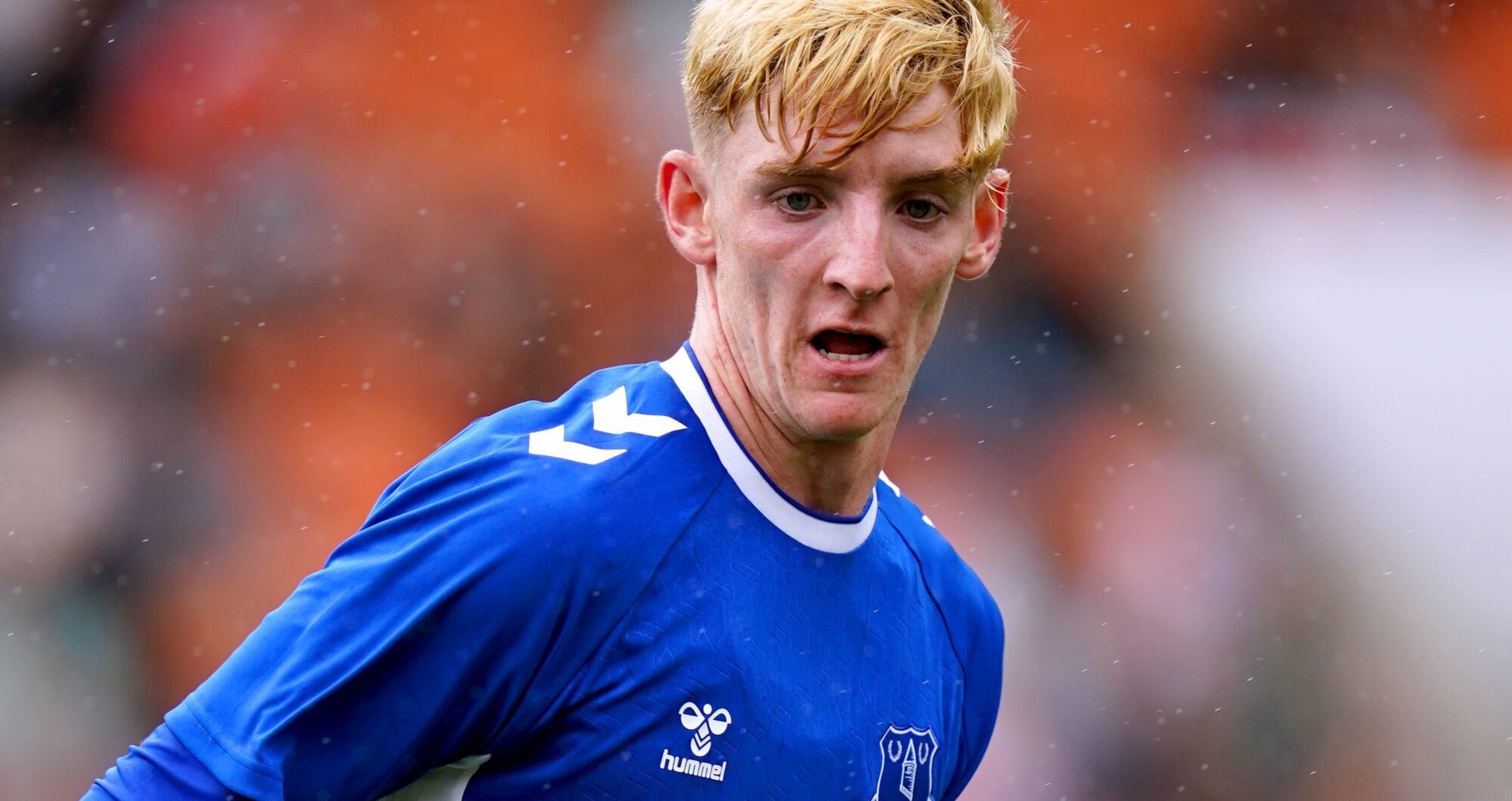