Lottery players have another chance of scooping the biggest EuroMillions prize of all time after no-one won the jackpot on Tuesday.

The £191 million prize will roll over to Friday’s draw and is at its cap, meaning any money which would have been added to the jackpot will now boost prizes in the next winning prize tier.

No-one in any of the countries which play in the EuroMillions matched all seven numbers on Tuesday, which would have made them instantly richer than Adele (worth £150 million).

Andy Carter, senior winners’ adviser at The National Lottery, said: “Friday will be massive, with a jaw-dropping estimated EuroMillions jackpot of £191 million up for grabs.

“Here’s hoping that we’ll be celebrating our biggest-ever UK winner. Think of all the good that a win of this size could do. Players should get their tickets early to be in with a chance of winning in this amazing draw.”

If a lucky UK ticket-holder manages to secure the top prize, they would be able to purchase a townhouse in London’s Mayfair, complete with steam-room and plunge pool, cinema room and fully-equipped chef’s kitchen – which is valued at £55 million on Zoopla – three times’ over with money to spare.

Their winnings would also outstrip that of Joe and Jess Thwaite from Gloucester, who bagged a record-breaking £184 million EuroMillions jackpot less than two months ago.

It would also mean that the UK would become the luckiest EuroMillions nation, beating France’s 117 wins to date since the draw began in February 2004.

There have already been three UK EuroMillions’ jackpot winners this year. 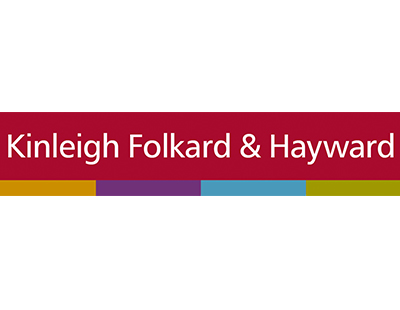 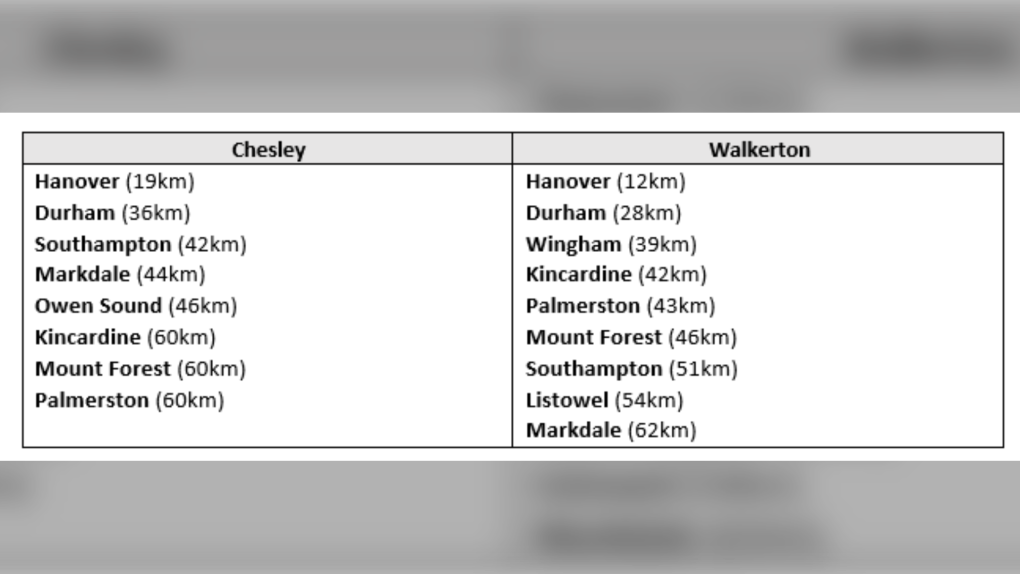