Nicki Minaj‘s fan meet and greet in North London yesterday (July 11) was cancelled by local police due to “overcrowding”.

Minaj – who appeared at Wireless Festival in the capital on Sunday (July 10) and announced the meet and greet after her performance – was due to hold a fan meet and greet in Camden around lunchtime on Monday.

Hundreds of fans had been gathering outside Cafe KOKO – attached to the newly refurbished KOKO theatre – in the midst of a heatwave, with temperatures soaring to 33 degrees Celsius.

The rapper was delayed and reportedly did not arrive until almost 6pm, by which time the crowds were so heavy that Minaj was flanked by police in order to enter the venue. Minaj took to social media to plead with her fans to maintain order so she could exit her vehicle. “Guys, if you don’t get in a contained space they won’t let me get out the cars,” she wrote.

Fans took to social media to share footage or the crowds forming outside the venue.

No this is insane, this is people lineup outside the cafe today. For the meet and greet with Nicki Minaj. @NICKIMINAJ pic.twitter.com/x3X88ScVPW

Nicki Minaj with a massive crowd of fans. 🦄 pic.twitter.com/Q2Q8hykvF0

When I went out to the UK, there was like a mini riot. And we thought it was like Michael Jackson… cuz the people was just going crazy… And I turn around… That’s Nicki Minaj. https://t.co/TBwT46CvU6

The Metropolitan police reported that staff at Cafe KOKO became “concerned about significant crowding outside” in the lead up to Minaj’s appearance. As a result, officers enforced a section 35 dispersal order, authorising a police officer or PCSO to exclude a person from an area for up to 48 hours.

The event is not going ahead; please don’t travel to the area. pic.twitter.com/jUVtnevrXG

At Wireless Festival, Minaj had her set cut short after arriving to the stage 40 minutes late and was not permitted to perform past the 9.30pm curfew.

Police had also been called to Wireless Festival where there were concerns over the crowds that had formed. Dozens of police officers were deployed to help with crowd safety at the festival. Despite the additions to security, fan footage on social media emerged showing fans jumping fences to enter the event at Finsbury Park. 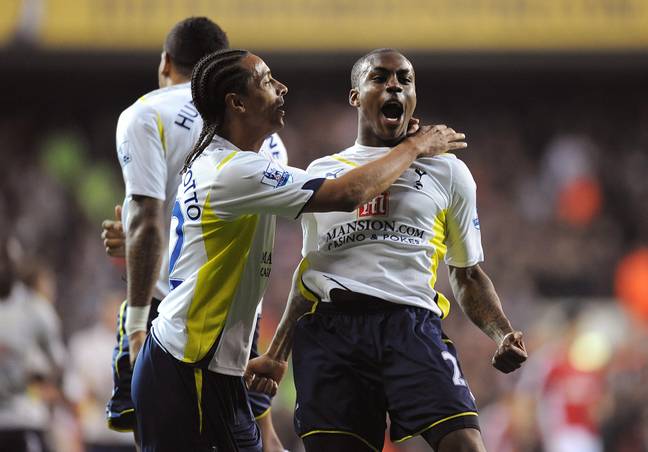 The metamorphosis of Susanne Deeken 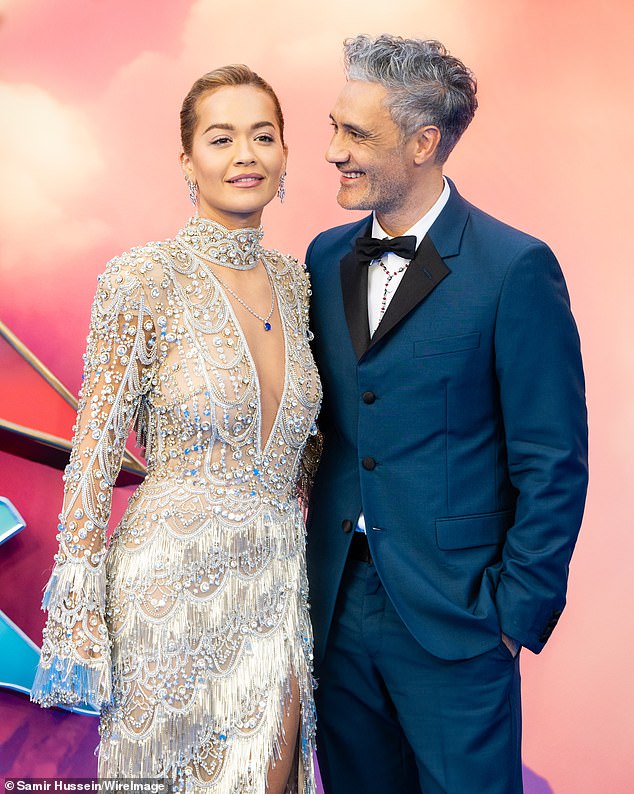 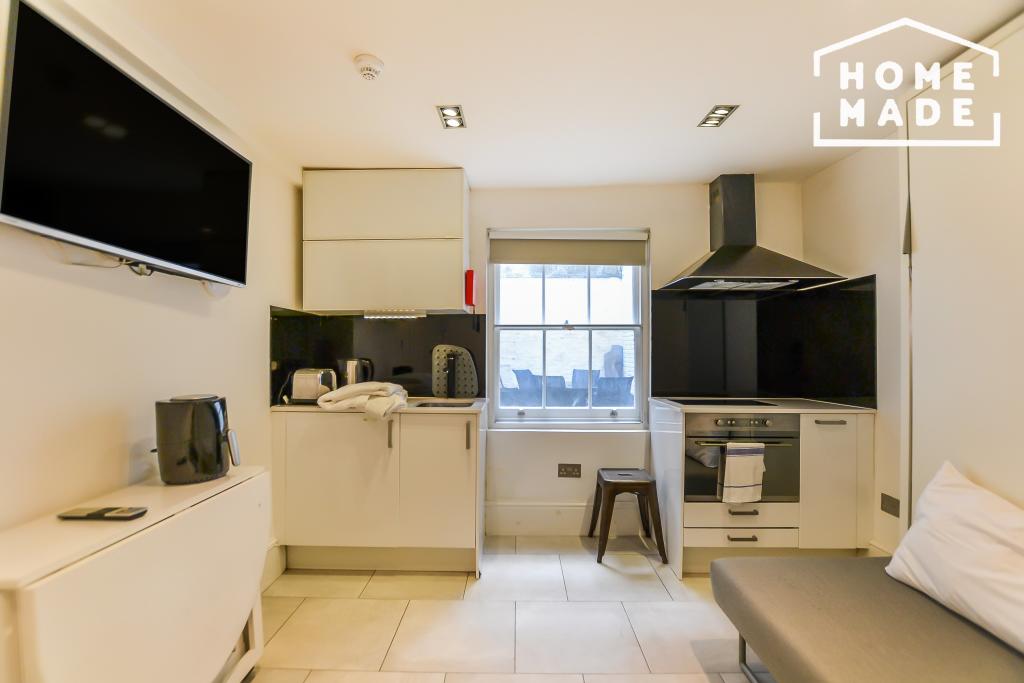 Studio flat on market for £1,500 a month in central London – but there’s a catch