When the PM refused to go, more than 50 Conservative MPs resigned from ministerial posts, forcing his hand into quitting.

“By failing to remove him until the eleventh hour and backing him through every scandal and cover up, Tory MPs have exposed the culture of deception and abuse that runs to the heart of their party.

“With energy bills set to hit £3,000 in the next few months, we can’t afford to sit around waiting whilst they fight like rats in a sack over who gets the top job.

“For the good of the country, this whole Tory Government should follow their leader, as they have done all along, and go.”

While the opposition are capitalising on the government’s demise, Florence Eshalomi, Labour MP for Vauxhall hoped her constituents pressing issues would not be forgotten amidst the chaos in Westminster.

She said: “People in Vauxhall are suffering from a cost of living crisis that is plunging living standards and we need action now to reduce the pressure on households.

“But the actions of the Conservatives mean we don’t even have a functioning Government to get a grip on any of these issues.

“The Conservatives must take responsibility for propping up Boris Johnson’s Government for so long despite many opportunities to remove him from office.”

“Whilst I am glad to see that Boris Johnson has finally done the decent thing and resigned, it should have happened a long time ago.

“On the doorstep, residents in Putney tell me they are furious about Boris Johnson’s behaviour.

“After 12 years of Conservative mismanagement, we don’t just need to change the Tory at the top – we need a complete change of government.”

The Prime Minister has expressed his intention to remain in office until a new leader of the Conservative Party is installed.

However, many members are calling on him to stand down with immediate effect.

“With Johnson gone, and the Government replaced en mass, trust in the Conservative party has evaporated.

“Boris Johnson has thrown the nation into chaos. His desperate bid to cling onto power has decapitated the Government, broken the public’s trust, and embarrassed the UK on the world stage.

“It has been shameful to see Conservative MPs in London stand loyally by Boris Johnson through years of scandals and lies. It is clear they only acted at the very last minute to save their own skin.

“Local people tell me they will never forgive Conservative MPs for standing by Boris Johnson for so long.

“Conservative MPs have voted through unfair tax hikes on working families, in favour of water companies being allowed to pump sewage into our rivers and supported the scrapping of triple-lock pensions.

“It is these MPs, not just Boris Johnson, who have done unspeakable damage to our country.

“Britain needs change and real leadership to deal with the cost of living crisis and record NHS waiting times.

“The Conservative party have proven they are not up to the job.” 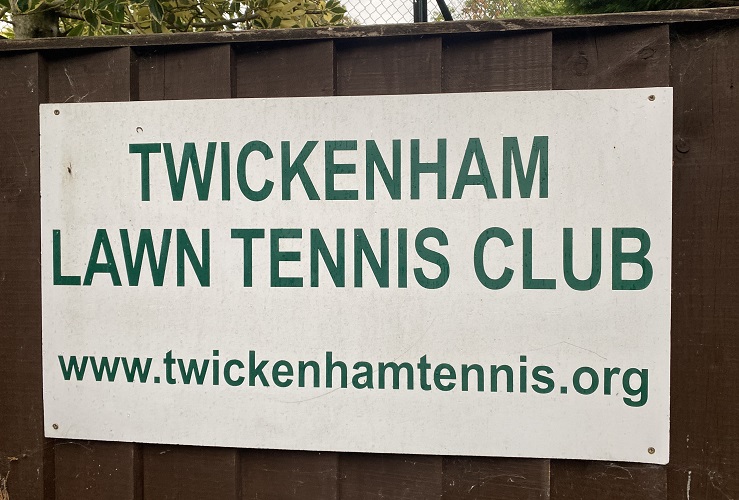 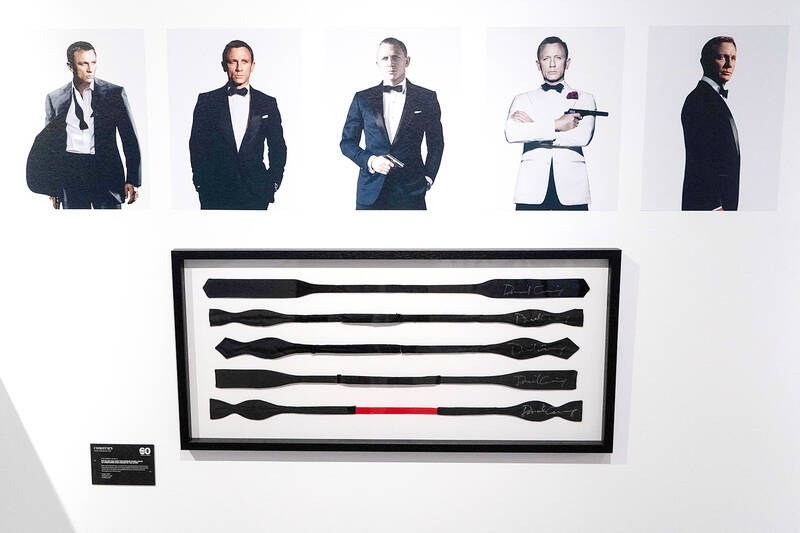 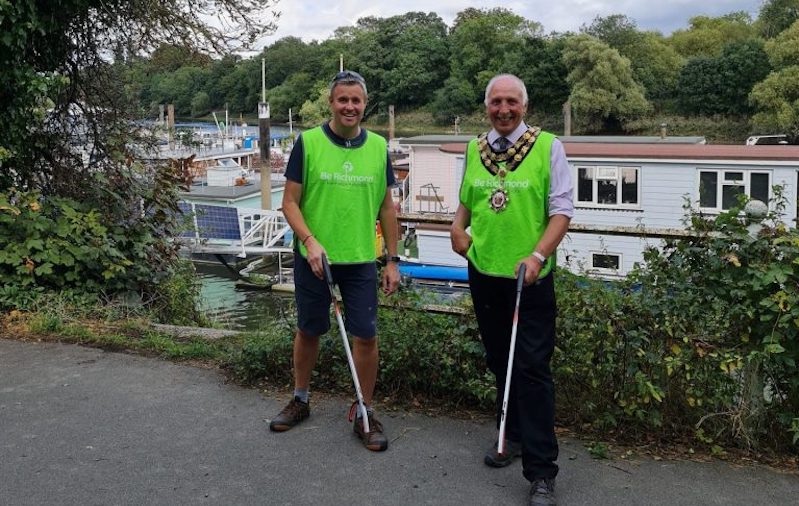