The ongoing rail strikes herald a new era of industrial unrest in the UK.

Rail workers are opposing efforts to make them work more for less.

Others are set to follow, with unrest growing amongst teachers, health workers, airline staff and barristers – the list seems to mount by the day.

The soaring rate of inflation and the cost of living are no doubt driving these demands.

The Covid pandemic seems to be being used as a convenient excuse by some to enforce hardship on many.

Those who risked their lives on the front line, whilst others worked from home are now being vilified and told to take derisory pay settlements.

Meanwhile, the Government seeks to remove limits on bonuses for city bosses. So, they can have unlimited remuneration, whilst others fall further behind in the struggle to survive.

It seems, with hindsight, the Government was happy at the depth of the pandemic for people to clap front line workers but now, when they should be rewarded, a different tone is being struck

The general secretary of the rail union the RMT, Mick Lynch, got it right when he said there is money available, it is just in the wrong people’s hands. There are hundreds of billionaires in the UK, no doubt some of those city bosses count among their number.

The Government has behaved in a reckless, out of touch way toward working people.

It seems to have returned to the rhetoric of the 1980s, attacking trade unions and seemingly seeking conflict rather than resolution of disputes.

The rail strikes are a case in point. In Wales, there have been no strikes because the Government has talked with the unions and operates a true partnership approach.

The Government needs to start treating the mass of people with basic decency. Stop the divide and rule rhetoric of trade union members versus the public, as though the two groups are mutually exclusive.

The Government needs to tackle the cost of living crisis.

This may mean taking from the rich to give to the poor. It certainly demands a genuine levelling up across the country, halting the flow of wealth to the very few, at the cost of the many. Failure to act will bring more hardship and disruption for everyone. 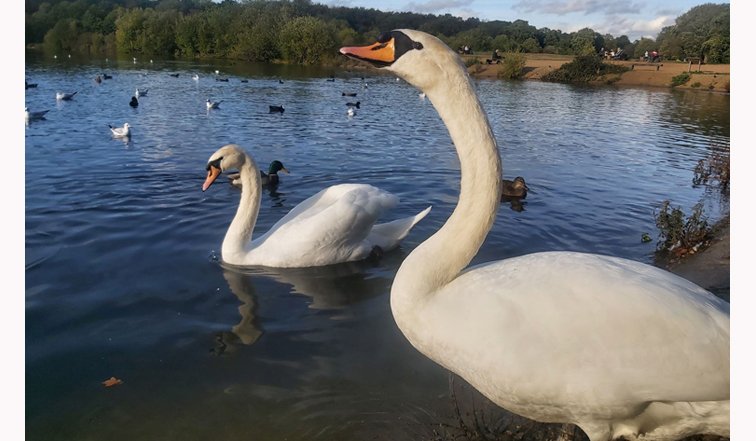 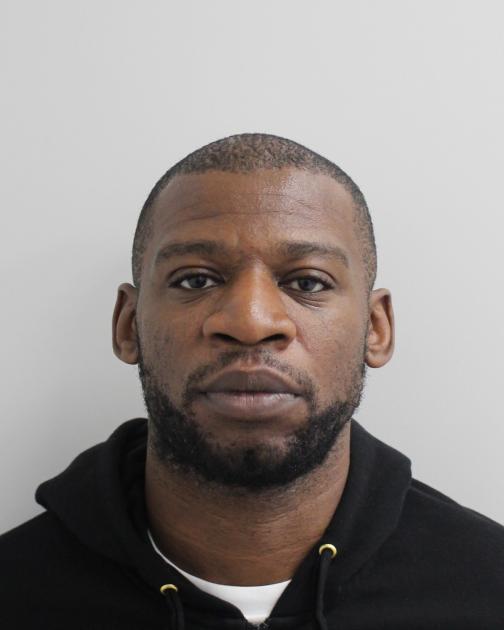 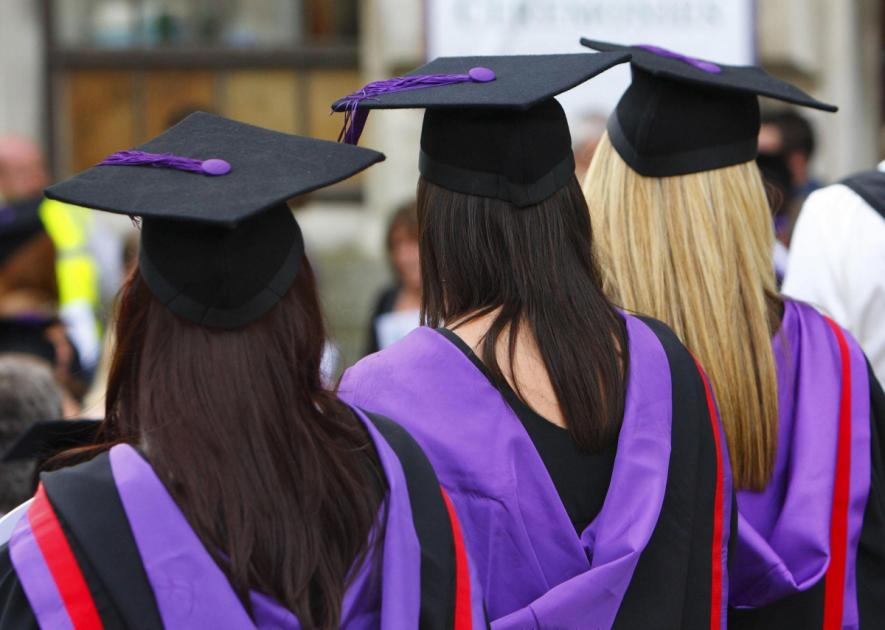 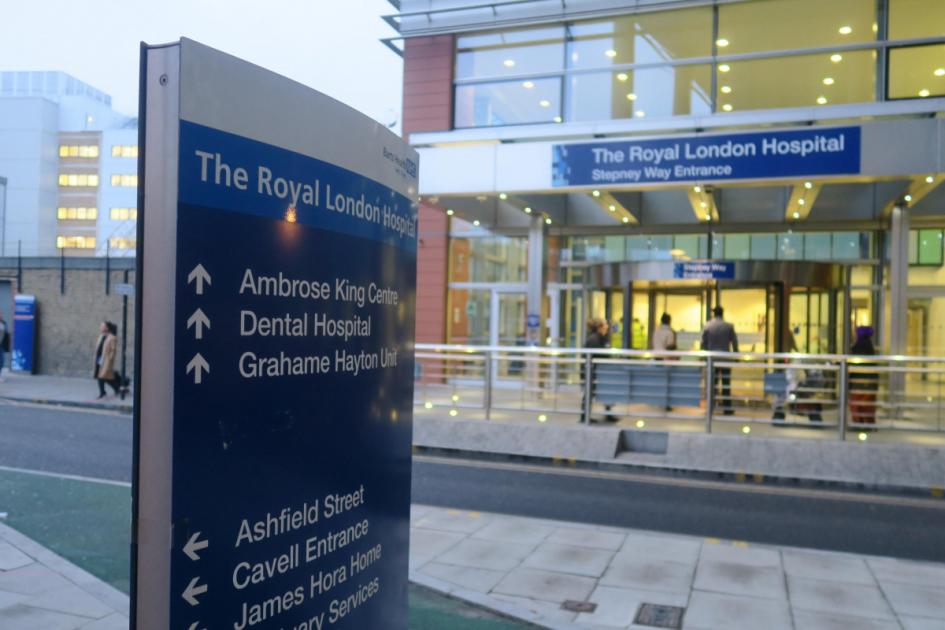