A man who stabbed a mother-of-two to death and attempted to kill another in separate unprovoked attacks has been sentenced to life.

James Sinclair, 31, knifed Shadika Patel in the face and shoulders seven times as she was waiting at a bus stop in east London, in the early hours of March 19, 2020.

The 40-year-old victim had been on her way to deliver a food parcel to her two sons before the UK went into its first Covid lockdown.

Sinclair left her on the pavement in East Ham following the 20-second attack, and she was found by a member of public who heard her scream.

Shadika was taken to Newham General Hospital where medics tried to save her life, but she sadly died.

The next day, Sinclair attacked his second victim, a 48-year-old woman who was walking alone, before fleeing the scene in Islington

Despite being stabbed in the face and body, she survived, and her attacker was arrested a week later.

The lead investigator said Sinclair’s action had ‘devastated the lives’ of Shadika’s friends and family, and left her two sons without a mother.

Detective Inspector John Marriott said: ‘It is incomprehensible why he chose to attack two lone women at night. Incidents such as this are rare and my team of detectives worked at pace to identify Sinclair before he could attack anyone else.’ 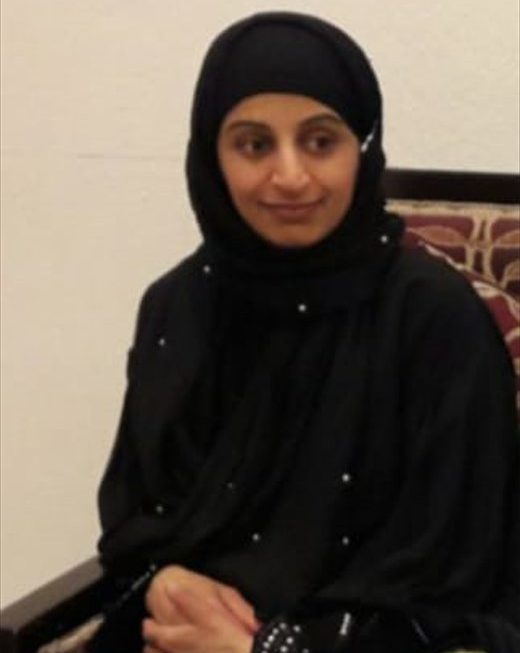 The mum-of-two was attacked while on the way to see her sons (Picture: Metropolitan Police)

He stressed the importance of tackling violence against women and girls for the Metropolitan Police, explaining officers were working on improving the safety in public spaces in the capital.

He added: ‘Women should not have to change their behaviour and should be able to go about their business, feeling safe, any time of day or night. It’s our job to ensure that happens – but officers cannot be in all places at all times.’

Sinclair refused to attend his trial at the Old Bailey, and never gave an explanation for the attacks.

He was convicted of one count of murder, which he received a life sentence with the minimum of 41 years for, and attempted murder which he is to serve a concurrent life imprisonment term for, with a minimum of 18 years.

The 830 days he has spent on remand in custody will be taken off his total sentence.

Detective Chief Inspector Mark Rogers said: ’I am pleased with the length of the prison sentence, which reflects the severity of James Sinclair’s crimes.

‘This investigation demonstrates that the Met will act swiftly to arrest and prosecute anyone who commits this type of violent crime.

‘James Sinclair will now spend the majority of the rest of his life in prison and will no longer pose a threat to anyone on the streets of London.’ 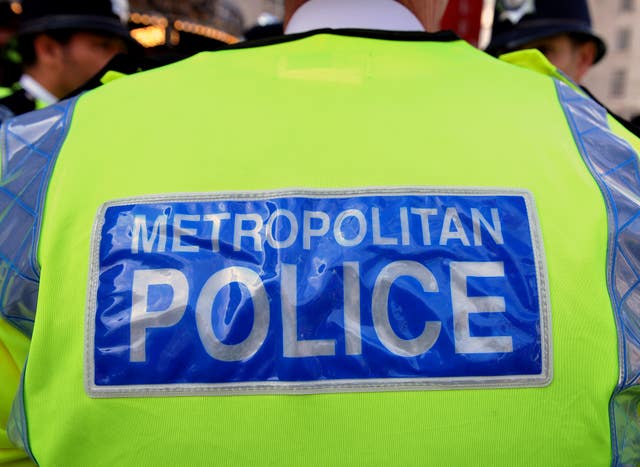