The WhatHouse? Award-winning developer’s growth plans roll out as the company is appointed on its third major regeneration scheme in the capital in the past six months. South West London and St George’s Mental Health NHS Trust has chosen London Square as the development partner to provide new homes for the next phase of Springfield Park, part of the transformation of the Springfield University Hospital site in Wandsworth.

Sean Gavin has taken up the new role of managing director South, after 12 years as production director at Berkeley Homes and, before that, at Ballymore where he was UK construction director.

Adam Lawrence, chief executive, London Square, says: “This is an exciting time of expansion and we are delighted to welcome Alan Edgar and Sean Gavin, who bring outstanding expertise and track records to lead our new divisions at an operational level. We are now offering the entire eco-system of tenures – private for sale, for rent and affordable – as well as retail, office, leisure and community space through our commercial arm, London Square Works. We have committed to £2bn investment over the next five years to building well-designed homes across the capital, increasing from 500 homes completed this year to 2,000 homes a year by 2028.”

Black man feared he would be killed during mistaken police stop, court told 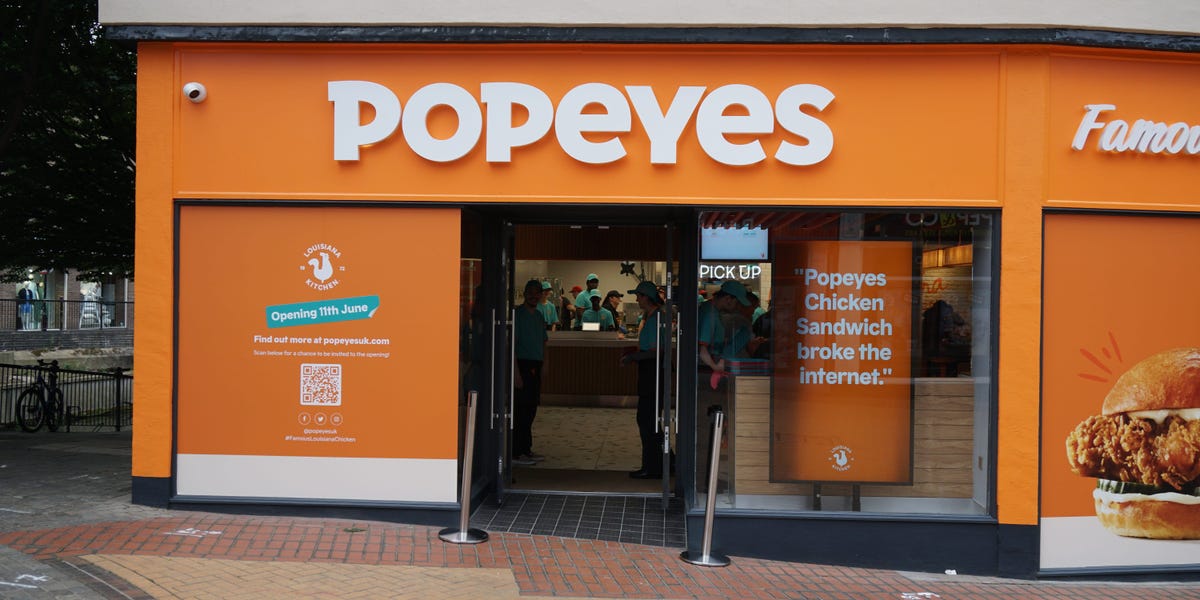 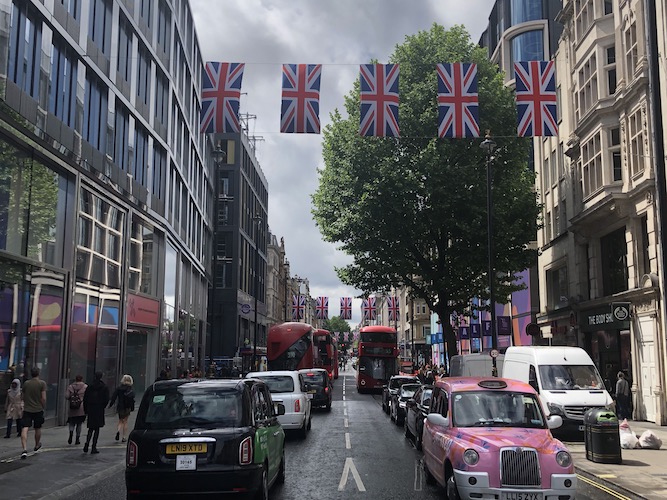 The On London discussion. What next for Oxford Street and the West End?