By Charlie Stong on Centre Court at Wimbledon

Czech pair Barbara Krejcikova and Katarina Siniakova are through to Sunday’s ladies’ doubles final at Wimbledon after dominating their semi-final match against Lyudmyla Kichenok and Jelena Ostapenko.

The number two seeds won 6-2, 6-2 in less than an hour-and-a-half on a sweltering Centre Court.

Krejcikova and Siniakova broke their opponents’ serve three times in the opening set on as Ostapenko in particular struggled in the opening stages – hitting balls long and at one stage mishitting a simple smash to such an extent that it bounced on her side of the net.

In contrast the Czechs, and Siniakova particularly, were on their game.

Kichenok started the match the best player on the court. While she seemed to be targeted by the Czechs, everything they threw at her in the first two games came back – and she was responsible for her pairing leading 2-0 in the early stages.

But the pair were to lose the next six games as Krejikova and Siniakova clicked into gear.

The key reassurance break came in the seventh game – Siniakova producing some excellent returns of service before taking the game – and a 5-2 advantage – with some tireless work on the baseline.

Ostapenko did recover to hold her first game of the second set, but it was Kichenok who was broken first, to give the Czechs a 2-1 lead.

The number four seeds had not given up, and superb winners by both Kichenok, then Ostapenko, gave them a break back at 2-2.

But when Ostapenko’s serve deserted her again in the next game – and Krejcikova held for 4-2, the end seemed near.

Kichenok was then broken to take it to 2-5 with a double break for the Czechs, and it was up to player of the match Siniakova to serve out for a place in the final.

Krejikova won the all-important first point, calmly dispatching an overhead – before an excellent down-the-line winner from Siniakova put her pairing within touching distance of the final.

An ace brought up three match points and a Krejikova smash sealed the win which, in the end, was all too simple for the Czechs. 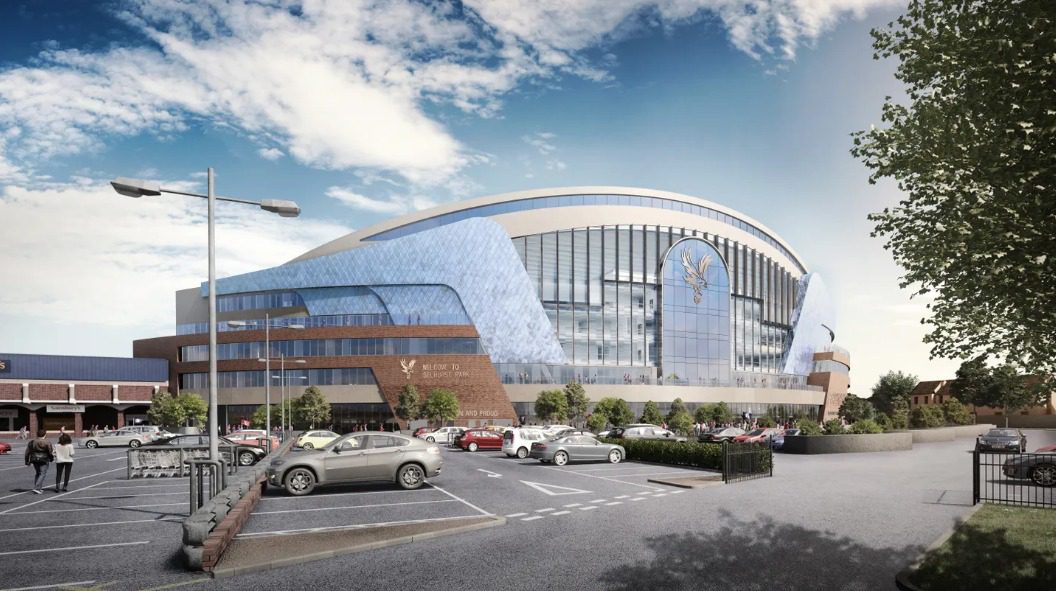 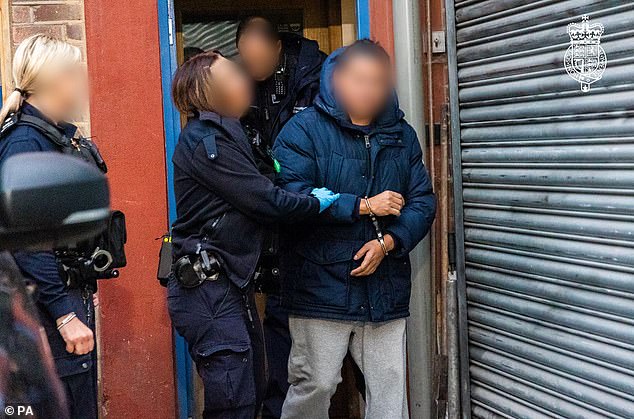 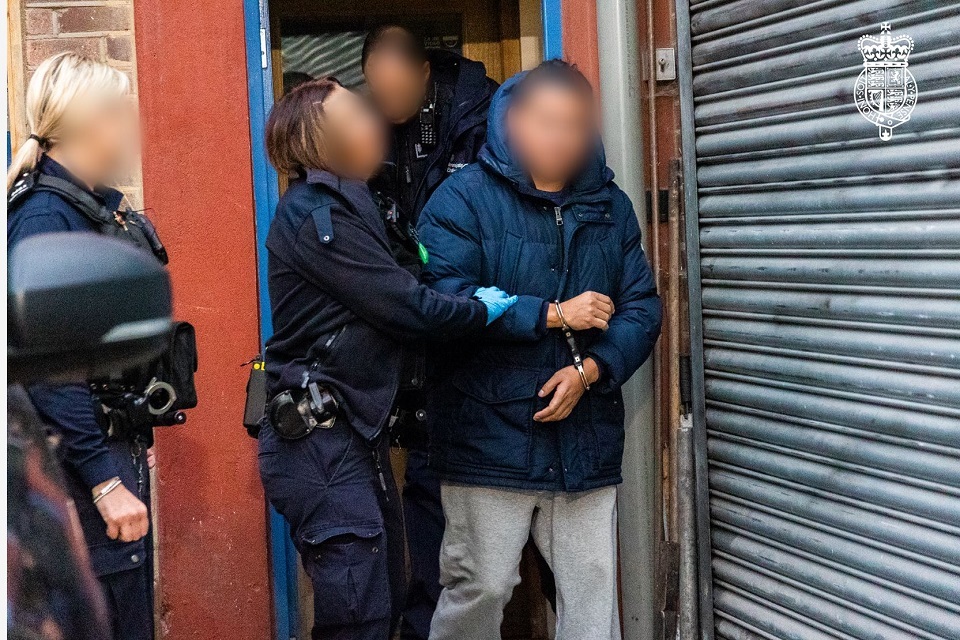