LONDON — British Prime Minister Boris Johnson is in serious trouble — again — with more than 40 members of his government resigning in the past two days.

Ministers and aides, including senior members of his Cabinet, say they no longer have faith in his leadership after a series of scandals, the latest involving an ally accused of improper sexual conduct.

But Johnson has vowed to stay on.

Johnson rose to power on a promise to “get Brexit done.” He secured a huge parliamentary majority for his Conservative Party in a December 2019 general election. At times during his nearly three years at 10 Downing Street, as the British prime minister’s office is known, he was popular with much of the public, and even more popular within his party. But he has lost the public’s confidence: In a new YouGov poll, 69 percent of Britons said Johnson should resign, and many of his party members agree.

So, how did he get here? Here’s what you need to know.

Who are Rishi Sunak and Sajid Javid — and why do their resignations matter?

Senior cabinet ministers Rishi Sunak and Sajid Javid resigned Tuesday within minutes of each other, expressing a lack of confidence in Johnson’s leadership.

They appeared to have been tipped over the edge by the latest scandal engulfing Johnson and his government — involving allegations that the prime minister promoted Chris Pincher, a political ally he knew had been accused of misconduct, to a key government position and then mischaracterized what he knew about it.

Having a senior cabinet member resign is a big deal in British politics, and Sunak and Javid were in particularly important positions. Sunak, as chancellor of the exchequer, was essentially Britain’s finance minister, responsible for handling the cost-of-living crisis facing millions of Britons. Javid was Britain’s health and social care secretary, leading the response to the coronavirus pandemic.

Who would replace Boris Johnson? Here are some of the contenders.

Both are seen as potential replacements for Johnson, and they had strong words for him in their resignation letters. Sunak said: “The public rightly expect government to be conducted properly, competently and seriously. I recognise this may be my last ministerial job, but I believe these standards are worth fighting for and that is why I am resigning.”

He also implied that Johnson was not willing to be honest with the public about the costs of stabilizing Britain’s economy, which faces runaway inflation.

In his own resignation letter, Javid wrote that although Johnson survived a vote of no confidence last month, the Conservative Party was no longer demonstrating competence or acting in the national interest.

“It is clear to me that this situation will not change under your leadership,” he wrote to Johnson, “and you have therefore lost my confidence too.”

What is the Chris Pincher scandal?

In February, Johnson promoted Pincher, a Conservative lawmaker, to the position of deputy chief whip in the House of Commons, a leadership role that involves keeping Conservative Party members voting in line with the government’s legislative agenda.

But Pincher last week resigned from that post amid a scandal, as the British press widely reported that he had allegedly tried to grope several men while intoxicated at a bar. Pincher wrote in a letter to Johnson that he “drank far too much” and “embarrassed myself and other people” at a gathering.

Pincher had been accused of inappropriate behavior at least twice before. He resigned from his post as government whip in 2017 after a Conservative Party activist accused him of making unwanted advances toward him. And in 2019, after Johnson brought Pincher back into government, Pincher was again accused of similar misbehavior.

But the key problem for Johnson centers on what he knew, and when. At first, Johnson’s official spokesman said the prime minister did not know of earlier incidents of Pincher’s alleged misconduct. Several cabinet ministers also spoke out defending Johnson, saying they had been assured he did not know about the earlier allegations.

Then, Simon McDonald, the former head of Britain’s diplomatic service, published a letter on Twitter accusing the government of misleading the public — a highly unusual move for a British civil servant. “Mr. Johnson was briefed in person about the initiation and outcome of the investigation,” McDonald said.

Johnson’s office was then forced to backtrack, saying the prime minister had been unable to recall the briefing earlier. In an interview with the BBC on Tuesday, Johnson admitted that he was told about the 2019 allegation against Pincher and said he made a “bad mistake” by promoting him despite the complaints. “I regret that,” he said.

What other scandals has Johnson faced?

This is only the latest in a series of scandals he has faced — although it appears to pose one of the biggest challenges to his leadership so far.

Johnson was criticized for his handling of the coronavirus pandemic. A public inquiry concluded in October 2021 that the pandemic was “one of the most important public health failures the United Kingdom has ever experienced.”

It was made worse by “Partygate” — a scandal stemming from a dozen boozy government gatherings at Downing Street when lockdowns and social distancing were in place during the worst of the pandemic. In April, Johnson was fined by police — making him the first sitting British prime minister found to have broken the law — for his attendance at a birthday party during lockdown in June 2020.

He has also faced allegations that he tried to secure a government job for his then-girlfriend Carrie Johnson (now his wife) when he was foreign secretary. And he has been criticized over a mounting cost-of-living crisis in the U.K.

Allies began withdrawing their support, with one condemning the “culture of casual law-breaking” at Downing Street. Last month, he faced a vote of no confidence from his party — and while he survived, more than 40 percent of his Conservative colleagues voted against him.

Johnson said he has no plans to quit. But he is under intense pressure from remaining members of his Cabinet to step down.

He also faces the prospect of another no-confidence vote. Current Conservative Party rules insulate him from further party challenges for a year. But there is a push for the Conservative Private Members’ Committee in Parliament, informally known as the 1922 Committee, to change the rules. That would allow Johnson’s party colleagues to vote again, sooner, on whether to keep him as their leader.

The committee met Wednesday and decided to hold off on any changes until new members are elected next week. A fresh intake of lawmakers opposed to Johnson and committed to changing the rules could tip the balance.

In addition to the fallout from the Pincher scandal, Johnson still faces a parliamentary investigation over whether he lied to lawmakers in the context of Partygate.

U.K. to investigate whether Boris Johnson lied about lockdown parties

Adela Suliman and Adam Taylor contributed to this report. 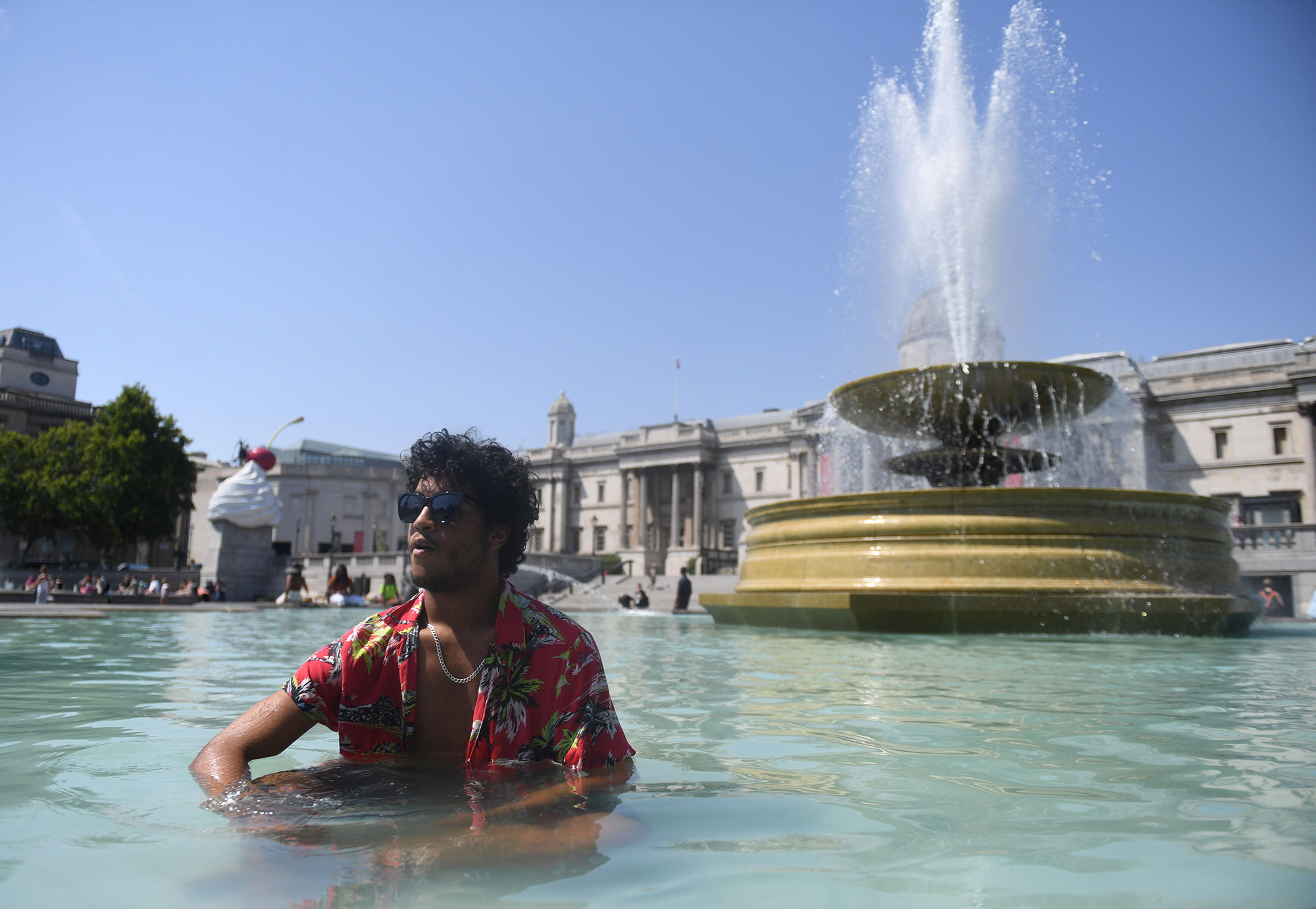 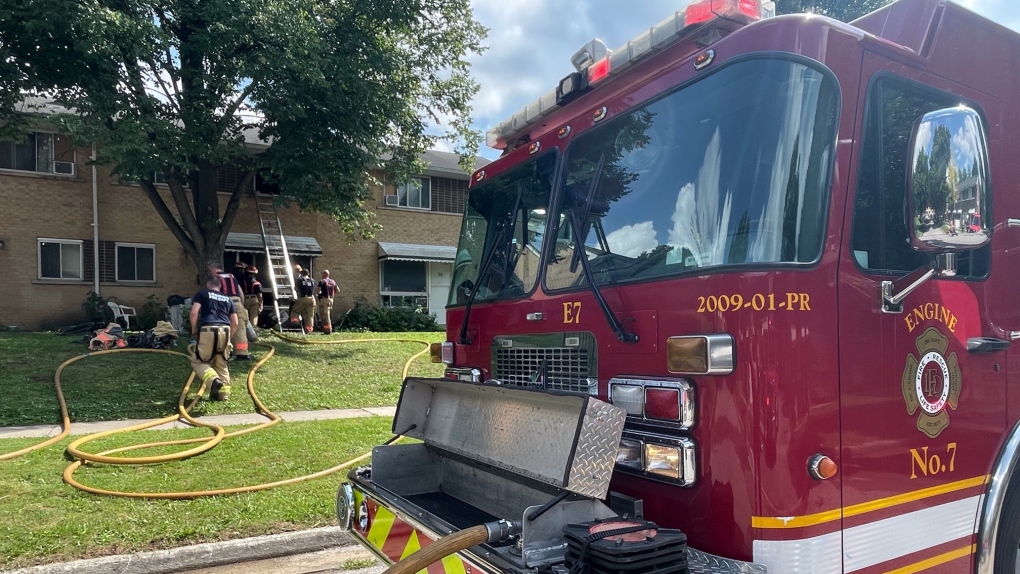 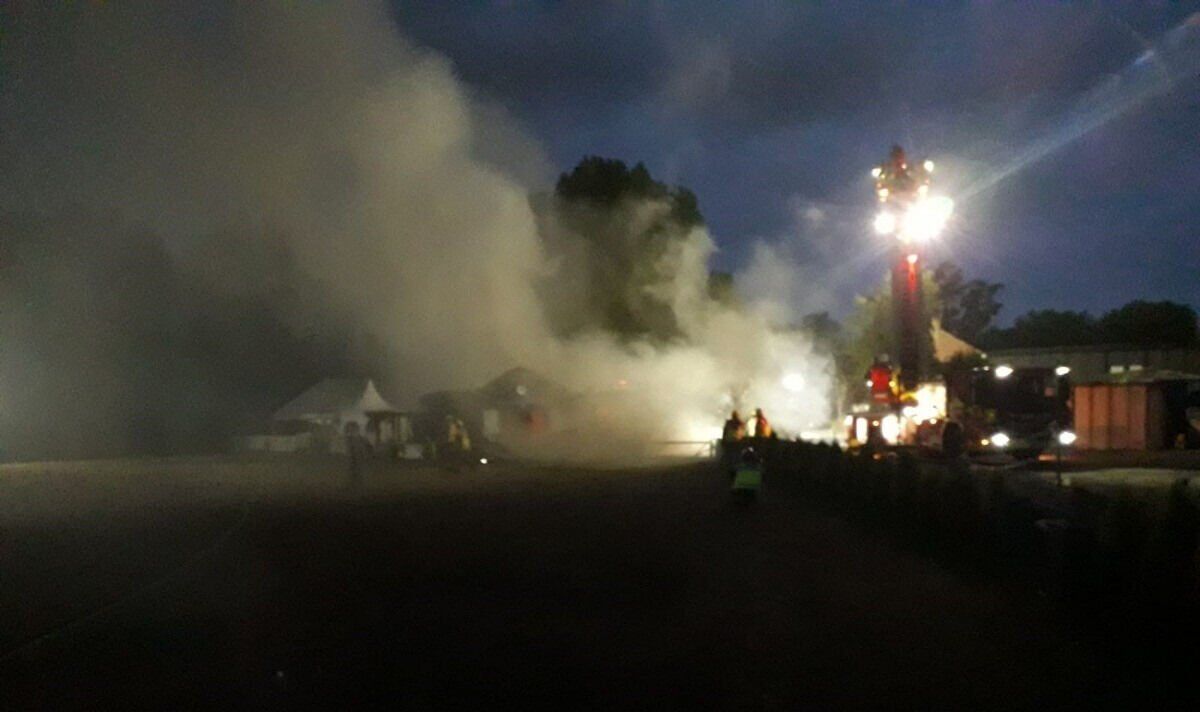 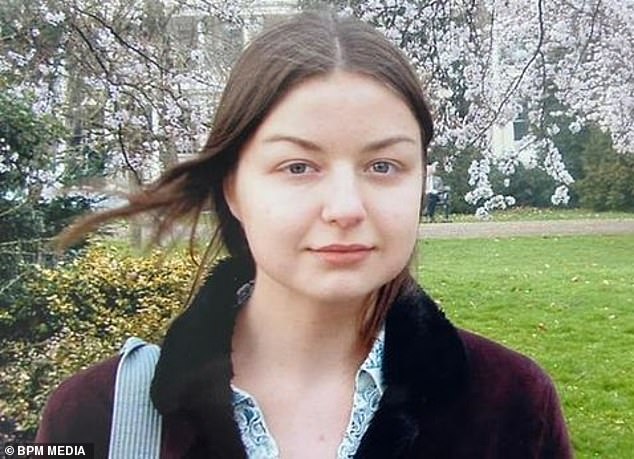