Chelsea have thrown Manchester United’s long-winded pursuit of Barcelona midfielder Frenkie de Jong into significant doubt after entering the race for his signature. The Blues are going full steam ahead with a sensational hijack that wouldn’t capitulate Erik ten Hag’s plans for his first season at Old Trafford.

According to Gerard Romero, who first broke United’s interest in De Jong, Chelsea are doing ‘everything’ to sign the 25-year-old this summer. New owner Todd Boehly wants to start his reign at Stamford Bridge with a statement by bolstering Thomas Tuchel’s squad by reuniting De Jong and former Ajax teammate Matthijs de Ligt.

And Spanish outlet Relevo add that after Chelsea ‘bursted’ into the picture for the Netherlands international, two players Barcelona are interested in are ‘on the table’. The La Liga giants want to return Blues captain Cesar Azpilicueta and Marcos Alonso to their homeland ahead of the 2022/23 season.

While the report states De Jong and the two Chelsea stars are part of ‘independent operations’, all three names are being discussed in the same negotiations. The west London club are said to be ‘very interested’ in the proposition and could be set to tarnish the core of their Premier League rivals’ summer transfer plan.

Despite Barcelona president Joan Laporta’s contrasting public stance, United are understood to have broadly agreed on a fee worth an initial £56million plus £17m in add-ons. But the deal has stalled over the structure of those bonuses, and it’s linked to issues between the Camp Nou club and De Jong.

Barcelona reportedly owe De Jong over £17m in deferred salary payments after he agreed to take a pay cut during the Covid pandemic. The money is due to be paid across his contract, expiring in 2026, and he is seemingly reluctant to depart until he receives it.

It’s just the latest mountain United will have to conquer if they are to secure Ten Hag’s priority transfer target. De Jong, initially uninterested, became more open to the prospect of sacrificing Champions League football to join his former boss at Old Trafford after a series of talks.

But while Chelsea would come up against the same issue as United, in terms of his owed salary, the lure of playing in Europe’s elite competition at Stamford Bridge could be enough to help him find a quick resolution. With the Red Devils delaying other deals for weeks to agree a fee, losing De Jong to another club would be an agonising blow for Ten Hag. 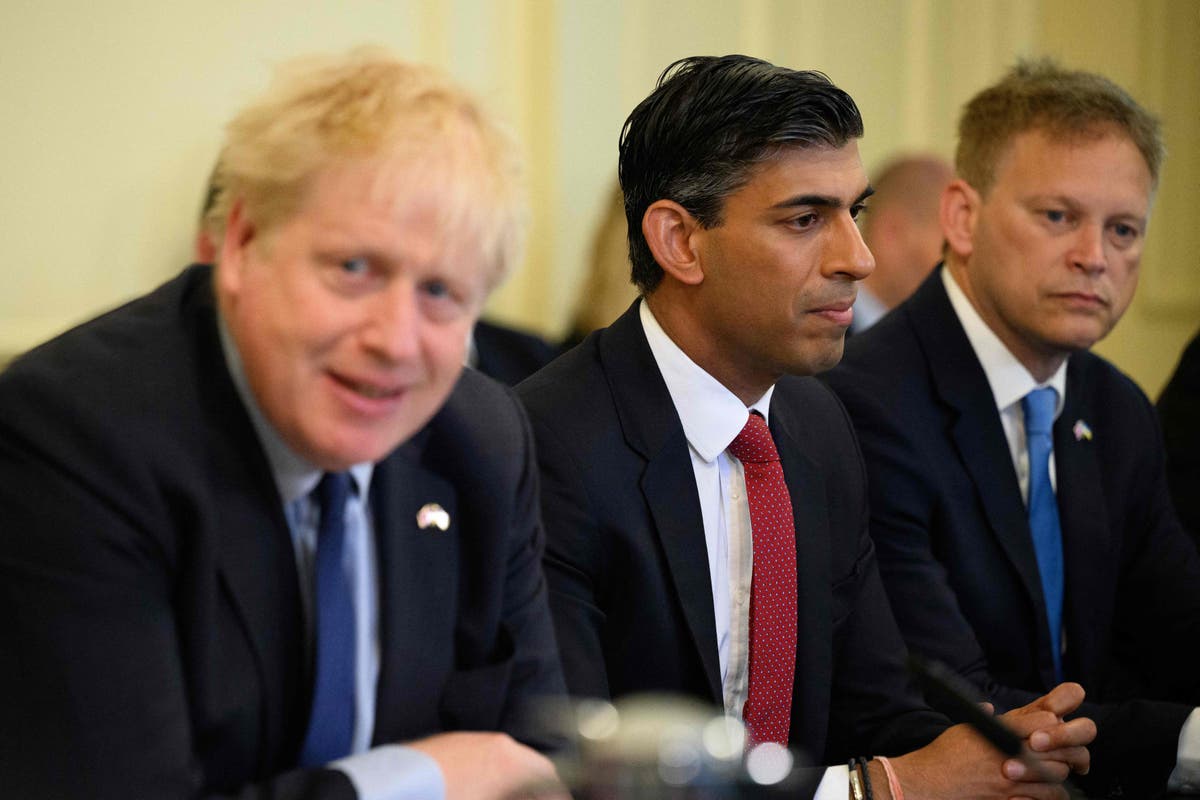 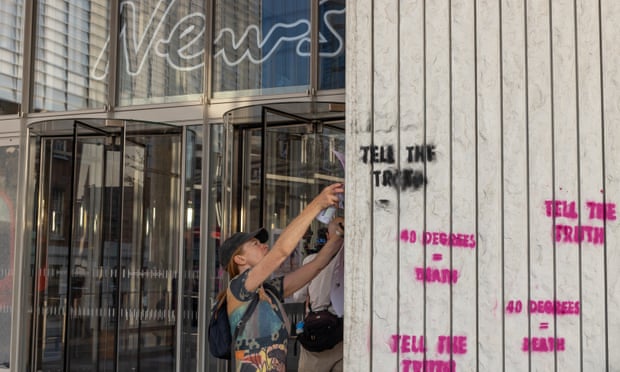 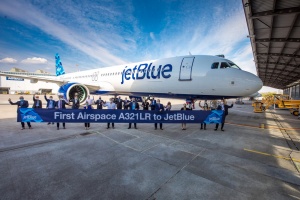