et us set the scene: it’s a hot summer’s night, you’re watching the Euros with your friends at the local pub, you’re a few pints down and as you look at Nikita Parris, Lucy Bronze and Leah Williamson dominate the pitch, you think to yourself, ”maybe I could do that.” And you can!

We’ve rounded up some of the coolest grassroot teams in London to join this summer to live out your football dreams, meet new friends and run off the pints.

Who are they? Beasianz FC is a newly formed team for women, trans and non-binary people of Asian heritage. The team’s founding members Nicole Chui, Sami Kimberly and Sarah Khan say they started the team as a way to “celebrate their community as well as showing that it is so important for Asian people from marginalised genders to have a space in the world of football”.

Where do they play? The team is currently not enrolled in any leagues, but they train in Weavers Field in Bethnal Green.

What’s the vibe? Baesianz FC is open to all abilities and you can expect post-practice picnics and pub trips.

Who are they? Queerspace FC is an inclusive and friendly team open for players of all ages and abilities.

Where do they play? They are currently playing in Clubs United in Haggerston and organise friendly kickabouts in East London on Wednesdays and Sundays.

Who are they? Peaches FC LGBTQIA+ inclusive team based in Dalston.

Where do they play? They play in both the Goal Posts League in Dalston and Clubs United in Haggerston.

Who are they? A mixed-abilities team based in East London. The team has grown from a squad of 12 to over 40 players since their start in 2019.

Where do they play? Victoria Park Vixens are currently playing in Super 5 League’s intermediate and advanced divisions as well as Goal Posts League.

What’s the vibe? The team is as much about having fun on the pitch as off, and will host watch parties around East London during the Women’s Euros.

Who are they? Brockwell United, also known as The Swans, was formed in 2017. Spaces are reserved for non-binary and genderqueer people.

Where do they play? The team is South London-based and currently playing in Clubs United in Haggerston.

What’s the vibe? Brockwell United’s mission is “to empower women and non-binary players by inspiring a love of football – especially in complete beginners or returners to the sport who were either bullied out of the game at a young age or forced to stop due to the lack of opportunities and facilities.”

Who are they? Formed in 2017, Peckham Pigeons are south London-based and describe themselves as a team celebrating women’s football.

Where do they play? Training takes place in Mile End, but there are plenty of kickabouts in Peckham Rye as well as Victoria Park.

What’s the vibe? The team started out as a group of friends knowing almost nothing about football but have now levelled up to being at the top of their division. However, meeting up for friendly kickabouts is still at the core of the team.

Who are they? Wonderkid FC describe themselves as a team consisting of “queers and allies, goalkeepers, film makers, wing backs, art directors, strikers and producers.”

Where do they play? They have two teams — one intermediate and one advanced — and play in both The Goalposts League in Dalston and Super 5 League in Homerton.

What’s the vibe? The team bonded over a film that raised awareness about homophobia in UK football which led to them starting a team where “being yourself” was at the forefront. Off-pitch, the team support each other in both personal and professional ventures and organise both socials and training sessions.

Who are they? Founded in 2012, Romance FC is a creative football collective, building community and forging opportunities for women and non-binary individuals both on and off the pitch.

Where do they play? They train on Sunday mornings at The Petchey Academy with league games being played later in the afternoon. During the summer the team also organise kickabouts at Hackney Downs Park

What’s the vibe? “Community is at the heart of our team and we love making new friends, and collaborating with others who are growing the game. We support the team and extended family by providing a space where they can feel welcomed, safe and heard. Our Clubhouse space also offers an alternative to working from home for members.”

Who are they? Bangers FC is a five-aside team open for women and non-binary players.

Where do they play? The team is based in North London and they play in the Super 5 League in Homerton.

What’s the vibe? “We call it BBE aka Big Banger Energy. It’s all about keeping it fun, keeping it silly and keeping each other smiling whether we’re winning or losing. Being able to come together after any kind of day and escape for a bit on the pitch!”

Who are they? Shepherds Booters was formed out of the lack of grassroot teams in West London, and the team offers an inclusive space for local women and non-binary people to play.

Where do they play? The team play on different pitches across West and South West London.

What’s the vibe? Social and friendly both on and off-pitch and keen to get the more players involved in the West London grassroot community. 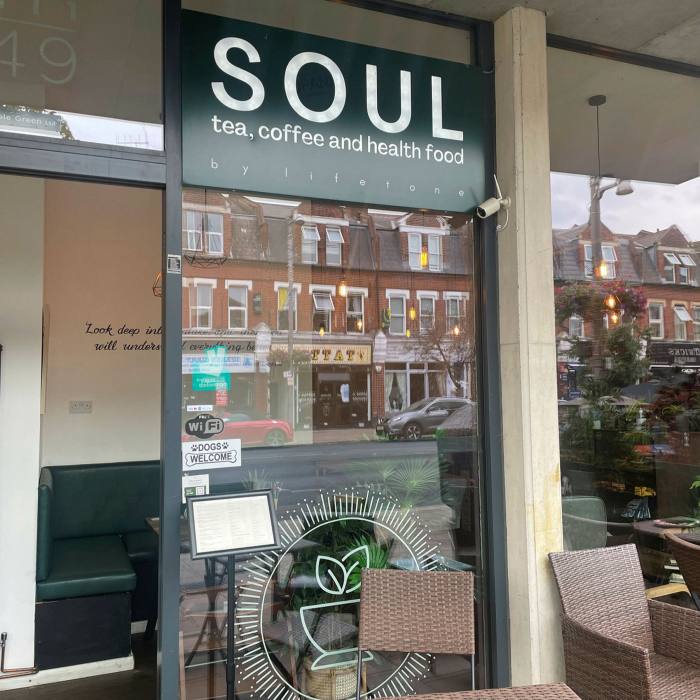 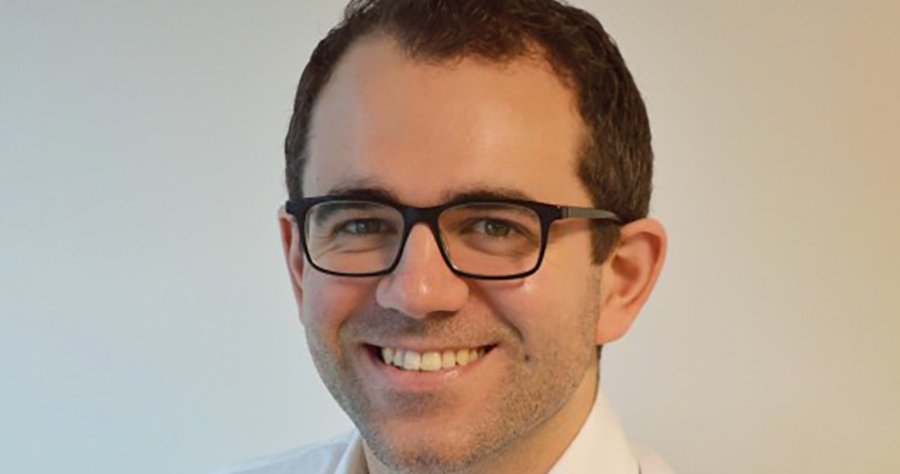 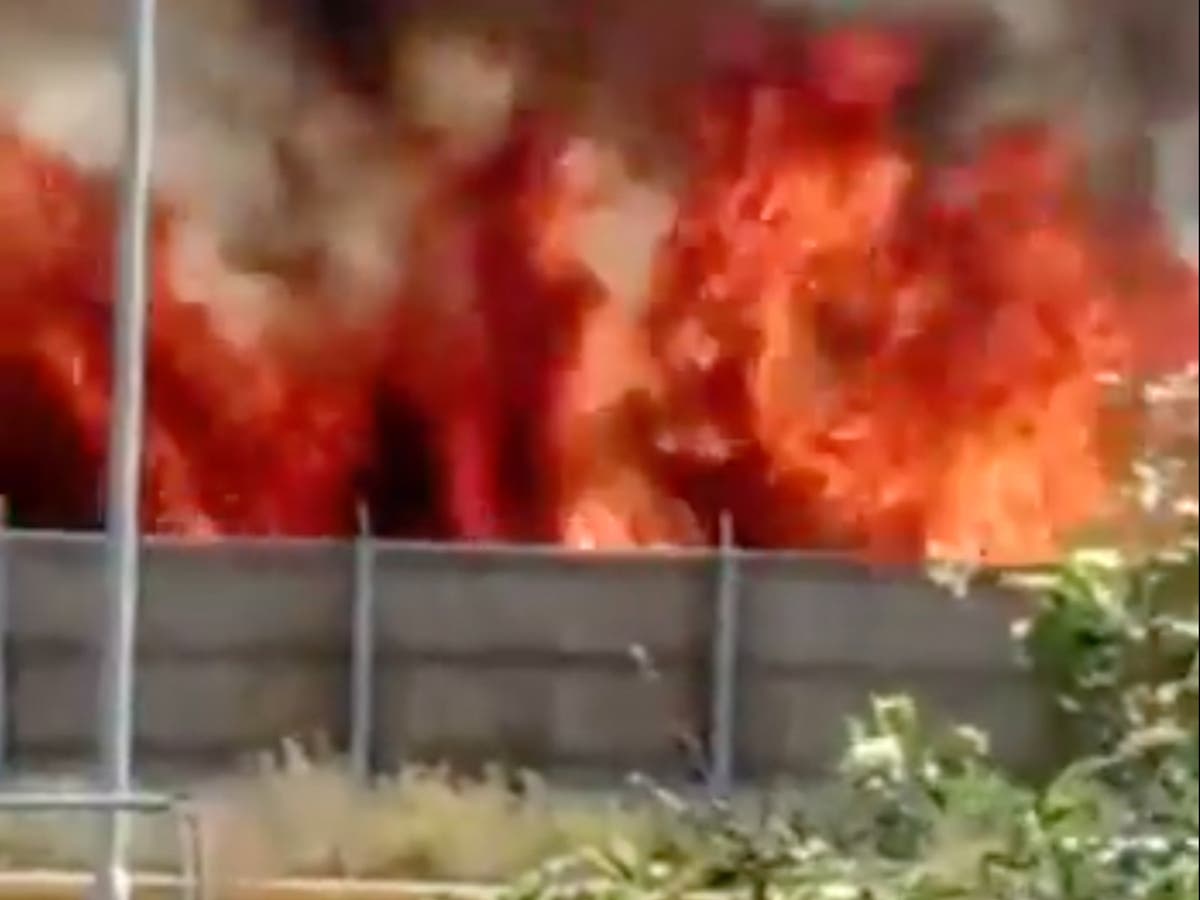 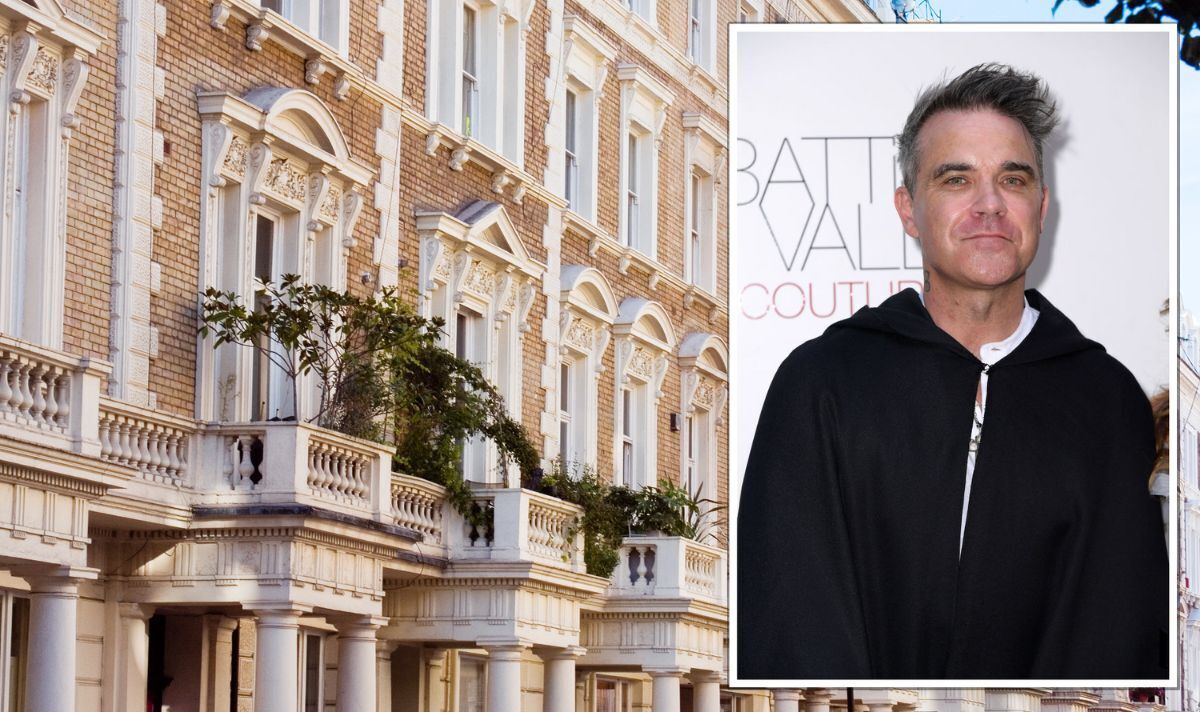