Crystal Palace are pushing ahead with a deal for Swansea City midfielder Flynn Downes.

The  23-year-old did not play any part for the Welsh club in their behind-closed-doors friendly against Colchester United this afternoon.

Wolves and Southampton are also both reportedly keen on Downes.

The Eagles have had a long-standing interest in the Brentwood-born player and had bids rejected when he was on Ipswich Town’s books. Downes went on to join the Swans in August 2021 for a fee of around £1.4million.

The Welsh media broke the news that Palace were in for Downes and that his sale would held fund the Championship side securing Joe Allen.

The Eagles have also been working on landing Lens midfielder Cheick Doucoure. 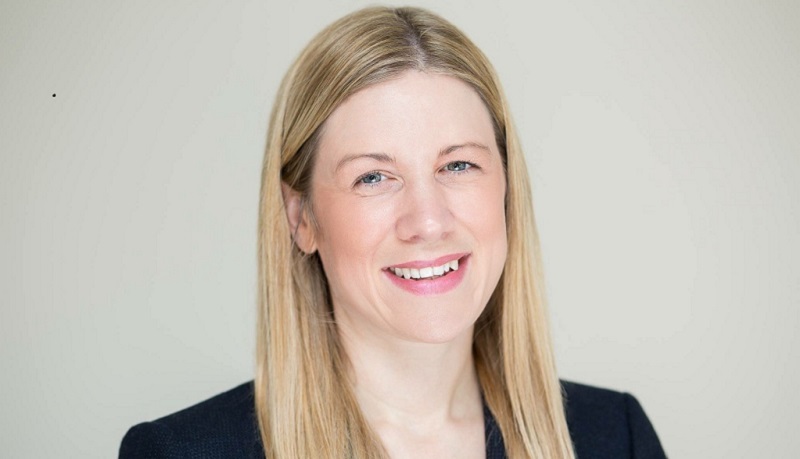 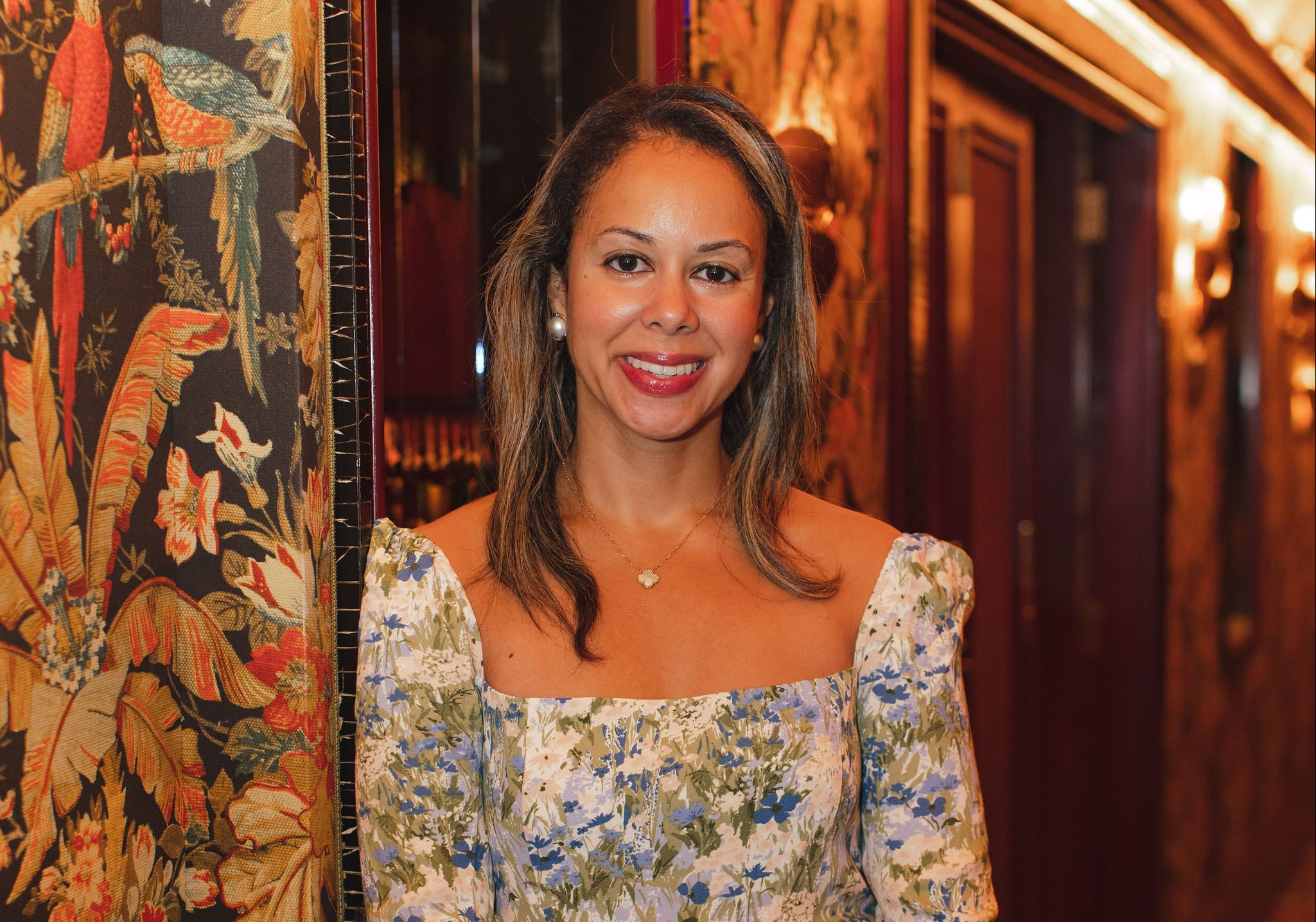