LONDON — Boris Johnson is fighting for his political life.

Despite facing more than 30 government resignations — including the exit of top ministers Chancellor Rishi Sunak and Health Secretary Sajid Javid within minutes of each other — the U.K. prime minister defiantly declared on Wednesday that he will “keep going.”

But events may be about to overtake him. A group of Cabinet ministers are preparing to tell the prime minister it’s time to go.

Johnson made clear he’s holding on even as more ministers walked out of his government on Wednesday and colleagues demanded he do the “honorable thing” and resign.

In a bruising question and answer session in the House of Commons, Johnson was asked if there were any circumstances in which he would ever quit. “The job of the prime minister in difficult circumstances, when he has been handed a colossal mandate, is to keep going – and that’s what I’m going to do,” he said.

In the latest developments on Wednesday:

It marks the escalation of a crisis that has engulfed Johnson’s government for months. A string of revelations, first about coronavirus lockdown-busting parties attended by key figures at the top of British politics, including Johnson himself, and later concerning the government’s poor handling of successive allegations of abusive behavior by Conservative MPs, have shaken the prime minister’s grip on power.

Compounded by a poor performance in two recent by-elections, many senior Conservatives report a consensus that Johnson’s time in power is coming to an end.

Unless he bows to Cabinet pressure, there is, however, no immediate mechanism to remove Johnson. Convention dictates that a prime minister do the gentlemanly thing and bow out voluntarily once they lose the confidence of their party.

Johnson narrowly survived a vote of confidence in his leadership in June and under current Conservative Party rules, he is immune from another challenge until 12 months have passed. But anti-Johnson rebels are working to get themselves elected onto the executive of the 1922 committee of Tory backbenchers — which oversees the party rules — in order to scrap this rule and trigger an earlier confidence vote.

The executive of the 1922 committee meets at 4 p.m., and rebel MPs believe this gathering could see a tweak to the rules agreed allowing a fresh confidence vote in the PM this month. It’s a move that will only pile fresh pressure on Johnson to stand aside.

The prime minister is fighting on multiple fronts. He also faces a probe by the privileges committee — a group of MPs that has been tasked to examine whether he misled the House of Commons with his statements on lockdown-breaking parties in No. 10 Downing Street. The results of that investigation are expected in the fall and could trigger his resignation.

Johnson looked intent on staying put, carrying out a defiant reshuffle of his top team designed to shore up his position. Zahawi was made chancellor — the U.K. finance minister and second most senior figure in government — and Steve Barclay became health secretary, where he will oversee the NHS. Unfortunately for Johnson, the round of resignations showed no sign of slowing Wednesday.

In one of the biggest blows of the day, five ministers, including Kemi Badenoch and Neil O’Brien — tasked with delivering on Johnson’s flagship domestic agenda — quit en masse.

In a letter to the prime minister, they said it had become increasingly clear that the government could not function. They asked him to step aside for the “good of the party and the country.”

Still Johnson struck a defiant tone in front of MPs. Grilled by the House of Commons liaison committee of senior lawmakers Wednesday evening, he refused, when directly asked, to deny that Cabinet minister Michael Gove had told him to resign that morning.

He warned the committee he was not going to give a running commentary on political events during the session, and, when asked how his week was going, shot back: “Terrific.”

Citing economic pressures and the war in Ukraine, he said: “I cannot for the life of me see how it is responsible just to walk away from that … particularly not when you have a mandate of the kind that we got two or three years ago.”

Yet the prime minister’s problem was illustrated when he told MPs that appropriate “safeguarding is done” to ensure Ukrainian refugees are safely housed. At the same time, his government minister with responsibility for safeguarding was announcing her resignation on Twitter. 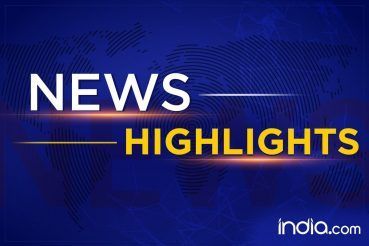 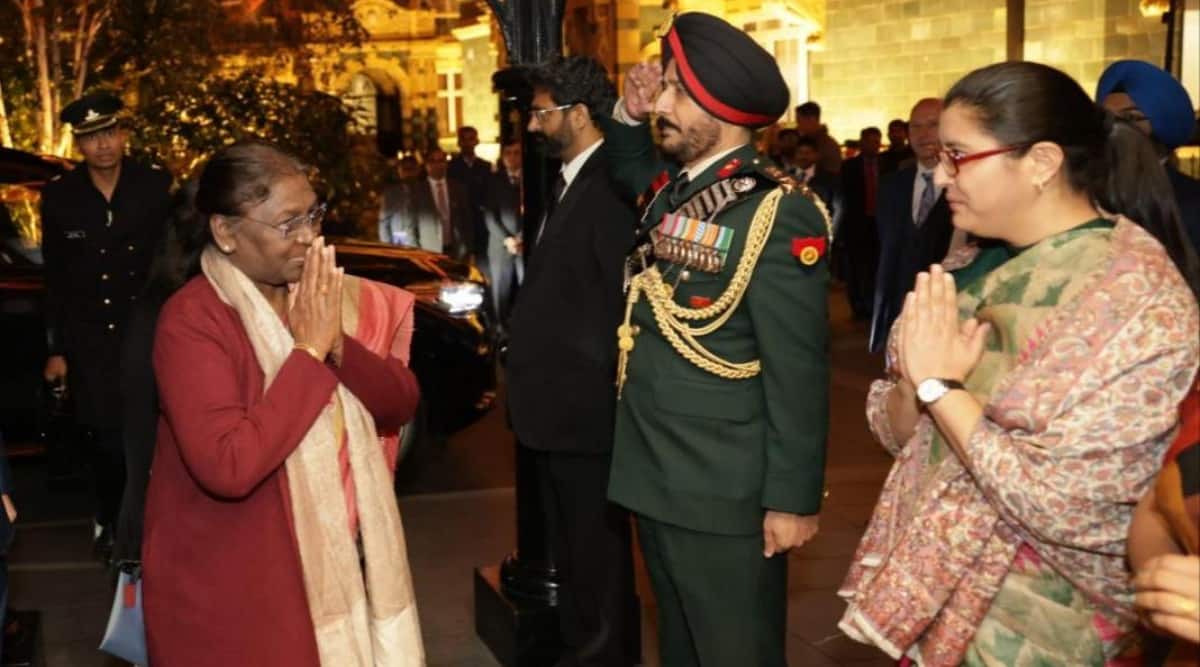