Arsenal are pushing ahead with plans to sign a new midfielder this summer.

The Gunners are prioritising Leicester star Youri Tielemans for the role ahead of Lazio ace Sergej Milinkovic-Savic, according to Fabrizio Romano.

That is because Tielemans will cost the Gunners 40million less than Milinkovic-Savic.

The Belgium international’s contract expires in 2023, which means the Foxes could be open to letting him go on the cheap this summer, whereas Lazio are demanding £68m for the Serbia international.

But Arsenal, though, are still persistent in the transfer pursuit of Milinkovic-Savic.

The Gunners reportedly had a €55million (£47.2m) offer for the midfielder rebuffed as the Serie A side wanted more cash.

But the North Londoners are preparing to issue a new and improved bid for the 27-year-old, according to Il Messaggero.

However, Arsenal are reluctant to depart with the €65m (£55.8m) Lazio president Claudio Lotito is requesting.

Nevertheless, the Gunners are said to be in constant contact with the Serbia international’s agent Mateja Kezman to try and get a deal done.

Meanwhile, Ajax star Lisandro Martinez has allegedly told his club that he wants to quit and move to the Premier League.

Martinez is wanted by both Manchester United and Arsenal to bolster their defence.

The two clubs have both been haggling with the Dutch champions over the centre-back’s transfer fee.

But it is United that appear to be leading the chase after offering just shy of £40m for the Argentina international.

Now both the Red Devils and the Gunners have received a major boost after reports emerged that the 24-year-old has told Ajax he wants to depart for England.

Finally, Paulo Dybala is considering a move to the Premier League this summer.

Dybala officially left Juventus when his contract ran out at the end of last month and is now a free agent.

Inter Milan have been heavily linked with a swoop for the Argentina international, who met with the club’s vice-president Javier Zanetti just last month.

However, according to Sky Sport Italia, the Nerazzurri have put the forward on stand-by following the return of Romelu Lukaku from Chelsea.

The 28-year-old will now look to the Prem as his next potential destination as Arsenal have been in contact with his agent in a bid to lure him to North London.

Manager Mikel Arteta needs another centre-forward despite the arrival of Gabriel Jesus after he lost both Alexandre Lacazette and Pierre-Emerick Aubameyang. 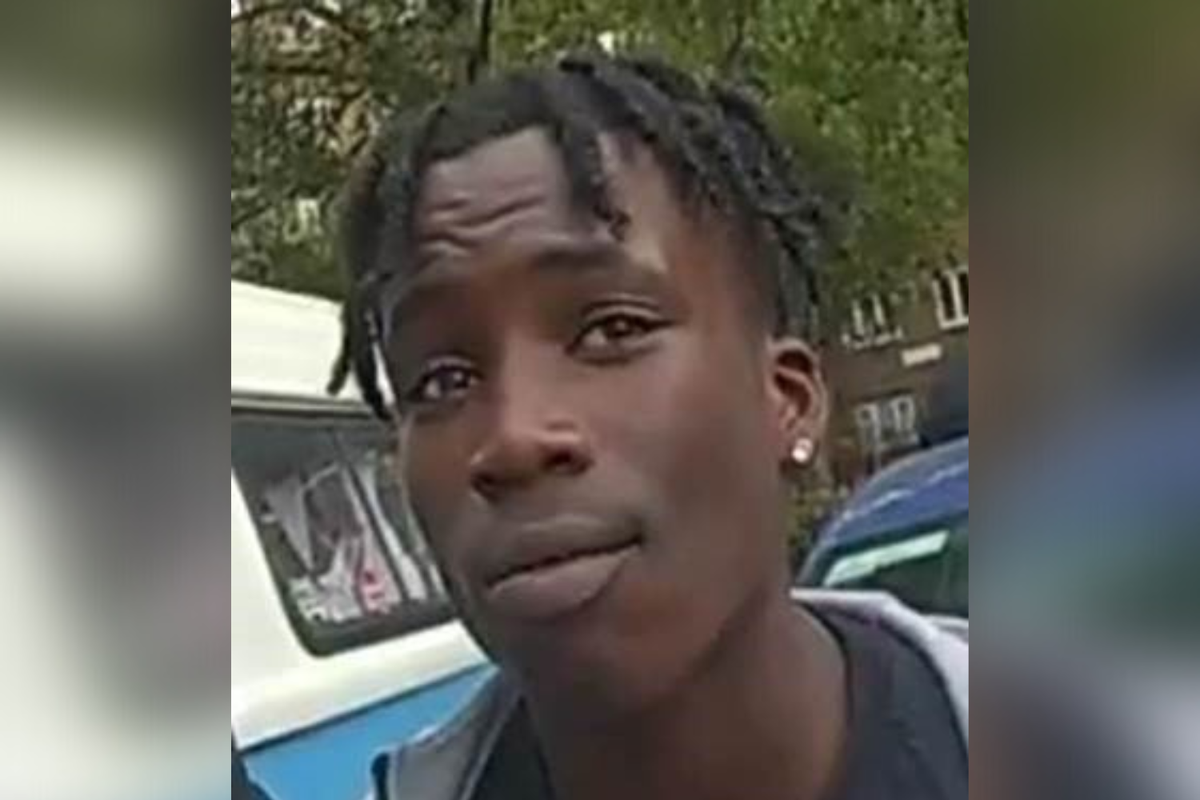 Man who appeared to grab flag on Queen’s coffin did not believe she was dead, court hears | UK news 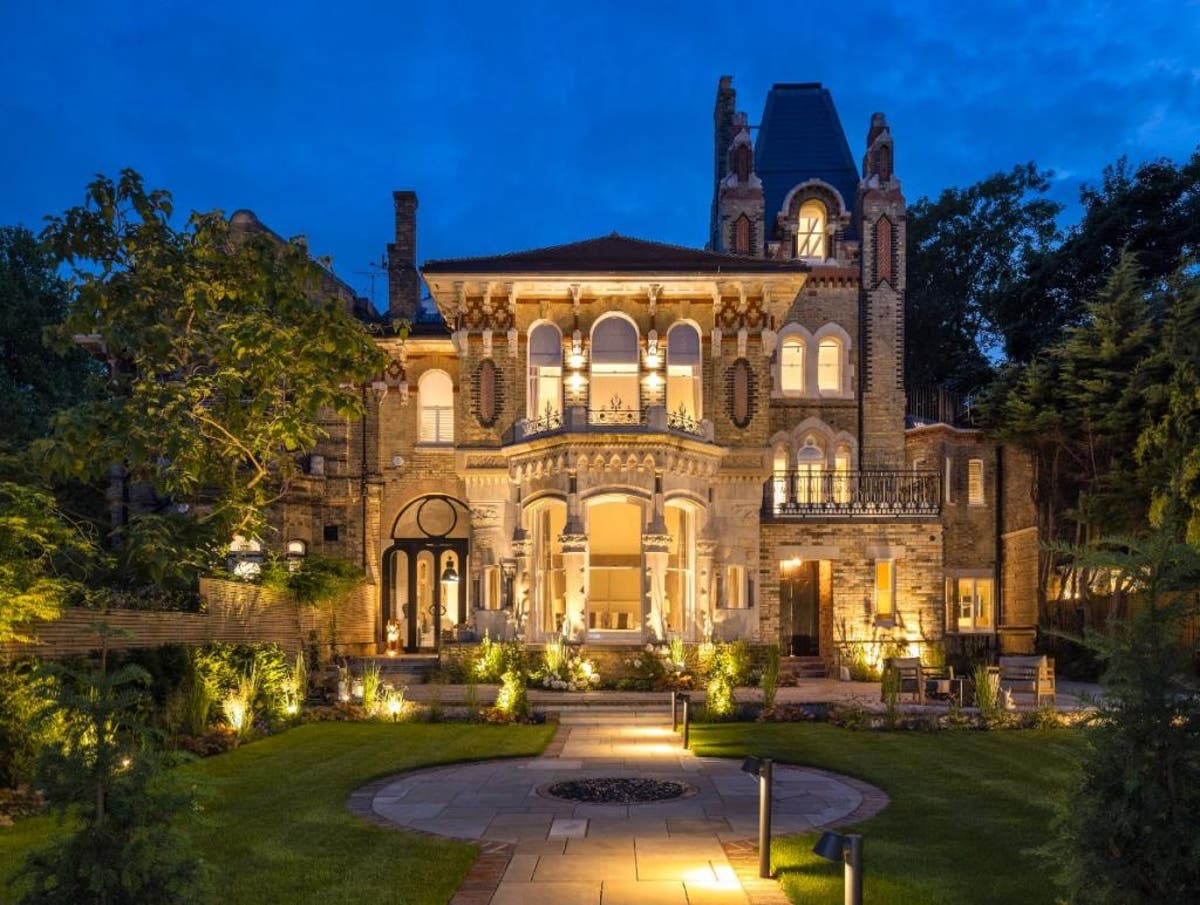 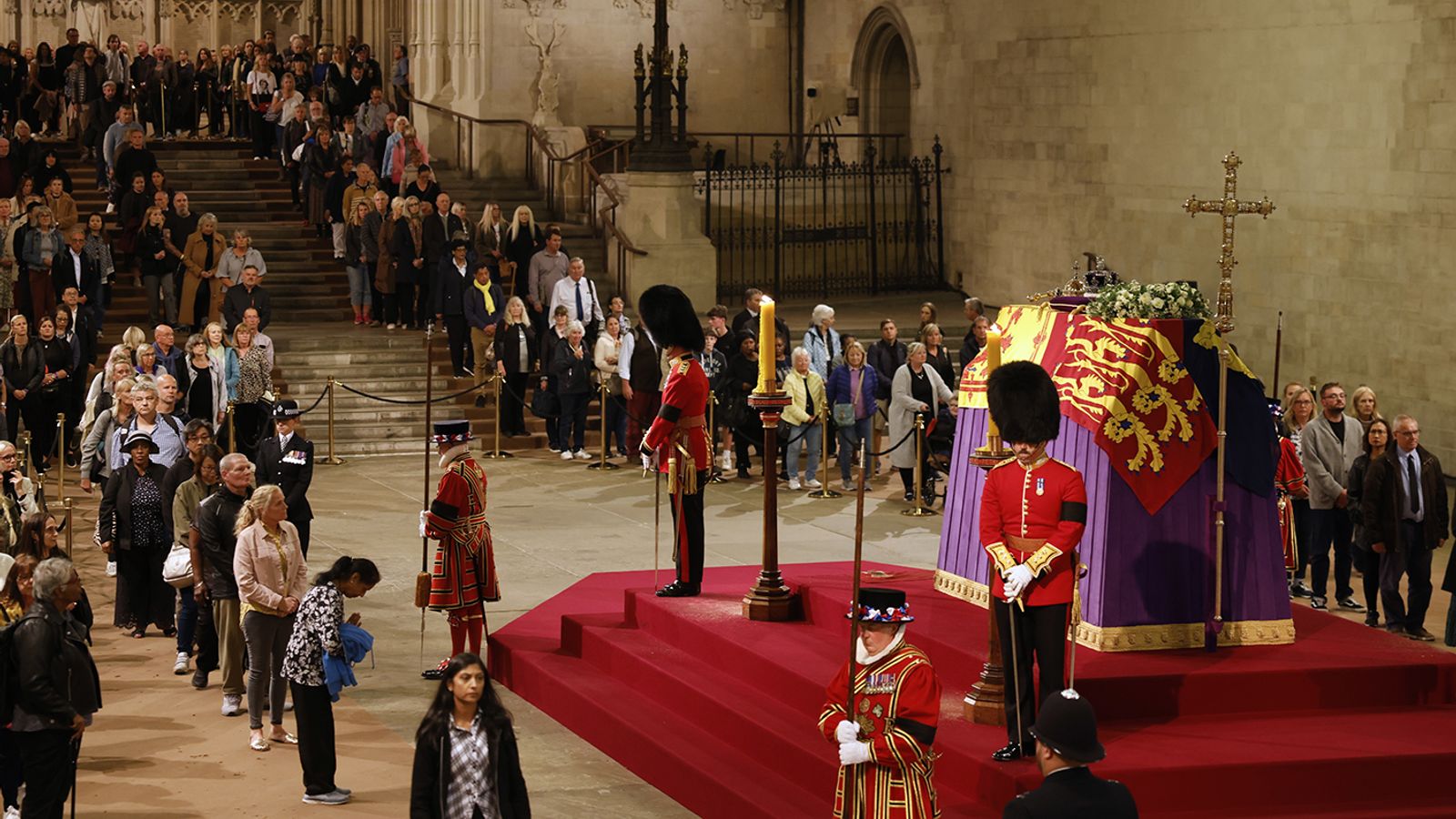 Man who appeared to grab flag draped over Queen’s coffin did not believe she was dead, court hears | UK News