A serving Metropolitan Police officer has appeared in court accused of raping a woman in the sea off Brighton beach.

Sergeant Laurence Knight, 33, who lives in Waltham Forest, is said to have met the woman, a stranger, in the early hours of July 17 last year while on a stag do in the city centre.

Prosecutors say the pair walked to the beach together, undressed to their underwear and ended up in the sea, where sexual activity is said to have taken place.

Metropolitan Police Sergeant Laurence Knight, 33, arrives at Westminster Magistrates’ Court, London, where he is accused of raping a woman in the sea off Brighton beach

Knight, attached to Met Detention, the force’s custody command, was arrested on July 28 last year and appeared at Westminster Magistrates’ Court on Tuesday.

Wearing a dark blue suit, pale shirt and yellow tie, he spoke to confirm his name, date of birth and address in Waltham Forest.

He was not asked to enter pleas to charges of rape and sexual assault.

District Judge Nina Tempia granted Knight bail on the condition he does not contact any prosecution witnesses.

Knight, who the Met said has been suspended from duty, will next appear at Southwark Crown Court on August 2.

Scotland Yard previously said he was off duty at the time of the alleged offences. 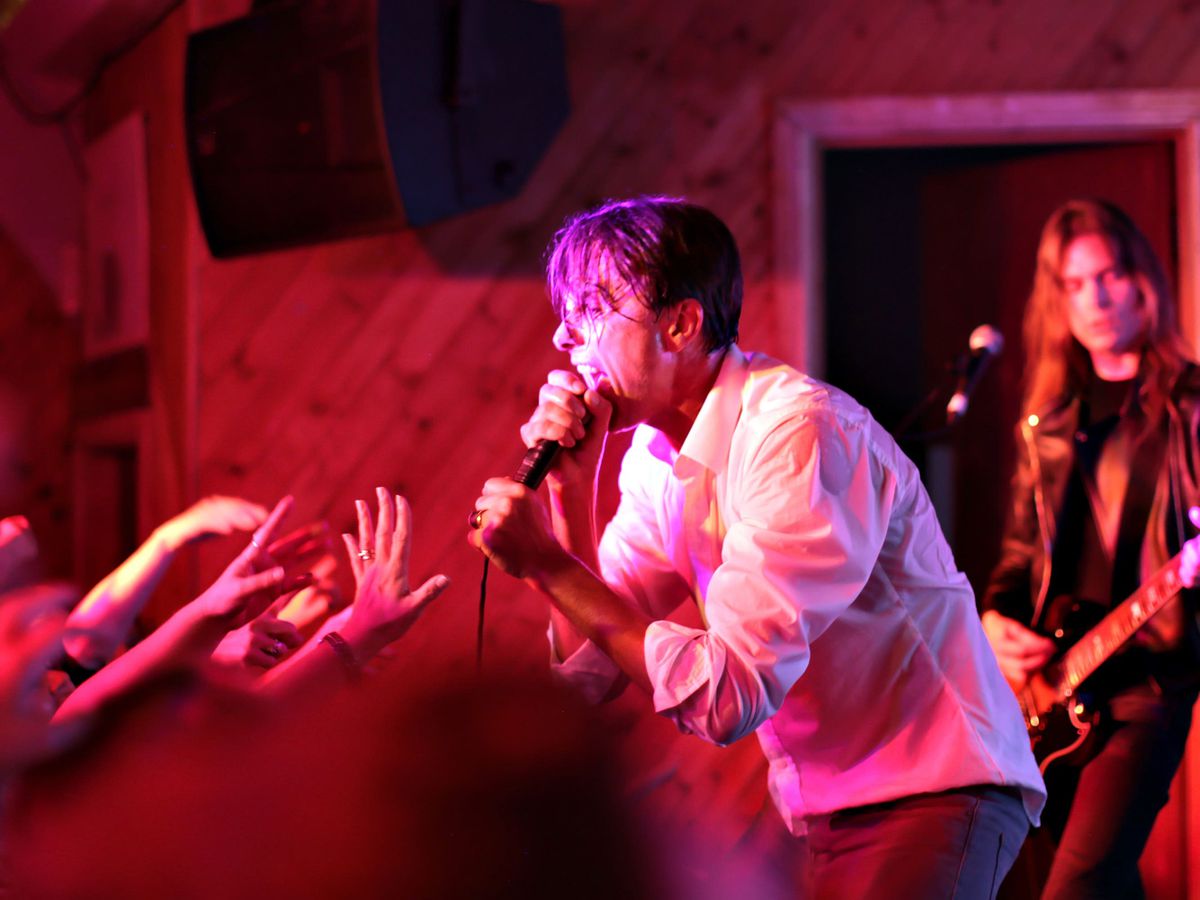