A tower block has been approved by the Government after residents complained it was too big.

Housing minister Stuart Andrew has approved plans for a 20-storey tower that will create more than 130 new homes on Fulham’s Clement Attlee Estate.

The decision has been made on behalf of the Secretary of State after the plans were called in by Fulham MP Greg Hands in June 2021, arguing that the new Edith Summerskill House was too big.

The development had been given planning permission by Hammersmith and Fulham council in October 2020 and approved by the Mayor of London.

A letter by the minister for housing said: “The proposal would deliver a building of outstanding design quality and excellent living conditions for prospective residents which together are afforded significant weight.”

The council received many letters from residents objecting to the plans amid fears it would overlook other properties and reduce exposure to sunlight.

A resident living very close to the site wrote on the planning portal: “While I fully support the ambition to create affordable housing in the area, I cannot in any way agree with the proposed solution which appears more in keeping with a new development in Manhattan, New York, than the charming borough of Fulham we all know and love.

“As someone who lives within 50 metres of the site, I feel unequivocally that having a building that will dominate the skyline in such a manner will be to the detriment, not only of those who will live in its gargantuan shadow, but to the charm and reputation of Fulham.”

Mr Andrew’s letter said the levels of daylight and sunlight reaching some nearby homes and gardens would be reduced but this would be “well within reasonable bounds”.

Pictured top: The new Edith Summerskill House will be built on the Clement Attlee Estate Picture: Hammersmith and Fulham council 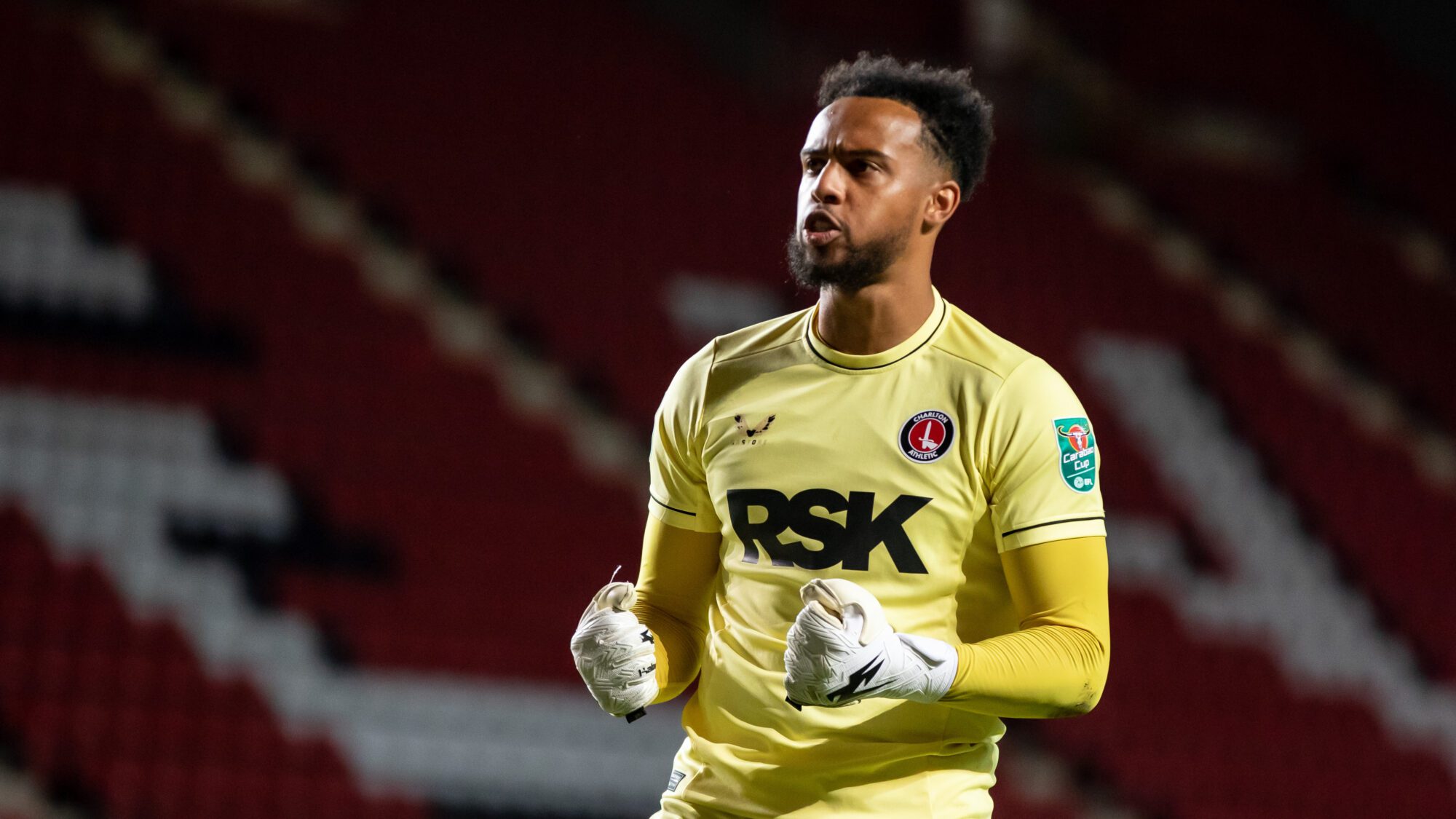 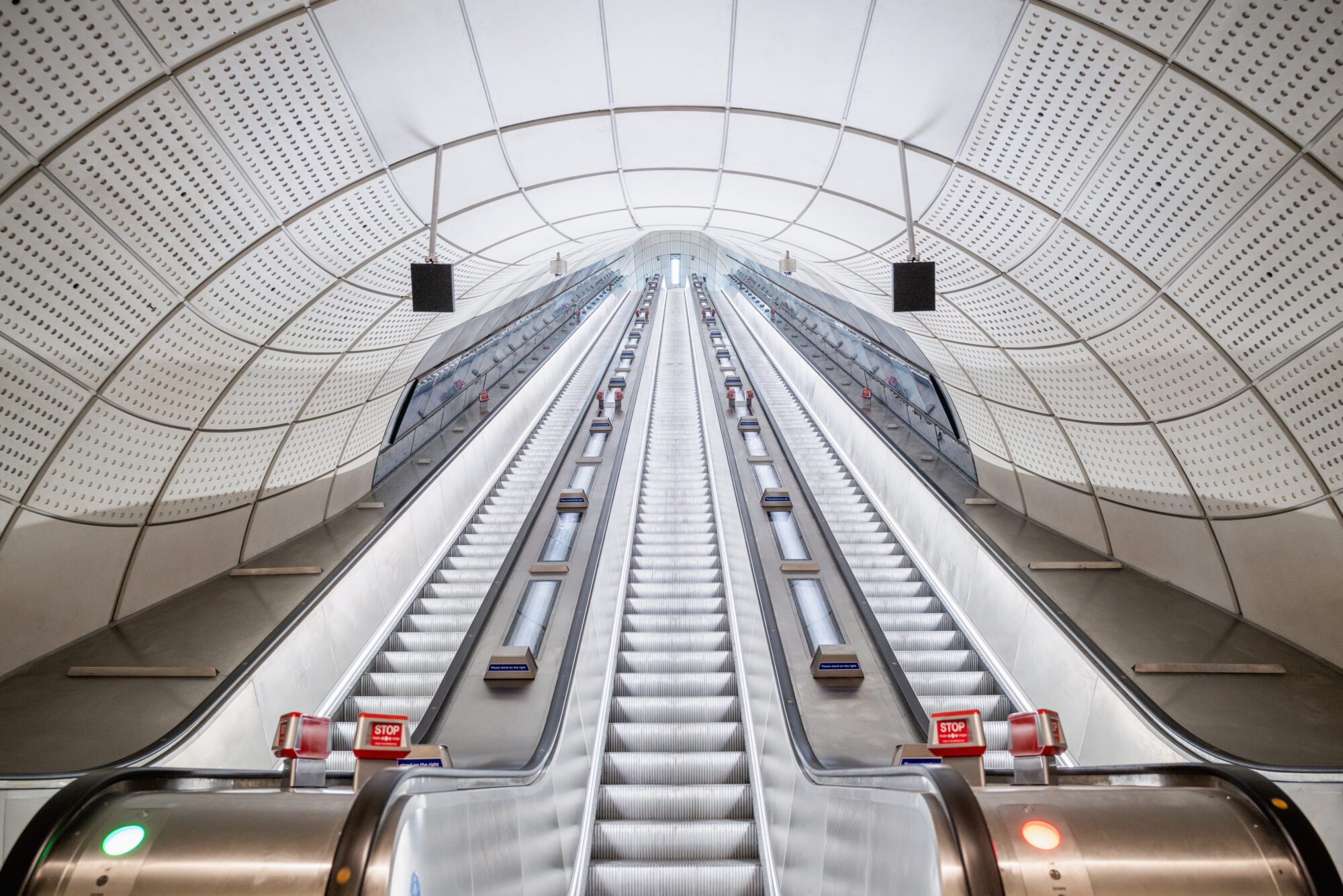 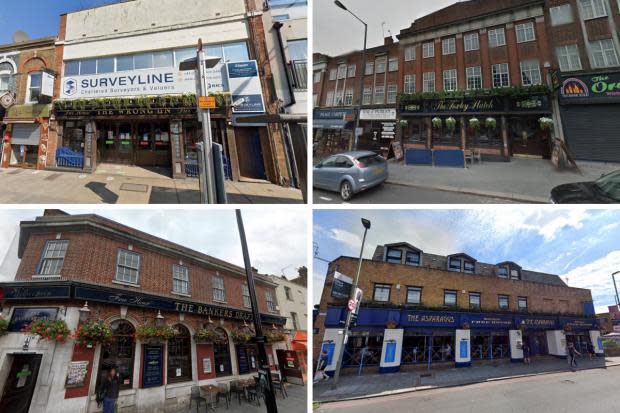 Four south London Wetherspoon pubs among 32 up for sale