With friends to support them and boxes of tissues at hand, families whose loved ones died at Grenfell Tower gathered on Tuesday to finally hear in public the harrowing detail of how they perished.

Five years and 21 days since fire engulfed the west London block, killing 72, public inquiry hearings recording the causes of death, last words and movements of the deceased began with an account of eight people who died after sheltering in two flats on the 23rd floor.

Reports from forensics experts found seven of them died from inhalation of fire fumes or toxic fumes.

The eighth, Mohamed Neda, 57, known as Saber, a driver originally from Kabul, who fled the Taliban in 1998, fell to his death, landing in a playground. He had eschewed escape to stay with four women who were stranded because two of them were disabled. Shortly before he died he sent his brother-in-law a voicemail to say: “I am leaving this world, goodbye.”

The family of Rania Ibrahim, 31, an Egyptian who came to London in 2009, who died with her young daughters Fethia Hassan, four, and Hania Hassan, three, in neighbouring flat 203, heard how their remains were found together in the bathroom. Three neighbours, Gary Maunders, Fathia Ahmed and Isra Ibrahim, also sheltered in their flat and died. Details of their deaths will be heard by the inquiry in the coming weeks.

​​“The adult women had made a cordon round the children,” Danny Friedman QC told the inquiry.

In a Facebook video, Rania could be heard saying: “The whole building is burning and we’re on the top floor”. She then questioned how they could possibly get out.

In a call to the fire brigade from the flat at 2.42am, the call operator said: “The safest place for you at the moment is in the flat” – but this was shortly after fire commanders had lifted the “stay put” strategy and began urging survivors to get out.

The hearings detailing the last moments of 70 of the disaster victims (excluding a stillborn child, Logan Gomes, and Maria del Pilar Burton, who died months later) are likely to last three weeks and serve the purpose of inquest hearings.

Lawyers for the bereaved renewed questions over the conduct of the London Fire Brigade and the decision by the council landlord to house disabled people on the upper floors of a block with no escape lift in the event of a fire. They also questioned the Home Office’s recent decision to reject the inquiry’s call for landlords to draw up personal evacuation plans for all disabled residents.

The inquiry heard that after Neda’s son and wife had made what turned out to be a successful escape bid, he had stayed with Eslah Elgwahry, 64, and Sakina Afrasehabi, 65, who both had mobility problems and had taken shelter in the Neda family’s flat. Eslah was also with her daughter, Mariem Elgwahry, 27, and Sakina was with her younger sister, Fatemeh Afrasiabi, 59, who was visiting.

Danny Friedman QC, representing families including the Elgwahrys, told the inquiry that in 2015 Eslah informed the council landlord she had a physical disability, but nothing was done to ensure she could escape a fire. He said the same absence of planning was relevant to other cases that would be heard in the coming days.

He said Prof David Purser, a toxicologist and expert to the inquiry, found people in good health “could have escaped flat 205 and made it down the stairs without collapsing” until around 2.33am.

“None of the firefighters present ever unequivocally shouted for residents in the staircase to get out when they had a chance to do so,” said Friedman.

In the absence of help, Farhad Neda, Saber’s son, had managed to carry his disabled mother to safety down the smoke-logged stairs, sometimes over the bodies of dead and dying people.

“Saber told his wife and son that he would be right behind them as they left,” said Imran Khan QC. “Saber stayed behind to offer assistance to the Elgwahry and Afrasehabi families … Their last sight of him alive was seeing him helping the women with the wet towels.”

A sample of his blood showed that it was oily and had begun to separate as a result of smoke inhalation. It showed a concentration of 20% carboxyhaemoglobin, which meant he was unlikely to have made it down the stairs without collapsing. 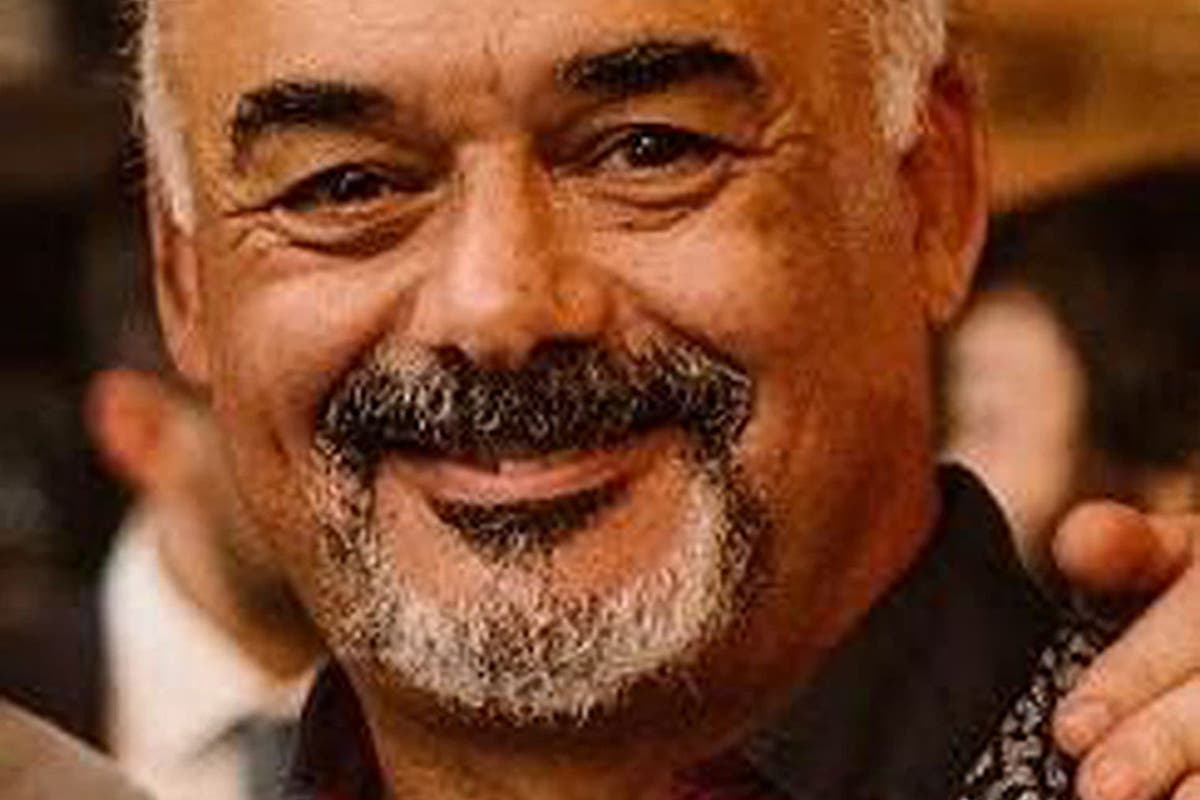 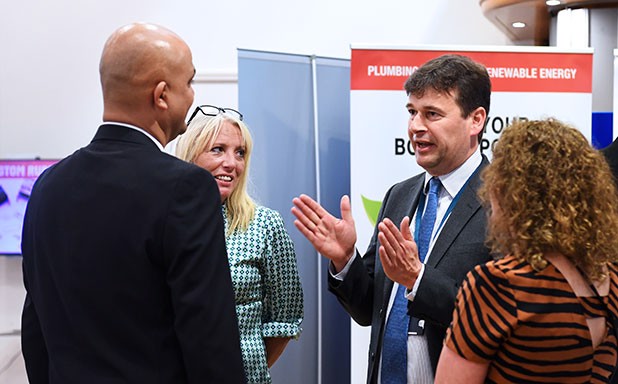 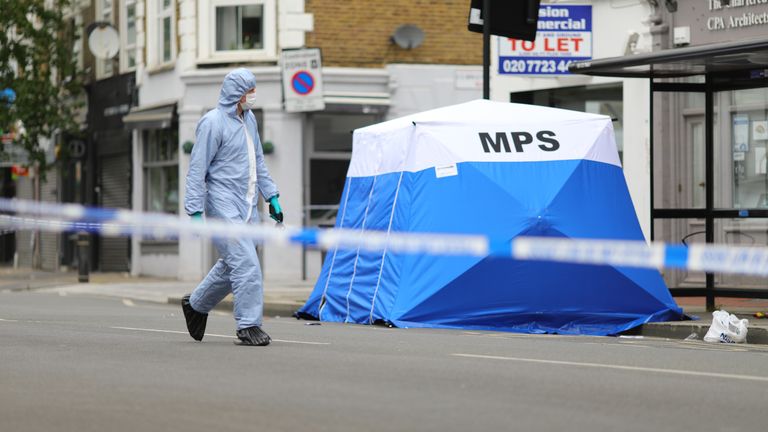