The Channel 4 presenter, who fronts George Clarke’s Amazing Spaces, actually isn’t a fan of watching property shows and doesn’t even watch his own projects on the network.

‘No disrespect to Kevin McCloud, or Kirstie Allsopp and Phil Spencer, but that’s the last thing I want to watch when I get home,’ George confessed.

‘I won’t even watch my own shows – I know what I’ve filmed and I see snippets when recording voiceovers.

‘But I do find myself checking out the Georgian architecture in Bridgerton or the swish New York apartments in Billions.’ 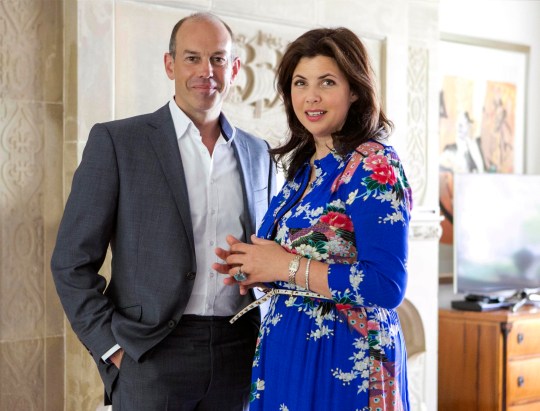 Giving an insight into what his own home looks like, George continued to Radio Times: ‘It’s in Notting Hill in west London, but it’s actually quite similar to my mum’s modernist town house back home in Sunderland.

‘It was commissioned by the GLC [Greater London Council] in the 1960s when they allowed talented architects to be experimental. Since I’ve refurbished it, it’s become probably one of the most eco-friendly houses in west London.

‘It’s very well insulated and it’s triple-glazed. I’ve put in a studio at the back of my garden – it’s my den and it’s my favourite place in the world.’ 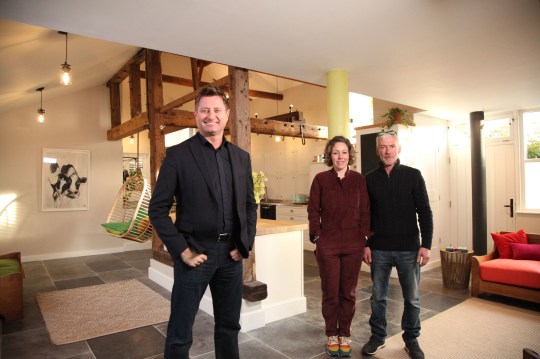 George’s fellow Channel 4 colleague and property expert Kirstie recently hit the headlines after she revealed she accidentally ate one of her AirPods while taking her vitamins.

Kirstie said she confused the earbud for a pill and swallowed it down along with her other medicines.

After realising her mistake, she avoided a dash to the hospital by throwing up the piece of tech.