According to La Repubblica (h/t Metro), Manchester United and Arsenal have contacted the agent of Tottenham Hotspur target Paulo Dybala regarding a possible move to the Premier League this summer.

The Argentinian left Juventus at the end of last season after his contract expired. Various top clubs around Europe are interested in acquiring the 28-year-old services, Spurs being one of them.

The North London side have been interested in Dybala, but what the arrival of Richarlison means regarding a possible move for Dybala is not known. The Lilywhites have strengthened their ranks this summer with the addition of Ivan Perisic and Yves Bissouma as well.

The Red Devils and the Gunners are looking to go again next season after disappointing ends to their campaigns, missing out on Champions League football. Tottenham are raring to go next season, buoyed by a top-four finish.

Dejan Kulusevksi and Rodrigo Bentancur arrived from Juventus in January. Both players have become important members of the side. Kulusevski in the forward position has thrived, playing 20 games and contributing to 13 goals. Antonio Conte has brought the best out of the former Juventus man in North London.

The 28-year-old Argentinian has made almost 300 appearances for the Old Lady, scoring 115 and assisting 48 goals. But over the past couple of seasons, injuries have affected Dybala’s performances. Paulo Dybala is a player that possesses great quality.

Still, there is no doubt about the quality the forward possesses. But in a side with Harry Kane and Son Heung-min taking centre stage, and with all the attacking players bought under Conte, the further addition of Dybala is hard to envision.

Any team signing a player like the Argentinian will be making a statement about their desires. If Tottenham were to sign the 28-year-old though, next season will be a fascinating one and fans’ aspirations for the upcoming campaign would be sky-high. 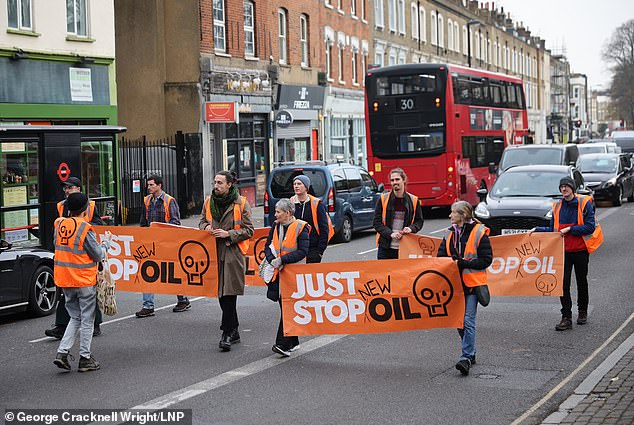