Prime London rental values increased 3.3 per cent between April and June this year, taking annual growth to 13.5 per cent, according to property firm Savills.

This annual growth is the highest since 1998 – higher than the recovery seen following the 2008 financial crisis, with annual growth peaking at 11.6 per cent in the year to September 2010.

Annual growth has now more than compensated for losses seen during the pandemic. Rental values fell 5.5 per cent between March 2020 and March 2021 – but are now up 8.4 per cent since the start of the first lockdown.

Growth is being driven by the areas that suffered the biggest falls during lockdown – including central London and north-west London.

Average values for prime London flats increased by 14.9 per cent on the year this quarter compared to 11.7 per cent for houses.

Values for flats in prime central London are now up 13.5 per cent on the year – and are now higher than they were in March 2020.

More from Property and Mortgages

Jessica Tomlinson, research analyst at Savills, said: “A combination of strong demand from those returning to London and a continued lack of stock in both the lettings and sales market, has meant that growth across the prime rental market has far exceeded any losses seen over the past two years.

“However, value increases are beginning to plateau after a huge run in areas that were most popular during the pandemic, with growth now more concentrated in areas that suffered the most over the past two years, which still have capacity for growth.

“Tenants today are much less fixated on the location and more focused on finding the right property – our agents have reported that it’s now not unusual to see prospective tenants looking in multiple locations across London.”

Ms Tomlinson added: “While the market is certainly less panicked than it was last year, it is still being driven by people looking to secure a property early.

“Agents are reporting seeing students and families looking to find somewhere ahead of the new school term – activity they wouldn’t normally see until the third quarter.”

Rental vales in the prime commuter belt increased by a further 2.1 per cent on the month – bringing annual growth to 7.6 per cent – slightly down from the last few months of 2021’s peak when it was at 8 per cent. Values are now 15.3 per cent up on March 2020.

“The local markets that are now performing the strongest include Cobham (8.2 per cent), Farnham (4.6 per cent) and Guildford (4.5 per cent) – which all combine strong connectivity suitable for young professionals and corporate relocation, as well as families.

“A lack of stock remains an issue in the commuter belt, however, with just 31 per cent of agents citing that they have seen more come to market this quarter.

“As a result, when asked where demand was coming from, a third of our agents ranked ‘those who were unable to buy’ in their top two, beating ‘try before you buy’ which is typically a more common reason for renting in this market.”

Looking ahead across both markets

While a lack of stock remained an issue between April and June, 72 per cent of Savills agents expect stock levels to increase in the next three months, signalling a potential slowdown in the competitive bidding seen across many areas over the past 12 months which may come as some relief for applicants.

The outlook for landlords, however, looks tougher. Half of agents agree the forthcoming abolition of section 21 is of most concern to landlords. This is followed by new EPC rules coming into place that will require rental properties to be rated EPC C or above.

While rising interest rates and cost of living concerns have not yet significantly impacted tenants’ budgets in the prime markets, a quarter of Savills agents agree rising mortgage costs are of concern to landlords – although this was more apparent in London.

Ms Tomlinson added: “Rising interest rates are unlikely to hit the market in the short term – with many landlords secured into fixed rate deals that will safeguard them for the time being, but other rising costs should be on their radar.

“A long run of rental growth combined with the increased cost of living will inevitably limit tenant spending power, and therefore growth in the second half of this year, and beyond.” 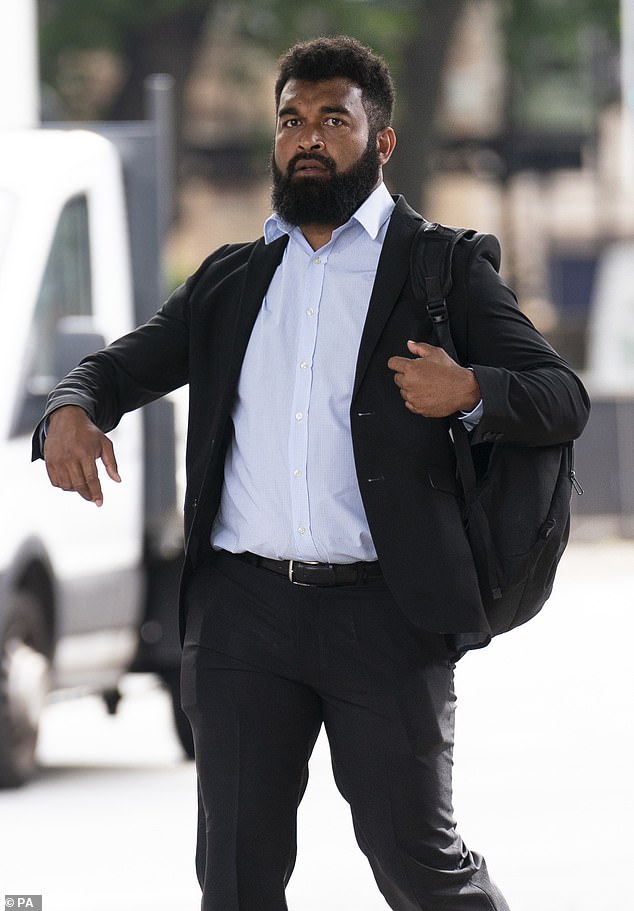 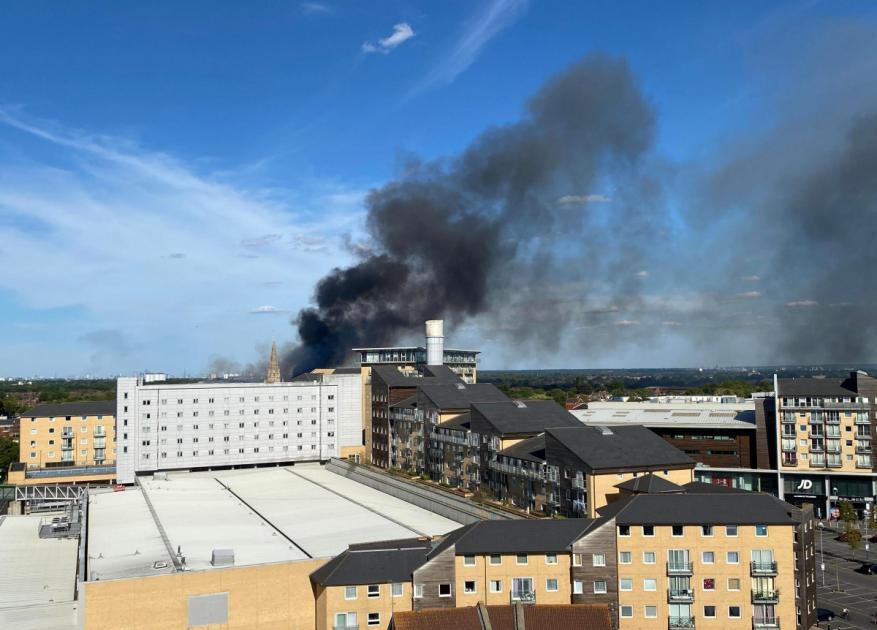