A former Tower Hamlets councillor is taking a side-step in her career to become a published author.

After 12 years in the political sector, Rabina Khan is about to release the paperback of her new book, My Hair is Pink Under This Veil, in July.


The cover of Rabina Khan’s new book, My Hair Is Pink Under This Veil
– Credit: Rabina Khan

“I see my responsibility as someone who continuously endeavours to reach out to people,” Rabina said. “I don’t live my life with a clenched fist.

“My hand is always open to talk to you, and if someone asks me a question about my faith, I will always answer it.”

In 2015, during the Tower Hamlets mayoral election, a voter asked Khan what color her hair was underneath her veil. She responded “pink”.

The encounter sparked the inspiration for Khan’s new autobiography.

The book goes into the 49-year-old’s life growing up as a hijabi woman in Britain and the personal lessons she learned along the way.

“It’s about my childhood coming to this country, finding myself and my mother’s generation,” said Rabina.

“It’s about young British hijabi women. What they do, what they’ve suffered and how young women have taken the hijab and turned it into a fashion statement.”

It was Rabina’s history in activism that drew her into politics.

“I fell into it because I had always championed communities and the rights of women and young people regarding drug-related issues and gang culture.

“In some ways, it was natural for me to fall into politics.”

Over the years, the former politician has influenced several policy changes and new legislation, she said.

After Brexit, Rabina worked to get the government to invest in life science in Tower Hamlets and wrote pieces about regeneration in communities for papers such as The Guardian, The Independent and The Washington Post.

As she enters this new chapter in her life, Rabina told this newspaper she hopes to continue being an inspirational figure for her community.

“I hope to be a good role model, not just for Muslim women, but for other women to be confident and strong and to feel empowered,” she said.

“And to always remember that we are phenomenal.”

Rabina formerly represented Shadwell ward on Tower Hamlets Council, but lost her seat in the local elections in May 2022. 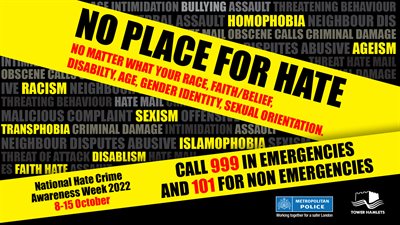 Tower Hamlets is No Place for Hate 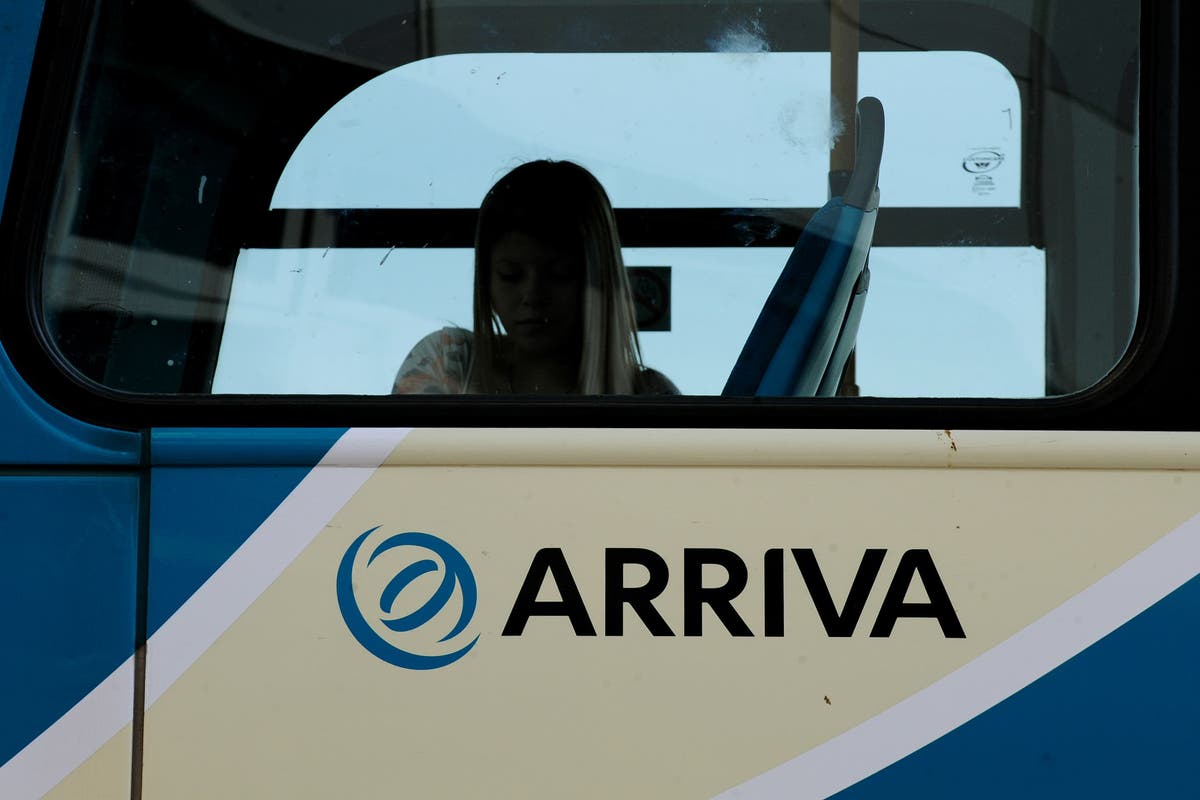 Arriva bus strikes: How to get around London on October 4