Outraged residents were out in force this week in a bid to stop double yellow lines being painted on their road.

People living in Chivers Road, Chingford, have been in a dispute with Waltham Forest Council over a decision to prohibit parking on one side of the road.

Highways staff had planned to paint yellow lines in mid-June but were forced to give up after residents vowed to block their way, claiming the council had not put up “proper signage”.

Anticipating a second attempt at painting lines, yesterday (June 30) residents created a blockade out of bins and chairs and sprayed water from their hoses to wet the road.

They also printed a large yellow sign saying “NO YELLOW LINES! Why won’t Waltham Forest Council listen to the residents” and smaller “No yellow lines” signs are stuck on windows of many properties.

The council called for police to attend and because of the presence from officers, council workers were able to eventually paint the lines.

Steve Scott, who stood in front of the road-marking van as it tried to enter Chivers Road but moved when issued a warning by police officers, told the Local Democracy Reporting Service residents were determined to get the restriction overturned, adding: “People are gonna get really badly impacted by this, it’s a massive imposition on everyone for no good reason.”

The council, which made the decision to put in lines last December, says wider space is needed in Chivers Road to allow access to emergency services, following a incident raised by the London Fire Brigade last year.

The London Fire Brigade has confirmed that it raised concerns about the road’s width in September last year, when a crew had to walk 100m by foot to reach a property at the bottom of the cul-de-sac.

However, many of the residents are adamant that a compromise could be reached if the council allowed curb parking, which is in place on similarly sized roads parallel to Chivers Road.

In a letter from director of highways and traffic management Vala Valavan, sent in September, residents were told the pavement is “not wide enough” to allow curb parking.

A complaint about the council’s handling of the dispute, made by Chivers Road resident Debora Wright, who collected 52 signatures against the plan, was rejected by the Local Government Ombudsman earlier this month. 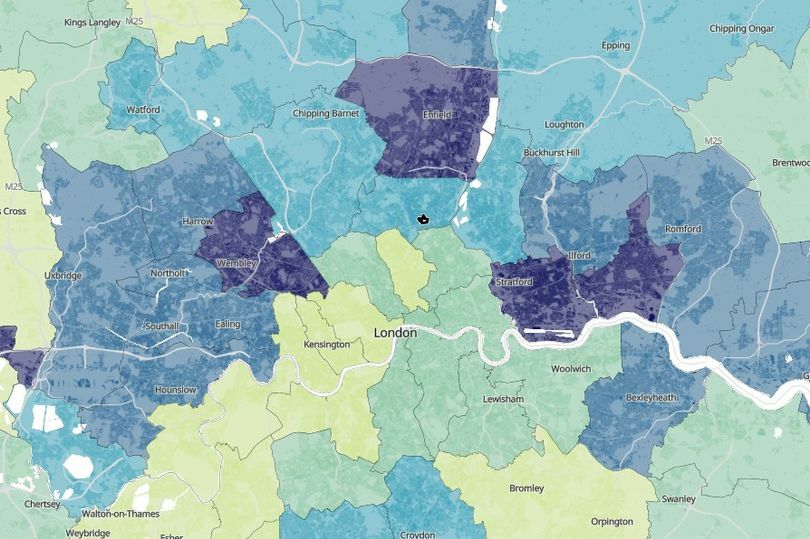 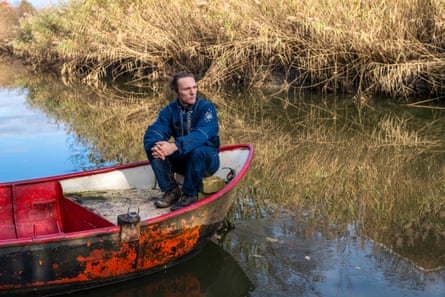