It comes after a bitter dispute broke out earlier this year between some parents and staff and the school’s governing body, which wanted the school to join the multi academy trust United Learning.

The school was forced to close in May after teachers walked out in protest against the plans.

The Regional Schools Commissioner’s Office received a Ofsted notification on June 7 confirming that the school was judged to be “inadequate and has serious weakness”, a warning notice sent to members and trustees of the school said.

“Any funding agreement of an academy may be terminated by the Secretary of State where special measures are required to be taken by the academy or the academy requires significant improvement, and the Chief Inspector of Ofsted has given notice of that under section 13(3)(a) of the Education Act 2005,” the notice said.

Ofsted found that “turbulence in leadership” had “destabilised” the school community, and that most aspects of school life had “declined substaintially since the previous inspection”.

The assessment said despite an interim headteacher wanting to make things better for students, the “necessary change was too slow”.

“Leadership is poor and unfit for purpose. Too much responsibility rests with too few leaders,” the notice said.

“Many remaining leaders are overstretched and overwhelmed. This means that they are not doing enough to tackle weaknesses, particularly the decline in pupils’ behaviour and attitudes.”

The notice said Ofsted found staff lacked training to manage students behaviour, which led to a rise in “significantly concerning behaviour around school and in the neighbourhood”.

“This means that pupils do not routinely gain a deep and broad enough knowledge in some subjects,” it said.

Regional Schools Commissioner for north-west London and south-central region, Dame Kate Dethridge, said she needed to be satisfied that “rapid and sustainable improvement” will be made at the academy.

If not, she would terminate the funding agreement in order to transfer the academy to an alternative academy trust, she said in the notice letter.

Written representations in response to the termination warning notice had to be made by July 1.

A group of parents claimed the decision to rate the school as failing is “irrational”.

They argued that the timing of the inspection — as the school is embroiled in a dispute over whether it should join an academy chain — amounted to an abuse of power.

The group, made up of members of the Holland Park School Parents’ Collective, wrote to Ofsted saying they could launch a judicial review of the report. 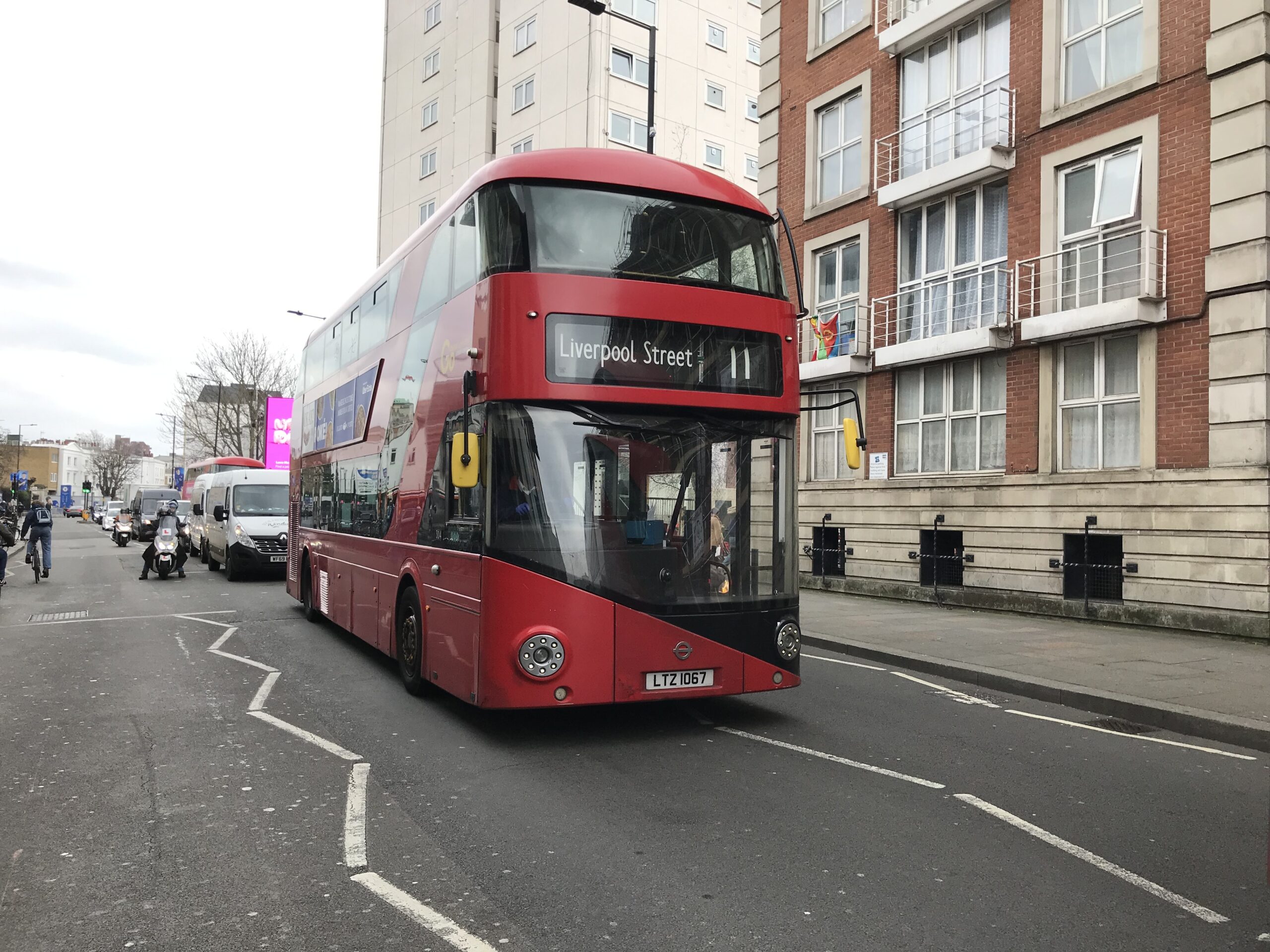 Strike action: who is walking out, and when | Trade unions