The Met Police has been accused of Islamophobia and racism in the immediate aftermath of the Grenfell Tower fire.

Alison Munroe QC, a lawyer acting on behalf of some of the bereaved and survivors of the tragic fire, alleged police were worried there could be outbreaks of “crime and disorder” because victims were Muslim.

A police note written four days after the blaze killed 72 people said community tensions could be made worse because victims were from a “Muslim background” and the fire had taken place during Ramadan.

While making closing statements to the latest stage of the Grenfell Tower Inquiry on Monday, the QC said: “Questions of race are inextricably linked to Grenfell. We need to look no further than the MPS’s categorising of risk and threats in the aftermath.

“[A police risk assessment] attributed imminent threats of an outbreak of crime and disorder to the Muslim background of the victims.”

The police note read: “‘Imminent local, national or international events taken alone or in combination are expected to lead to outbreaks of crime and disorder within hours.

“There is an expectation that the final death toll from the fire could rise substantially, and with the cause still unknown any subsequent disclosure could have an impact on community tensions, especially when the majority of those affected are believed to be or come from a Muslim cultural background – combined with the incident occurring during the holy month of Ramadan.”

Speaking about the note, the community’s QC said: “This is Islamophobia, It’s racism, the elephant staring back at us in the room.”

A barrister appearing on behalf of the police later told the inquiry that the force “would strongly refute any suggestion that Islamophobia affected its response to the tragedy”.

The inquiry has also heard that armed police were stationed at the entrance to the Westway Sports Centre – where survivors were supposed to be supported. Residents who were searching for missing loved ones were allegedly shouted at and threatened with arrest by police.

Inside the centre, there was also no Halal food for Muslim survivors or appropriate measures taken so people could still fast during Ramadan.

Ms Munroe added: “Racism and discrimination, we say, played a very real part in the response to this tragedy.” 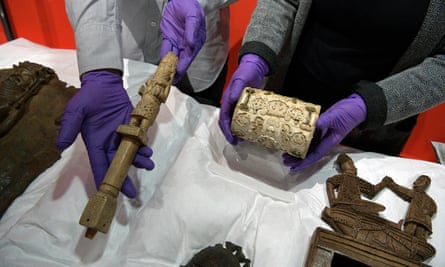 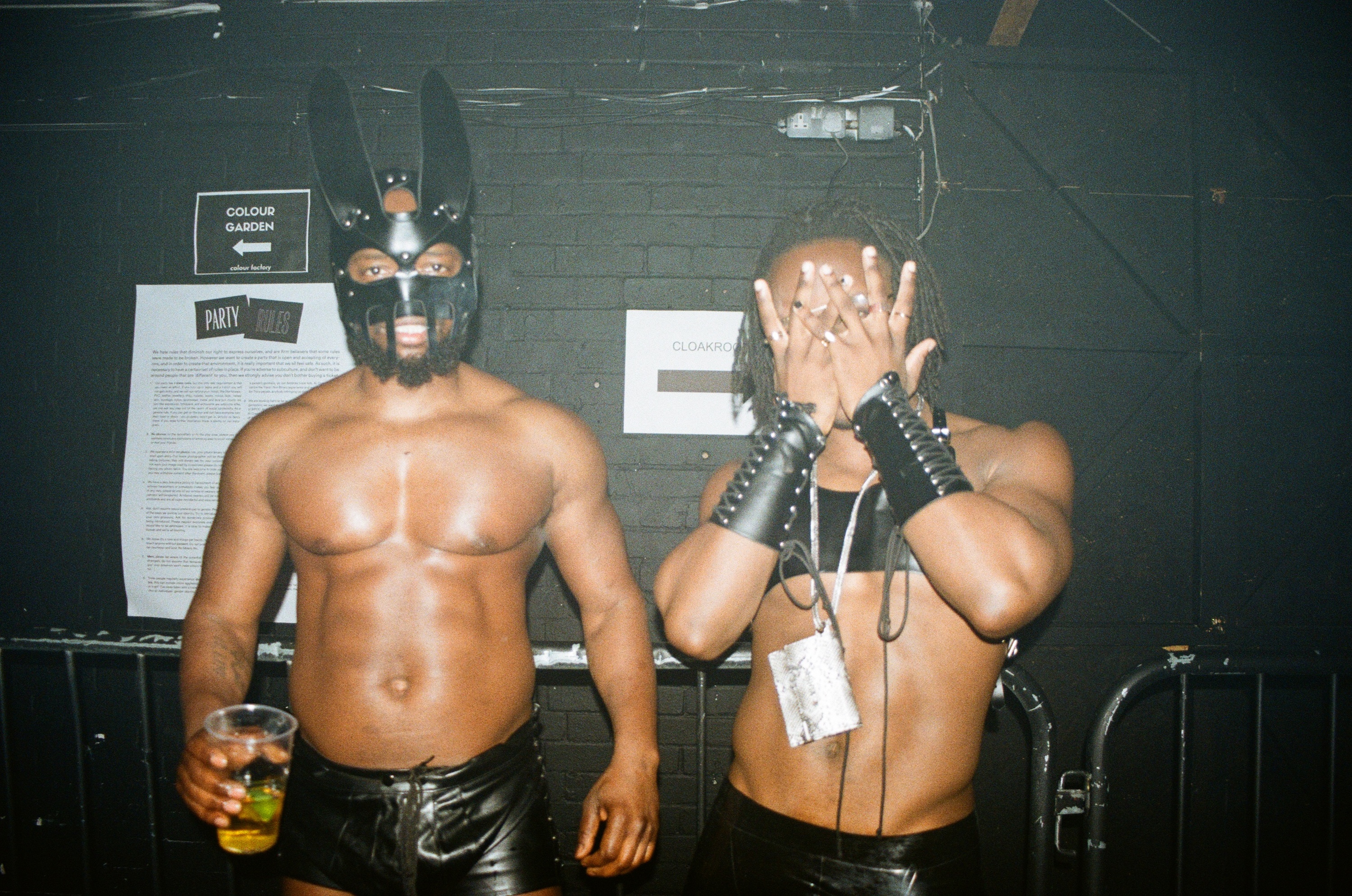 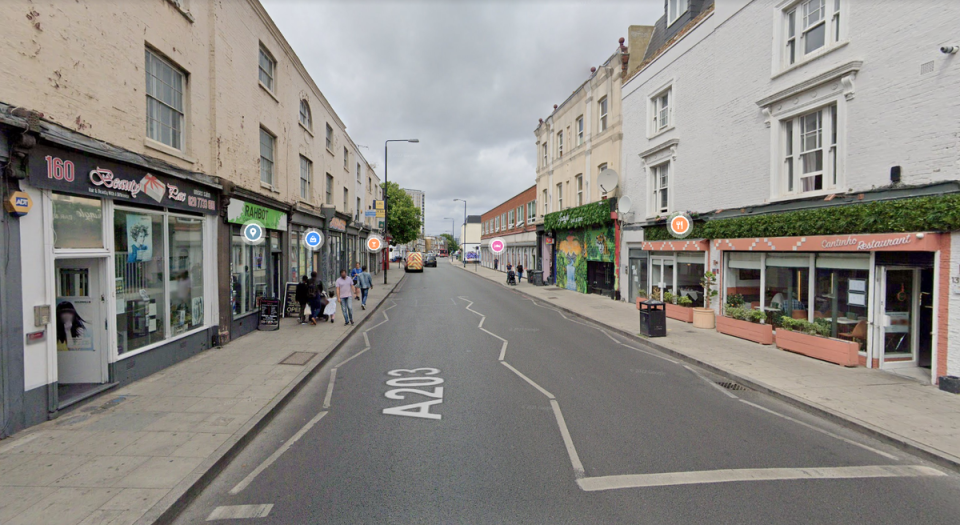