THE Senate has disclosed that a high powered delegation would leave to the United Kingdom following the arrest of the former Deputy President of the Senate, Senator Ike Ekweremadu and his wife, Beatrice following the alleged purported Organ harvest against the Ekweremadu’s.

Speaking on Wednesday shortly after a Closed door session of the Senate, the President of the Senate, Senator Ahmad Lawan who said that the delegation of the Upper Chamber would be made up of members of the Senate Committee on Foreign Affairs led by Senator Adamu Bulkachuwa, Bauchi North, mandated the members to liaise with the Nigeria High Commission in London to get briefs on the matter

Resolutions of the Senate came on the heels of a motion about the arrest of the former Deputy Senate President and his wife in London last week over charges of conspiracy and organ harvest. 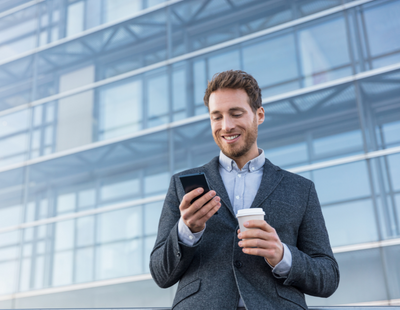