An appeals court in London has reversed its earlier push to speed up the extradition process for Nirav Modi. It now seems unlikely that there will be a final decision in the case this year. And the very possibility of extradition now seems less and less likely.

Lord Justice Jeremy Stuart-Smith and Justice Robert Jay ruled on Tuesday that two psychiatrists who had given evidence in support of Nirav Modi should come back to give evidence before the court of appeal. The earliest possible date for that could be October. The judges have set three days for hearing that would include evidence from the psychiatrists and their cross-examination.

Further, the judges accepted a demand from Nirav Modi’s defence team for hearing fresh arguments from retired Supreme Court of India judge Markandey Katju who had given evidence to the magistrate’s court earlier in support of Nirav Modi’s case that he should not be extradited to India. Katju told the London court over a video link that India is a Nazi-like state where Nirav Modi would not get a fair trial. He told the Westminster magistrate’s court that it should not trust India’s offer of sovereign guarantees that Nirav Modi would get due medical care.

Now Katju is being invited to give evidence again, though the appeal is confined to a hearing over Nirav Modi’s mental health condition and his claimed proneness to suicide. Katju is expected to tell the London High Court this time that the Indian government’s word cannot be trusted. He is known to amplify such views colourfully.

It is not usual for an appeals court to summon fresh evidence. It is being sought in this case because of the time-lapse between submissions in the magistrate’s court two years back and the present circumstances. Nirav Modi was arrested on March 20, 2019, and he has since been lodged in Wandsworth prison in London on judicial remand.

Over this period he has sought bail on seven occasions. That plea has been turned down every time.

These new processes the appeals court has introduced fly in the face of the urgency it had indicated earlier.

At a hearing on December 14 last year, judge Stuart-Smith observed that both the appeals court judges were “very concerned” over delays to this case. “He should either be released or extradited,” he said. Nirav Modi had been in prison on remand for close to three years then. He is now well into his fourth year in prison – on remand, without having been tried or convicted.

Pressing ahead with moves for an early ruling, the two judges set in a timetable for a decision in the case early in the New Year. Nirav Modi’s team was given a week’s notice to file any objections in writing to fresh assurances from the Indian government on November 13 that he would be well looked after in detention. The Indian government was asked to submit its response to the Nirav Modi team’s submissions within two days of receiving them.

Such was their declared rush that the judges at first indicated they would give the Indian government just a day to respond. That response time was then extended to two days after the defence said they would need more time to file their objections to the Indian government’s fresh assurances. Justice Jay told the court he would sum up the position of both sides by January 4, and that the court would give further directions within a week.

That urgency vanished after the declaration of that rushed timetable. Far from movement forward within days, it took more than six months for the next hearing to come on June 28. Meanwhile some “further directions” were agreed upon privately between the two parties.

The judges still insist they are fast-tracking the case. The defence for Nirav Modi argued that in the light of the changed scenario – as a result of all the judicial delays – the case should be sent back to be heard again at the level of the district court. The two judges ruled that it would remain in their court.

Nirav Modi is now able to push in new defences in ways not anticipated earlier. In substantial ways, and on decisive issues, the case will now be argued all over again. 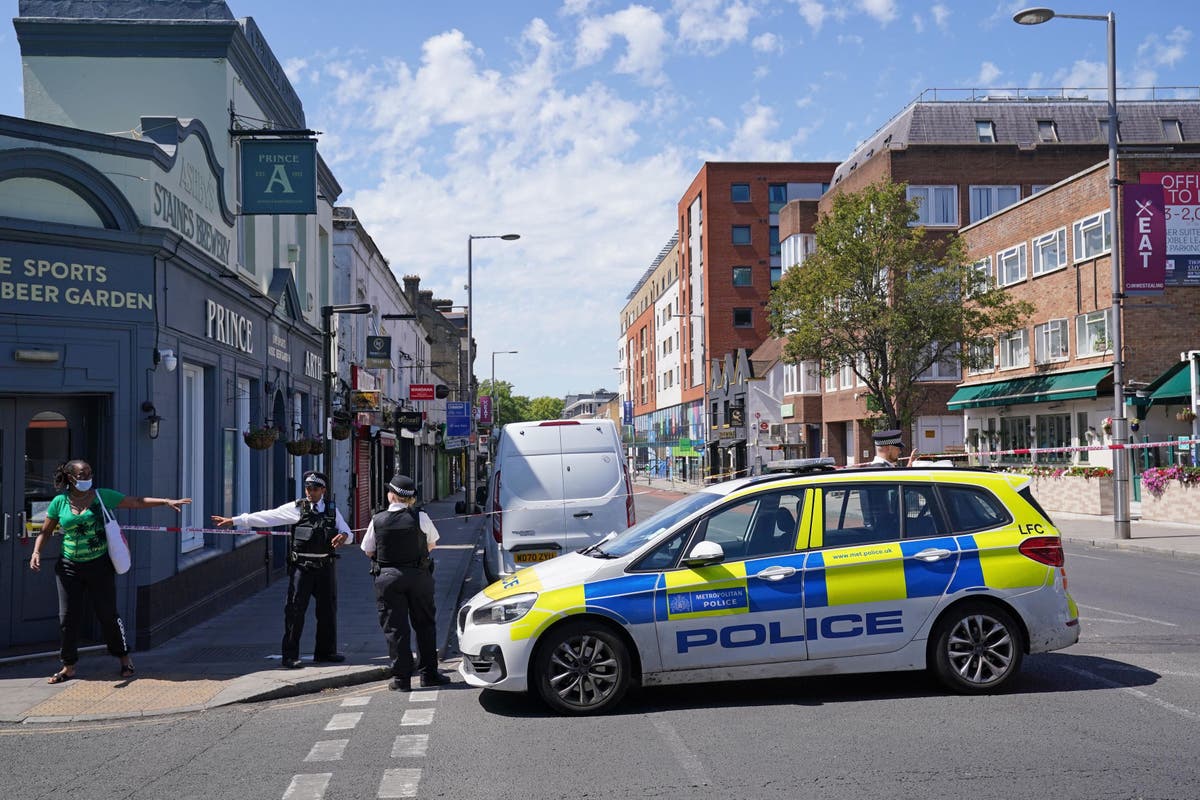 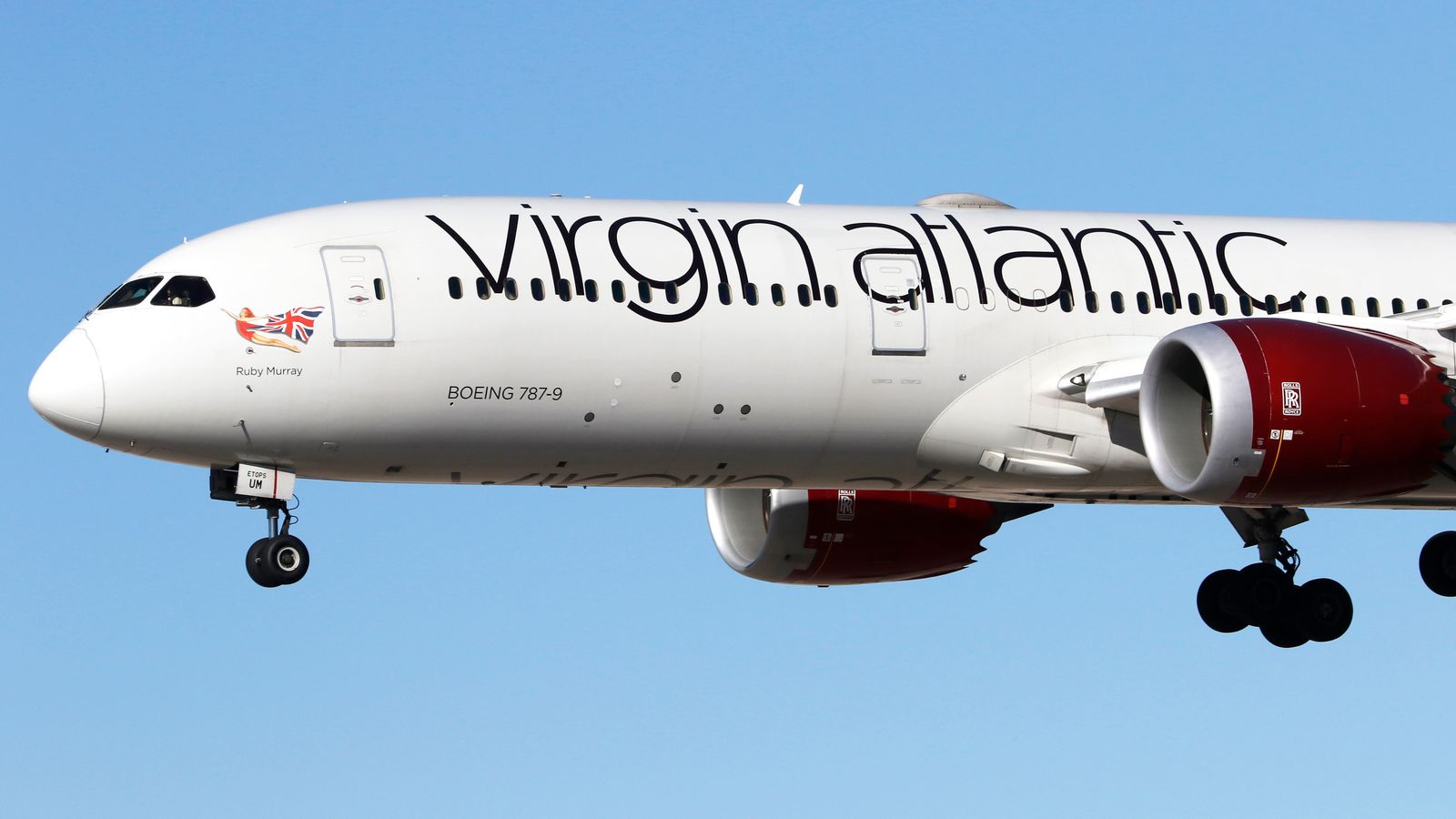 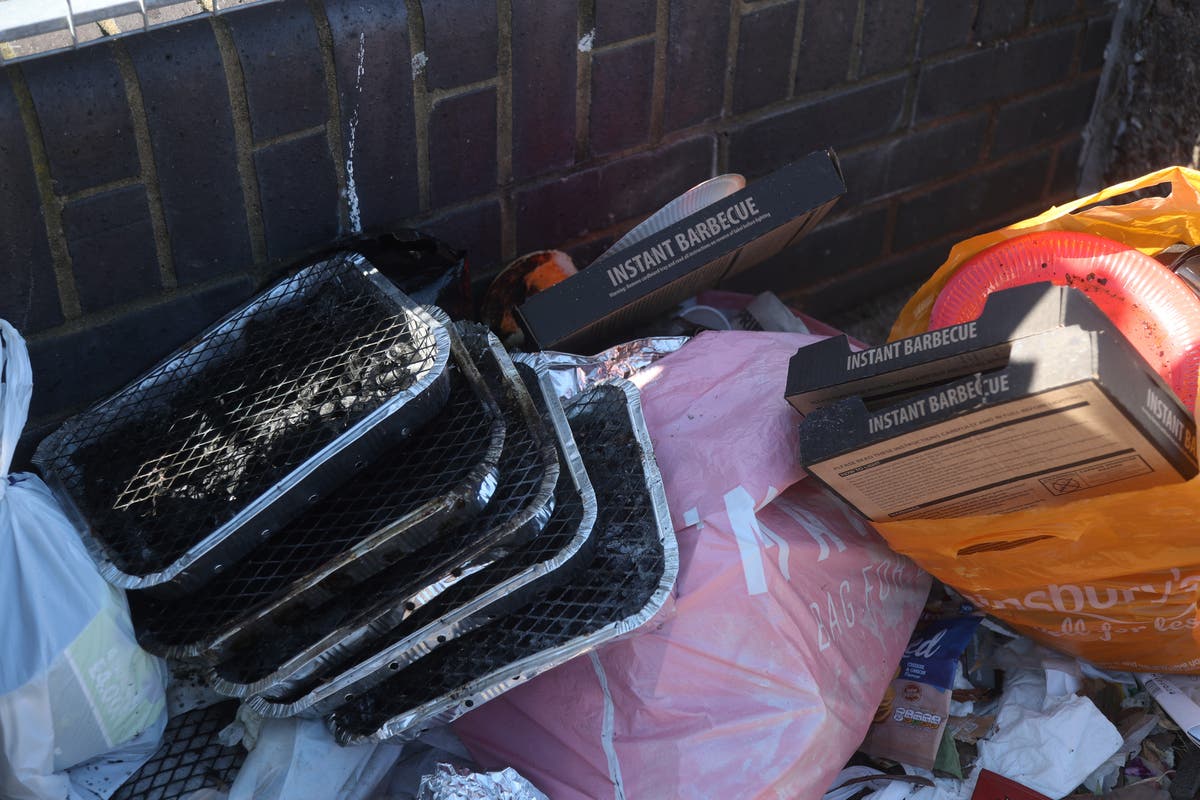