woman has been charged with attempted murder after a Met police officer was stabbed in the neck while responding to a call in Lewisham.

Venice Burgess, 31, of Lewisham, was charged on Monday with attempted murder, threatening a person with an offensive weapon/bladed article in a public place, causing actual bodily harm, and criminal damage.

She is due to appear in custody at Bromley Magistrates’ Court on Tuesday.

Police said officers were called at 12.40am on Monday to reports of an assault at a residential address in Lewisham.

While attending the call, an officer was stabbed in the arm and neck.

Paramedics attended and took the officer to hospital, where his injuries were assessed as not life-threatening or life-changing, Scotland Yard said.

He has since been discharged. 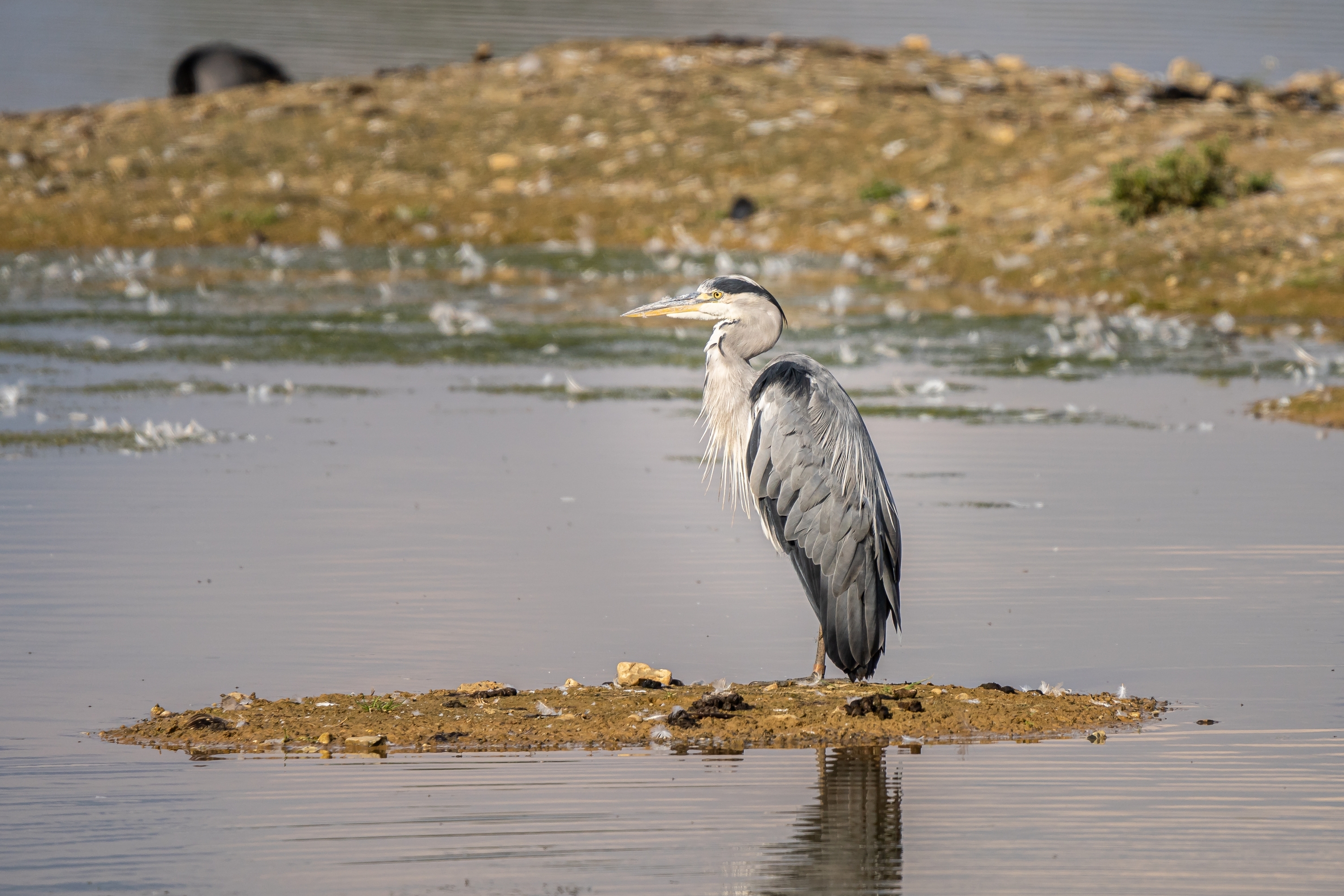 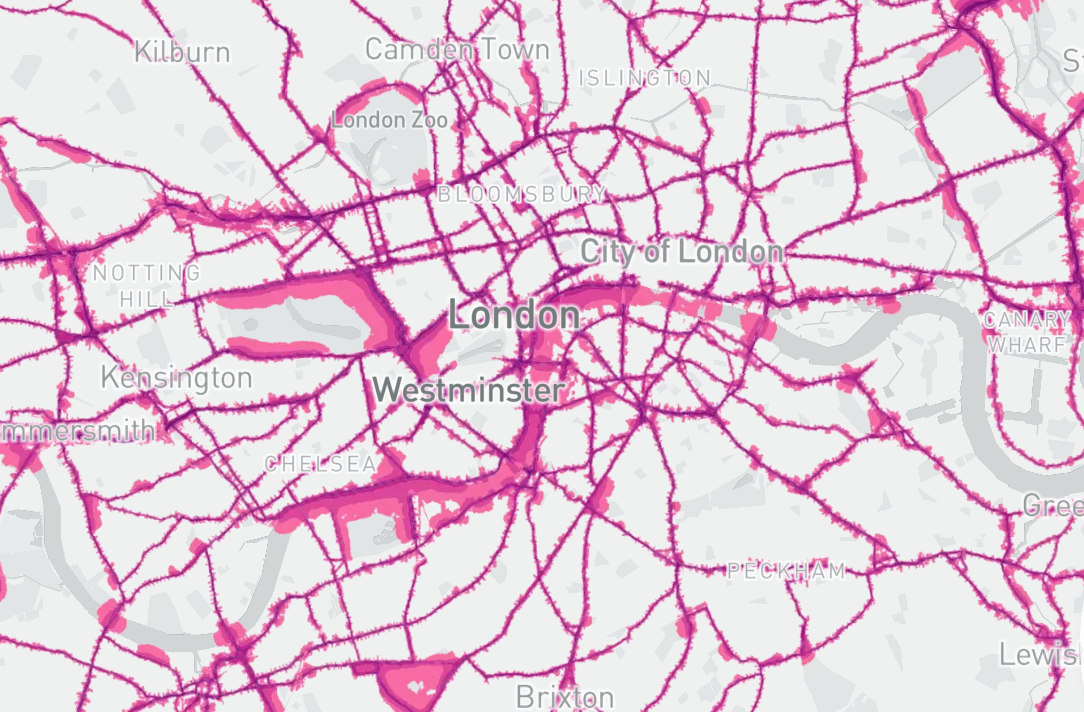 This new map reveals the noisiest places to live in London 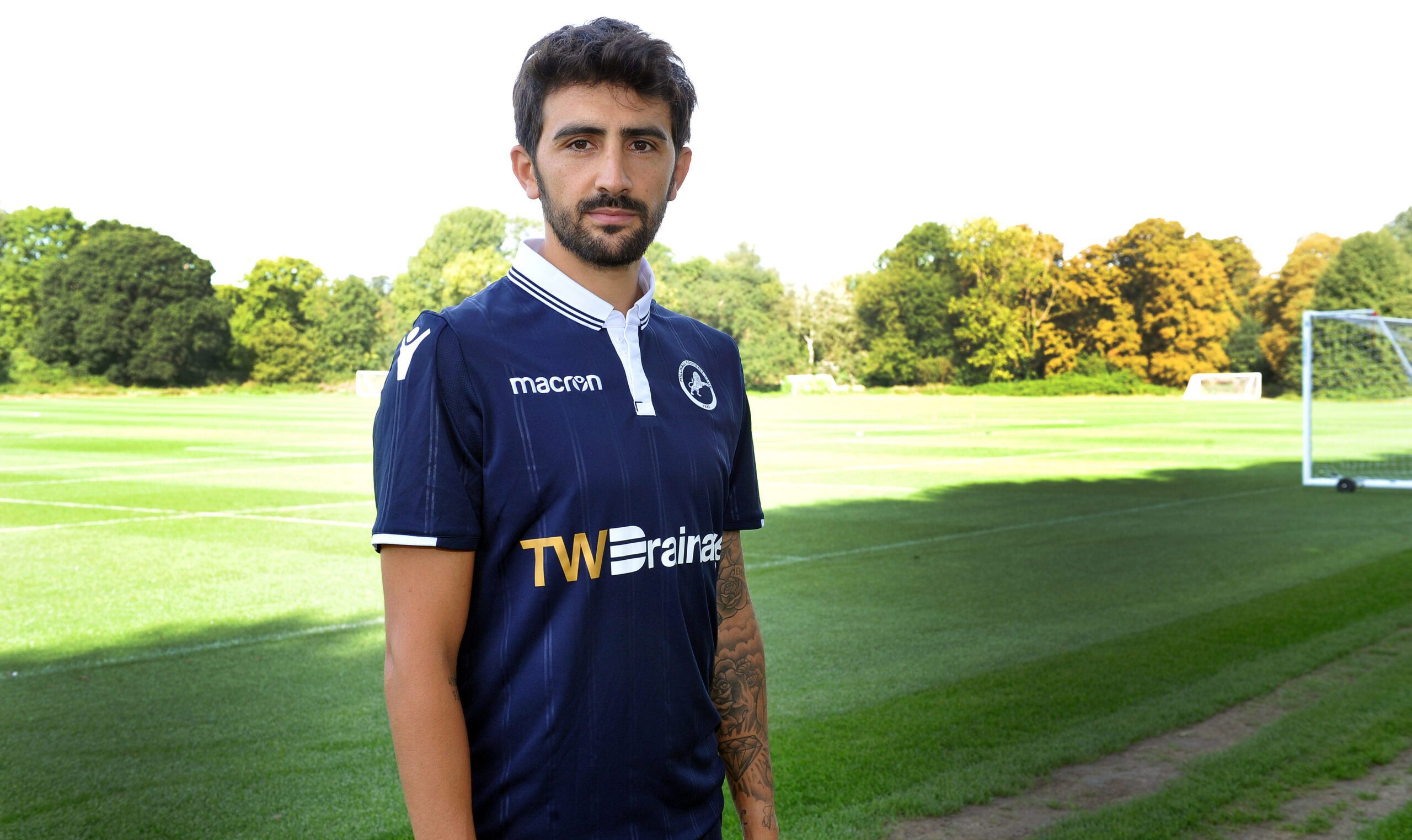