A gallery will be bulldozed as part of plans to build a 17-storey tower block on top of Southwark London Underground station. City Hall has rubber stamped Transport for London’s proposals to construct offices above the 23-year-old transport hub.

New shops will be built at ground floor level as part of the huge development, which will extend from the Southwark Underground station site to the Styles House estate. Platform Southwark, a gallery and theatre on Joan Street, will be demolished under the proposals and the street itself will be closed.

Southwark Underground station, which opened in 1999, was always intended to be built on but difficulties keeping the Tube station open during construction above meant years passed without anything happening. Southwark Council documents say the Bankside area has since turned into a key office hub, which has made the development viable.

READ MORE:Iconic South London arches will be transformed under plans for massive walkway

Once built, TfL intends to move into the office block above the station. Southwark Council and TfL will exchange nearby land as part of the project, allowing the local authority to build a block of 25 new affordable homes near the station. The plans will also see garages and buildings at 49-56 Hatfields Street demolished.

Council tenants living in the Hatfields Street flats will be able to relocate to the nearby apartments in Styles House Tower. Southwark is receiving a number of flats in the tower from TfL as part of an agreed swap. Residents who don’t want to move into the block will be given the highest priority for rehousing, known as Band 1.

Southwark Council signalled its support for TfL’s planned development at a planning meeting on February 22, 2021. The plans were then sent to the Mayor of London for approval.

City Hall’s deputy mayor for planning, regeneration and skills, Jules Pipes, passed the plans in a letter from April 4. He wrote: “The Mayor has delegated his planning powers to me. Having now considered a report on this case… I am content to allow the local planning authority to determine the case itself, subject to any action that the Secretary of State may take, and do not therefore wish to direct refusal or to take over the application for my own determination.” 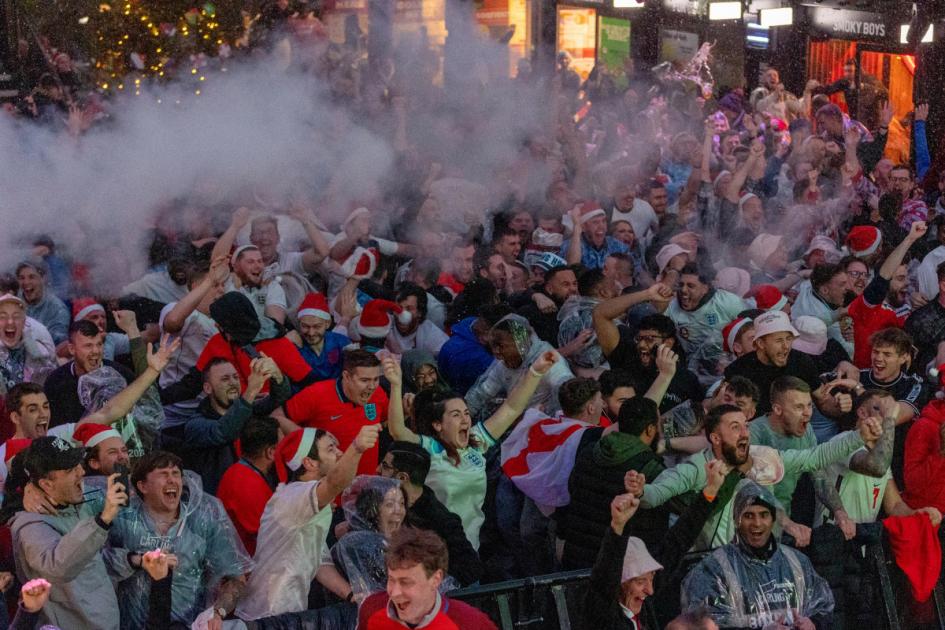 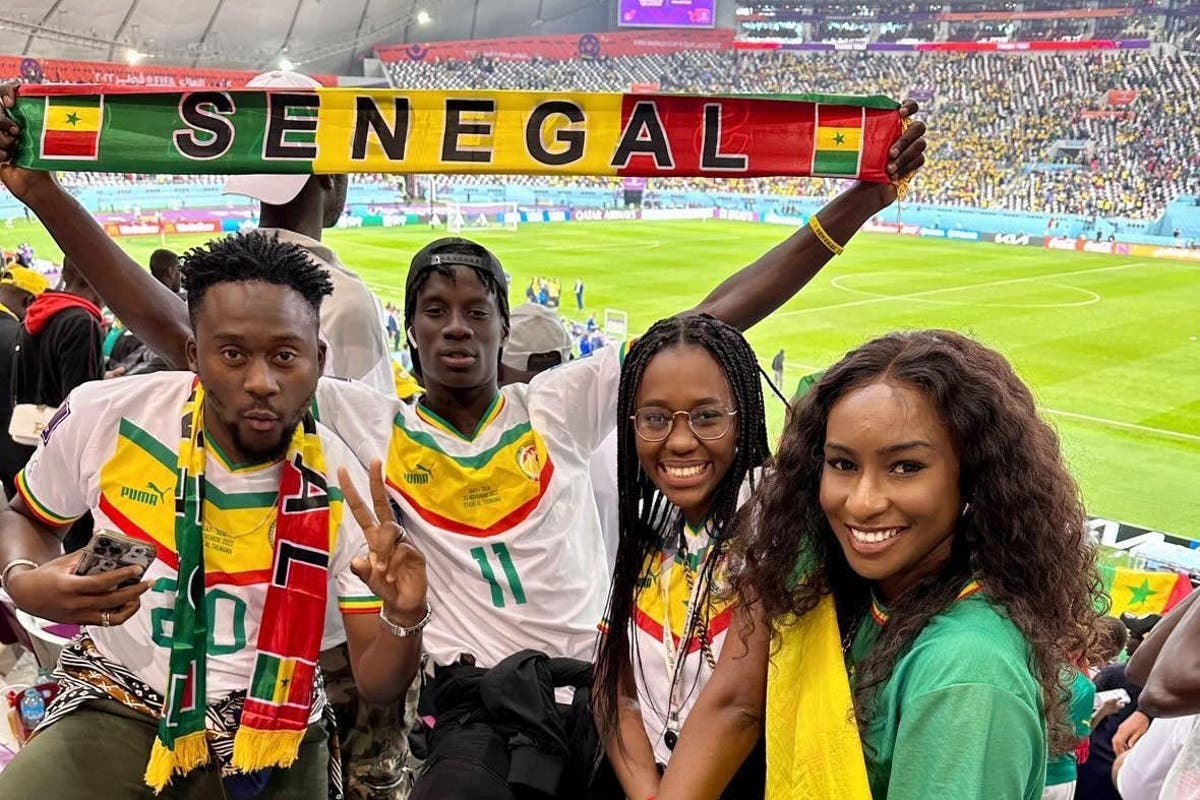