Boris Johnson’s bid to effectively tear up parts of the Northern Ireland Protocol has cleared its first Commons hurdle, with no Tory MPs voting against it despite warnings the plans are illegal.

MPs voted 295 to 221, majority of 74, to give the Northern Ireland Protocol Bill a second reading, which clears the way for it to undergo detailed scrutiny in the coming weeks.

Voting lists showed that dozens of Conservative MPs abstained, joining former prime minister Theresa May, who made clear she would not support the legislation as she warned it would “diminish” the UK’s global standing and delivered a withering assessment of its legality and impact.

It was left to Liz Truss to face the music in the Commons, sort of.

“Her bill gives enormous powers to the government without reference to parliament and she can’t even be bothered to listen to parliament.”

Very bad form. @trussliz just left the chamber without listening to even two other speeches. Her bill gives enormous powers to the government without reference to parliament and she can’t even be bothered to listen to parliament

During the short time she spent trying to explain why the government has broken the law, Truss came up with an excuse that doesn’t seem to have gone down that well.

Truss told the house she is “a patriot and a democrat,” which is why she ripped up parts of the protocol.

Try that with a police officer if you are ever arrested!

[email protected] asks Liz Truss if she’d ever imagined she’d be proposing something like this when she campaigned for Remain in the 2016 referendum. He also asks why the UK isn’t using legal method of Article 16. Truss replies she is `a patriot and a democrat’ 4/ pic.twitter.com/6kUEMCsaOD

Boris Johnson is in Bavaria pledging allegiance to the ‘rules-based international system’ while Liz Truss is in Parliament confirming his government’s determination to crap all over it. What a time to be alive.

It speaks volumes that this is Johnson’s most likely successor. Has there ever been a more shallow puddle of talent in a government? https://t.co/9hc9SZyYdJ

Bizarre. It’s tacky to accuse people who disagree with you of being unpatriotic; and the democratic mandate here is for the version of the withdrawal agreement that the Foreign Secretary campaigned for as an “oven ready deal”. https://t.co/NZyDnFYqXT

Liz Truss, like Boris Johnson, appears willing to throw her own country’s moral pillars in the mud to act as stepping stones for her own vapid shell of ambition. 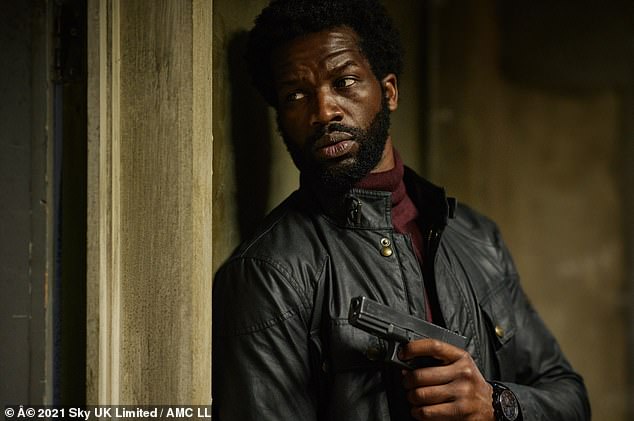 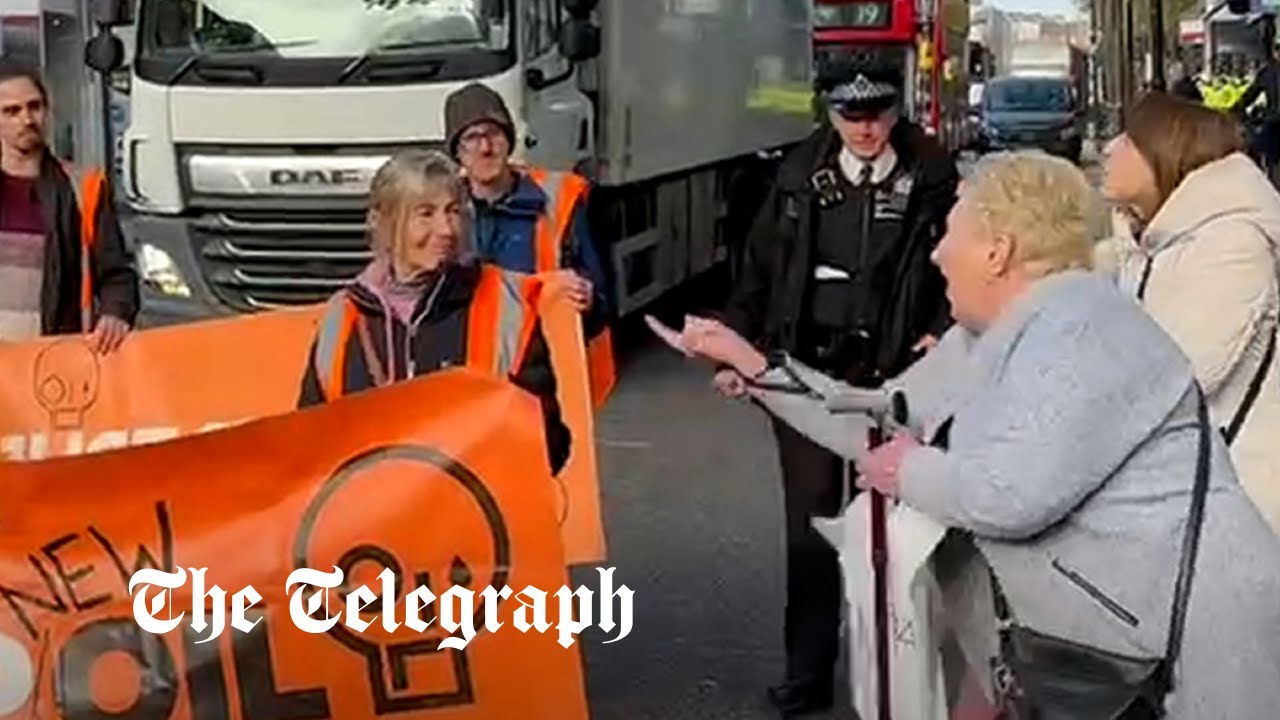