The Civil Aviation Authority (CAA) said the cap on the west London airport’s average charge per passenger will fall from £30.19 today to £26.31 in 2026.

This is equivalent to nearly a 6% reduction each year when the effects of inflation are removed, according to the regulator.

The decision follows a bitter dispute between the airport and airlines about what the cap should be.

Charges are paid by airlines but are generally passed on to passengers in air fares.

Heathrow was given permission to increase its average fees on January 1 from the previous level of £19.60 due to the collapse in passenger numbers caused by the coronavirus pandemic.

The CAA said these are its “final proposals”, with a “final decision” due to be published in the autumn.

Heathrow chief executive John Holland-Kaye claimed the regulator “continues to under-estimate what it takes to deliver a good passenger service, both in terms of the level of investment and operating costs required and the fair incentive needed for private investors to finance it”.

There is “still time for the CAA to get this right”, he said, adding: “Uncorrected, these elements of the CAA’s proposal will only result in passengers getting a worse experience at Heathrow as investment in service dries up.”

CAA chief executive Richard Moriarty said the announcement is “about doing the right thing for consumers”.

He insisted the regulator has “listened very carefully” to arguments from Heathrow and airlines.

“Our independent and impartial analysis balances affordable charges for consumers, while allowing Heathrow to make the investment needed for the future,” he said.

The CAA believes Heathrow will still be able to invest in improvements, such as next-generation security scanners and a £1.3 billion upgrade of baggage facilities at Terminal 2. 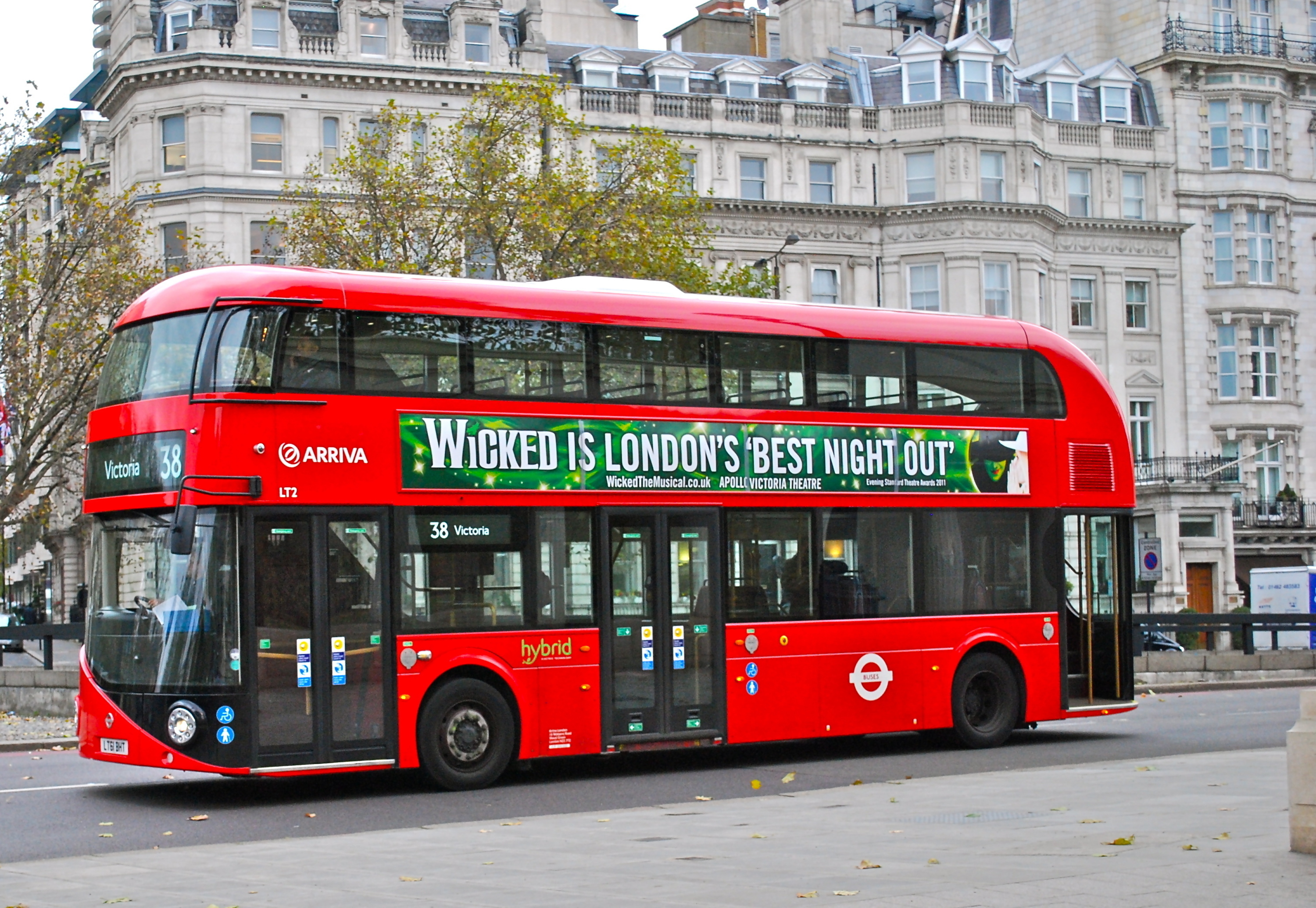 The full list of the 49 bus routes striking in September 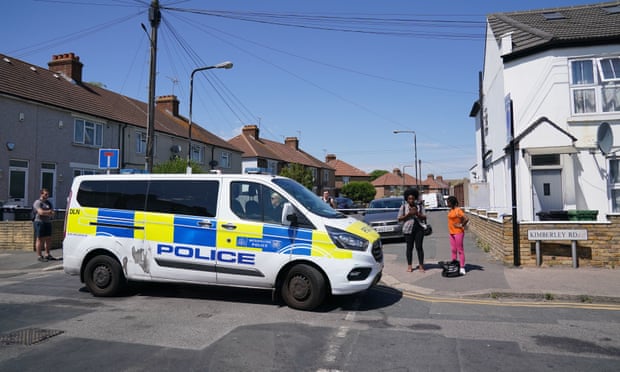 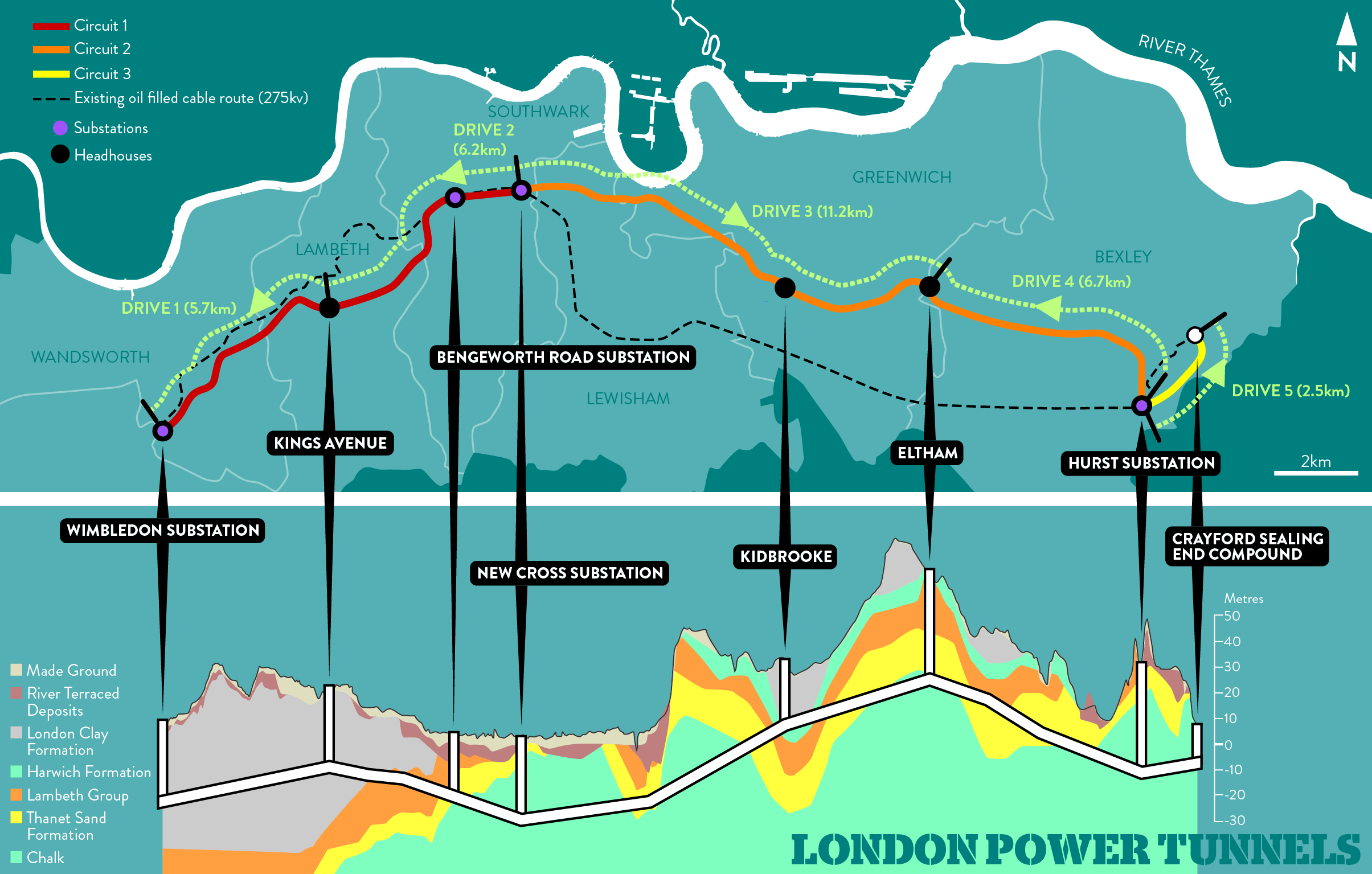