Chelsea are yet to make an official approach or offer for Declan Rice, a West Ham United source has told football.london. The Blues remain interested in the 23-year-old midfielder, but the Hammers are adamant he is not for sale in this window.

Intermediaries have approached West Ham in the past regarding a deal for Rice, but the answer from the east Londoners has always been that he’s not for sale. The Hammers value Rice at a whopping £150million despite there being just less than two years remaining on his contract at the London Stadium.

West Ham have offered Rice a chance to extend his contract in recent times, but the midfielder is reluctant to commit his future to the Irons. Chelsea want to take advantage of this and re-sign the player they released from their academy system when he was just a teenager.

David Moyes, when speaking about possibly selling Rice in April of this year, insisted the England international is not for sale unless his £150m price tag is met. The Hammers boss said: “The first thing to say is that he is not for sale.

“If you are interested, well, it will be north of that. £100m was cheap last summer. £150m just now would be the minimum but he is not for sale. What I do know is that it means there are only certain clubs that could even consider it.”

Chelsea could look to sign a central midfielder this summer, with Rice certainly high on the club’s shortlist of targets. Jorginho has 12 months remaining on his contract and the Italian could look for a move away – likewise, Ross Barkley will be looking for a new club so he can play on a more frequent basis.

N’Golo Kante has a year remaining, too, but Chelsea are understood to be keen on tying the France international down to fresh terms and extending his stay at Stamford Bridge. Thomas Tuchel is a big fan of Rice, which is why it’s hardly surprising Chelsea remain very interested in the West Ham man.

Speaking in April, Tuchel said this on Rice: “[I rate him] very highly. He seems to be a very nice guy from what everybody tells me and is from the Chelsea academy and he proves this [his quality].

“That’s the most important thing. It feels like he plays every single game. He is available, is captain, plays with a lot of responsibility, is a physical player, very strategic-minded player, a key player for his team, and is strong at set-pieces.

“This is not a surprise. Everybody sees this. He is a huge part of the success of West Ham and it is impressive.” 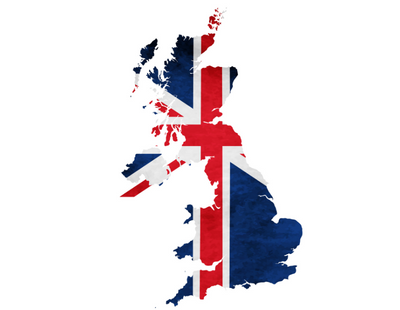 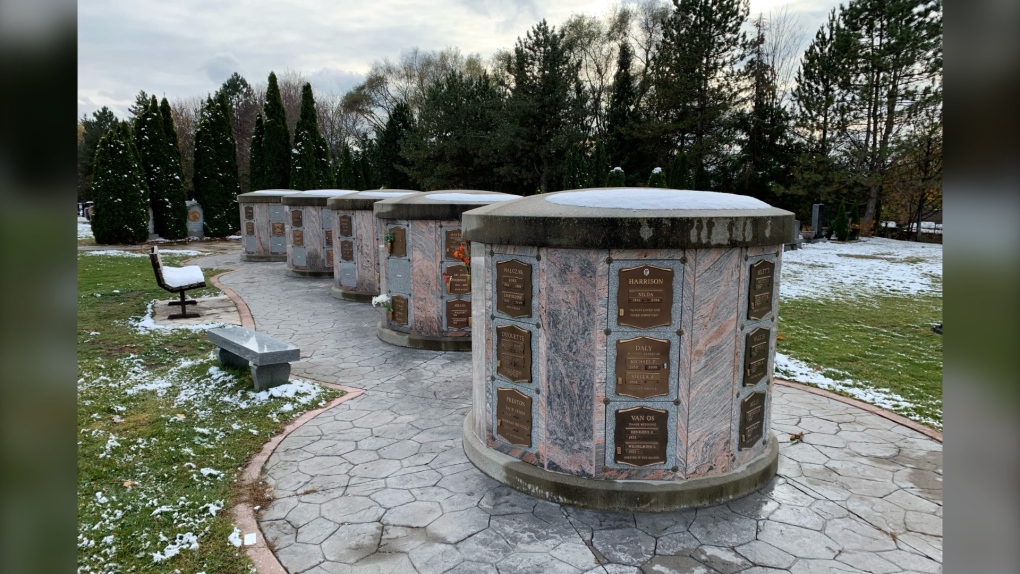