London experienced a violent weekend of bloodshed after three people were stabbed inside a chicken shop and two more killed in brutal attacks. On top of this, an arson investigation has also been opened as a huge fire raged in South London, destroying wasteland and school playing fields.

The start of the violence happened in the early hours of Saturday morning (June 25) where a man was stabbed to death outside of a Wetherspoons pub in West London. Later, a woman was killed in East London with her killer still on the loose.

As investigations were ongoing in to her death, a huge fire was started ‘deliberately’ in South London. The weekend of violence then came to a close with three men being stabbed inside of chicken shop.

Man, 31, stabbed to death in Hounslow

A forensics tent can be seen outside the Wetherspoons pub on Staines Road
(Image: David Nathan/999London)

Karamjeet Singh Reel, 31, from Hounslow, died after her was stabbed on Staines Road at close to 12.30am. A cordon remains in place and a forensics tent has been erected outside The Moon Under Water Wetherspoons on Staines Road. Tributes have come flooding in for the man and flowers have been laid at the scene where he died.

“I would ask anyone with information, no matter how insignificant you think it may be, to get in contact with my officers – it could prove to be a crucial piece of the wider picture that enables us to identify whoever is responsible.” Later on in the weekend a the violence continued. Tragically, a woman was found dead after being ‘brutally attacked’ in East London. A murder investigation was promptly launched after the horrific attack which happened in Gants Hill, East London.

A crime scene remains in place on Cranbrook Road after police and paramedics rushed there at 2.44am and found the woman, 36, suffering from serious head injuries (June 26). Her attacker remains on the loose after the suspected assault. Police and forensics have been scrutinising the area and residents have been warned to expect an ongoing heavy police presence over the coming days.

The Met Police urged members of the public who may have witnessed something ‘suspicious’ overnight to come forward to help the investigation. Detective Chief Inspector Mark Rogers, of the Met’s Specialist Crime North Command, is leading the investigation and said: “It is vital that my officers speak with every possible witness and everyone with information that may assist the investigation.

“We are appealing for anyone who was in the Cranbrook Road area of Ilford between 2am and 3am on Sunday morning to get in touch, including anyone who drove through the area and may have dashcam footage.

“We also want to hear from anyone who saw anything suspicious in the wider Ilford area overnight.” A spate of deliberate fires in Merton burned down fences near 20 houses
(Image: David Nathan/UKNIP)

Whilst investigations were being carried into the East London death, a fire also raged through South London playing fields. 15 fire engines and around 100 firefighters tackled a huge blaze with the brigade called to the scene at Turle Road in Norbury at around 12.27pm yesterday (Sunday, June 26.)

Around six hectares of wasteland, shrubs and school playing fields were alight in the area between Norbury and Merton. The brigade’s 999 Control Officers took over 70 calls to the blaze and it is now understood that the Met Police will be investigating the blaze as they described it being sparked ‘deliberately’.

A Met Police spokesperson confirmed that the fires are believed to have been started deliberately. They said: “Detectives are investigating following reports of a series of fires in a field in Merton. Police and LFB received multiple calls to Woodmansterne Road, junction with Lacross Way at around 12.30pm.

“The fires, now all extinguished, caused some minor damage to a number of properties. Some houses were evacuated as a precaution. There have been no reports of any serious injuries. The fires are believed to have been caused deliberately. Police had received reports of a man with a knife seen acting suspiciously in the area. Enquiries to trace the man are ongoing. There have been no arrests at this time.”

Finally, back in East London, more violence erupted as the weekend transitioned into the working week. Three men were rushed to hospital after they were stabbed inside an East London chicken shop. They were attacked in Tower Hamlets at the Wingz Chicken Shop, Chrisp Street, just after midnight today (Monday, June 27).

It is believed that the three stabbed men were attacked by another three males who set upon them with knives. The motive for the attack is currently unknown and two crime scenes remain in place- one at the scene of the stabbing and one on a junction that police treated two of the men. Police enquiries are ongoing and the stab victim’s injuries have been assessed as non-life threatening.

Got a story? Email [email protected] 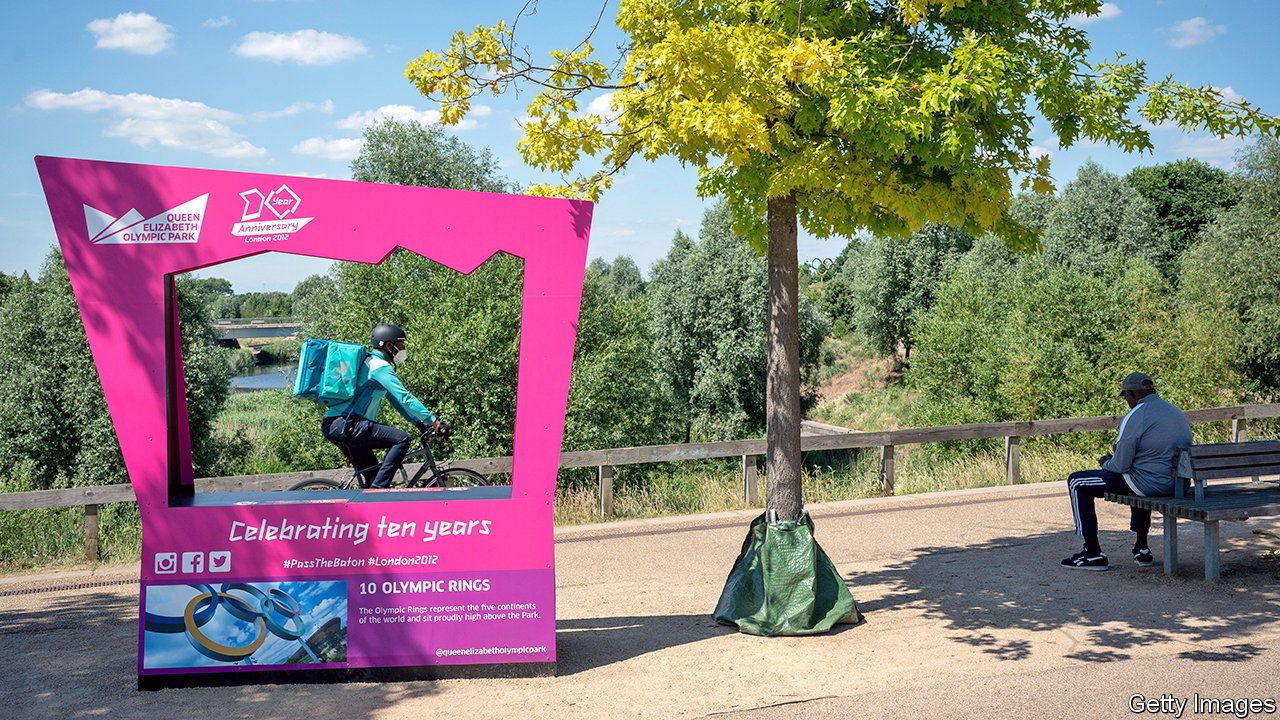 The legacy of the London Olympics