Arsenal could still make a move for Leicester City midfielder Youri Tielemans despite turning their attentions elsewhere at the Emirates Stadium, according to Daily Express journalist Ryan Taylor.

Gunners boss Mikel Arteta has already strengthened his squad by welcoming Matt Turner, Marquinhos and Fabio Vieira to north London ahead of next season, but Tielemans could prove to be another addition.

Despite being valued at £49.5million by Transfermarkt, Tielemans went into the summer transfer window with a £25million price tag.

Leicester are ready to cash-in due to the central midfielder’s £120,000-per-week contract being set to expire next year.

Although Tielemans is available for a cut-price fee, The Athletic have revealed Arsenal have yet to head to the King Power Stadium with an official bid.

The report suggests the Gunners have put a potential deal on the backburner due to focusing on sealing Gabriel Jesus and Raphinha’s arrivals from Manchester City and Leeds United respectively.

Arsenal’s north London rivals Tottenham Hotspur, along with La Liga giants Real Madrid and Barcelona, have also been keeping tabs on Tielemans over the last 12 months.

What has Ryan Taylor said about Tielemans?

Taylor believes Arsenal’s hopes of landing Tielemans have improved thanks to Tottenham already forking out up to £35million on fellow central midfielder Yves Bissouma.

As a result, the journalist feels there is still a distinct possibility that the 52-cap Belgium international will end up heading to the Emirates Stadium despite a delay in entering negotiations.

Taylor told GIVEMESPORT: “Whether it’s a smokescreen and Arsenal are still interested, I don’t know. But it wouldn’t make too much sense because, obviously, Arsenal are pretty much the only club linked with Tielemans at the moment.

“Tottenham have signed Bissouma and we don’t expect them to move, so the deal is there to be done and I wouldn’t rule it out given that he is in the final 12 months of his contract. It would be relatively easy to do.”

What would Tielemans add to Arsenal’s midfield?

Tielemans has found the back of the net 65 times over the course of his senior club career, so it is clear that he would bring goals to Arsenal’s midfield.

The 25-year-old also enjoyed a stellar 2021/22 campaign, which saw him turn in four man of the match performances. 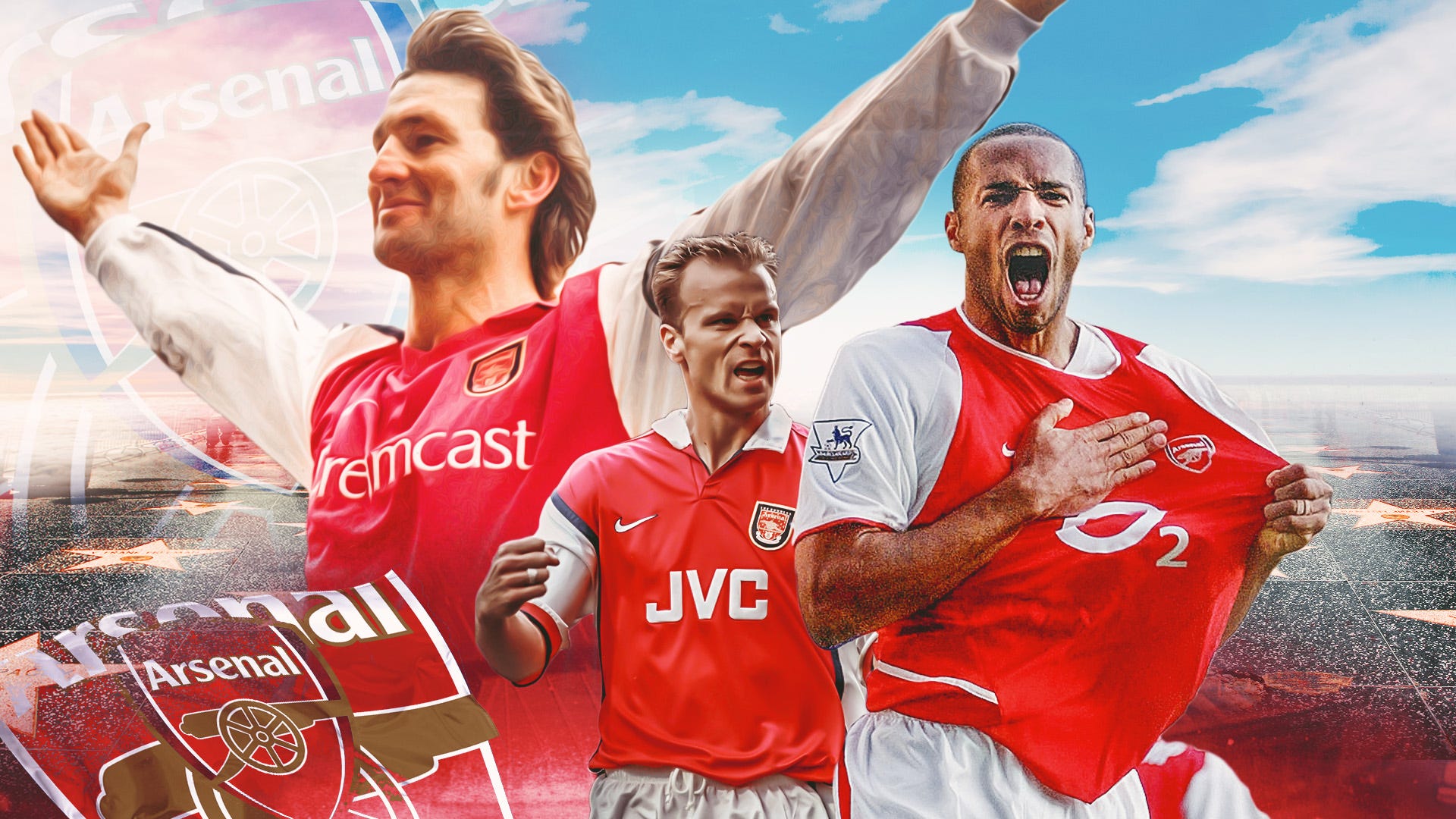