A Kilmarnock woman strutted her stuff in a London parade for the Queen’s Platinum Jubilee celebrations.

Stunning Vanessa Wilson joined the celebrations in London on Sunday, June 5, to mark Her Majesty Queen Elizabeth’s 70 years on the throne.

Adorned in a fiery masquerade carnival costume complete with a feathered headdress from France, Vanessa had a ball travelling from Horse Guards Parade on to Leicester Square and then around Buckingham Palace.

The 28-year-old told Ayrshire Live: “It was a once-in-a-lifetime experience and I had an absolute ball! It was the biggest street party you could ever imagine, it was really incredible. I was running on adrenaline the whole day.

“There were loads of different decades being showcased throughout the parade and I was part of the Notting Hill Carnival section which celebrated the noughties.

“It was a really long day, around 12 hours from when we started rehearsing until the end of the route and then we all went on to party the night away.

The Ayrshire Live app is available to download now.

Get all the local news in your area – plus features, football news and the latest on the coronavirus crisis – at your fingertips 24/7.

The free download features the latest breaking news and exclusive stories while you can customise your page with the sections that matter to you.

The Ayrshire Live app is available to download now on iOS and Android. Vanessa entertains the crowds during the parade
(Image: Submitted/Kilmarnock Standard)

“Even though I was wearing ‘character shoes’ for dancing, my feet were killing me at the end of the day but I had so much fun it was worth it.”

The Zumba instructor happened upon the chance to dance in the parade out of the blue.

Vannessa explained: “I worked on the Commonwealth Games in 2014 and at that time I signed up to be notified of any upcoming events to take part in based on my dance background; then eight years later I got an email about the parade and I signed up. The chance just fell from the sky. The Queen’s Platinum Jubilee celebrations in London which Vanessa was part of
(Image: Submitted/Kilmarnock Standard)

“I’m so happy I was able to take part, even though it was very hush-hush and I wasn’t allowed to tell anyone about it because the celebrities who were performing were to be kept a surprise and I had seen a few in rehearsal, including Diana Ross.

“It was an amazing experience and it wasn’t limited to just the UK. Loads of people across the Commonwealth and Asia were there to celebrate and I was even interviewed by the New Zealand press on the day.

“There were over 2,000 cast members taking part on the day. I’ll definitely remember this as one of my best gigs next to the Commonwealth Games as that took place in Scotland and will always be dear to my heart.” 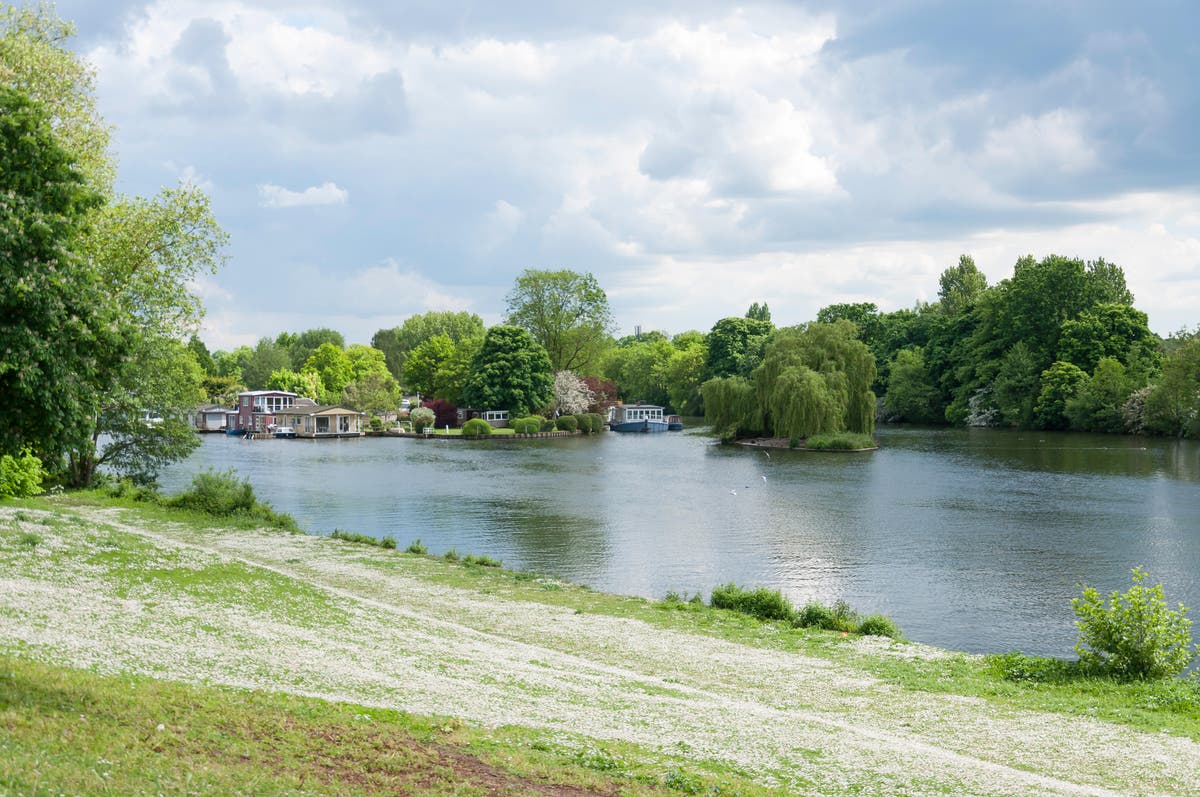