A footballer who verbally abused another player has been convicted of a homophobic hate crime. Tower Hamlets FC player Ayokunle Odedoyin, originally from Barking, targeted Sheppey United’s Jahmal Howlett-Mundle with a homophobic slur, just 10 days after he had come out publicly as bisexual.

The incident occurred during an FA Cup clash between the teams on August 7 last year. Tower Hamlets FC were losing the game before Odedoyin launched a late tackle on the victim and verbally abused him. The game ended with Sheppey United winning 4-1 and progressing on to the next round of the tournament.

Coming out, centre-back Jahmal, 25, said: “I certainly felt it was the right time to be honest with myself and my loved ones and by being open about my sexuality, maybe it will give others the confidence to follow suit.”

Following a trial at Bexley Magistrates’ Court, the 32-year-old was convicted of one count of using threatening or abusive or insulting words or behaviour to cause harassment, alarm or distress. He will be sentenced at the same court on July 12. The Crown Prosecution Service said it would apply for an uplifted sentence to take into account the hate crime element in this case.

“Calling out and prosecuting homophobic language is vital to stamping out hate crime. These vile slurs have no place on our football pitches or society,” said Rebecca Helliwell, senior crown prosecutor within the Magistrates’ Unit in CPS London South.

“The prosecution case against Odedoyin included eye-witness testimony from those who witnessed the incident and CCTV footage from the game on the day. I hope this conviction encourages more victims to come forward and report such hateful crimes in the knowledge that we will take their concerns seriously and prosecute perpetrators.”

The incident comes just a month after Blackpool FC player Jake Daniels became the first player since 1991 to come out as gay. The CPS says it is currently working with the police, clubs, player bodies and organisations, like the Premier League, the English Football League and the Football Association to explain what evidence is required to charge a hate crime by ensuring it has all the evidence it needs to build the strongest case possible.

Lionel Idan, national hate crime lead and the chief crown prosecutor for London South at CPS, said: “CPS has made clear to the police, football authorities, clubs and players that well-known homophobic slurs could be prosecuted as a hate crime, along with any other discriminatory language. Because we take hate crime so seriously, we will always ask for harsher sentences in these cases.

“If you see or hear any of this unacceptable behaviour, report it to the police, who will investigate. If the legal test is met, we will not hesitate to take people to court so that justice is served. Homophobic language stops fans and players from enjoying the sport by demonstrating they are not welcome at their club. Nothing is less inclusive than that and it brings real damage to the heart of the game.” 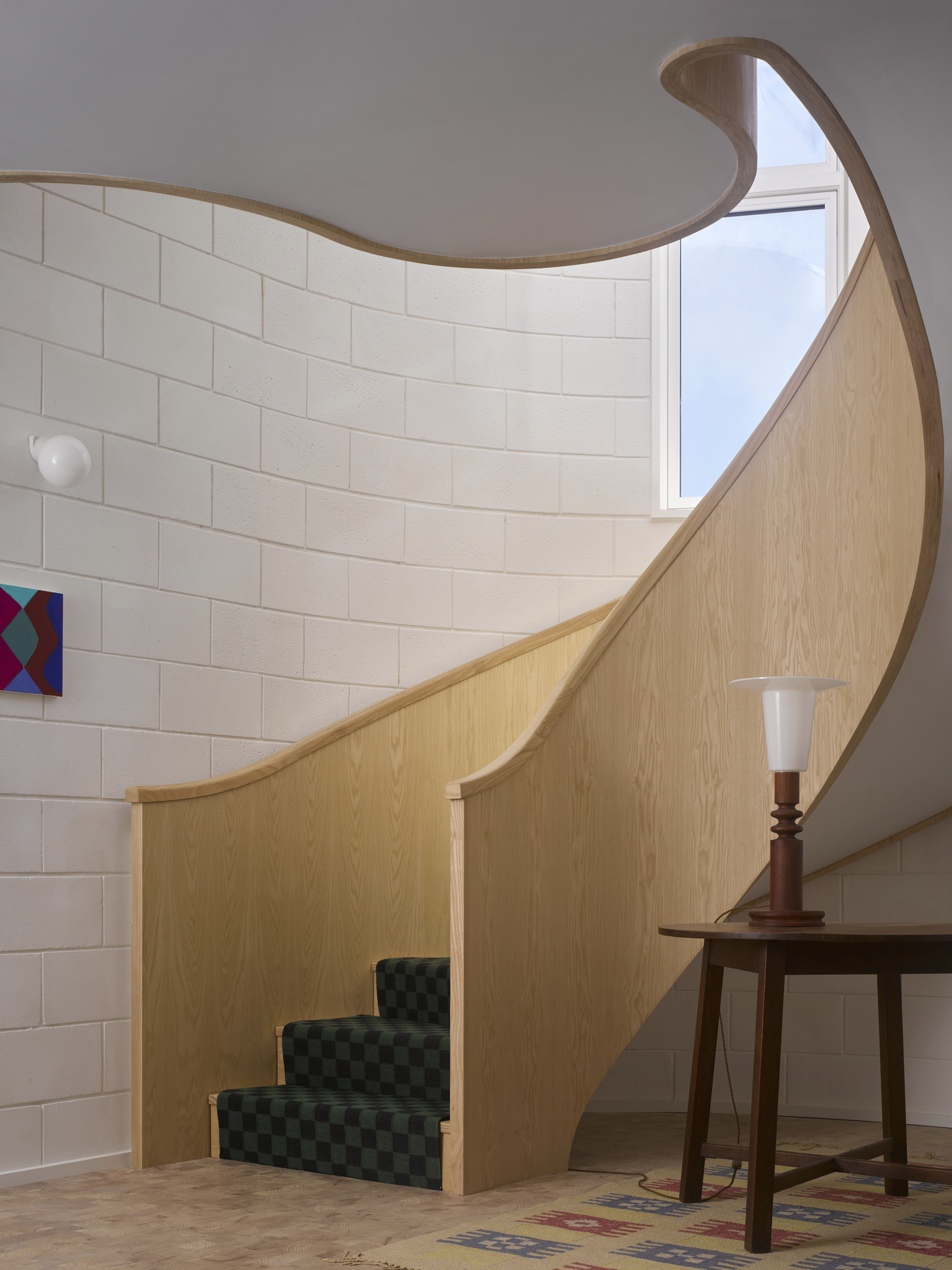 House Of The Year 2022 revealed on Grand Designs 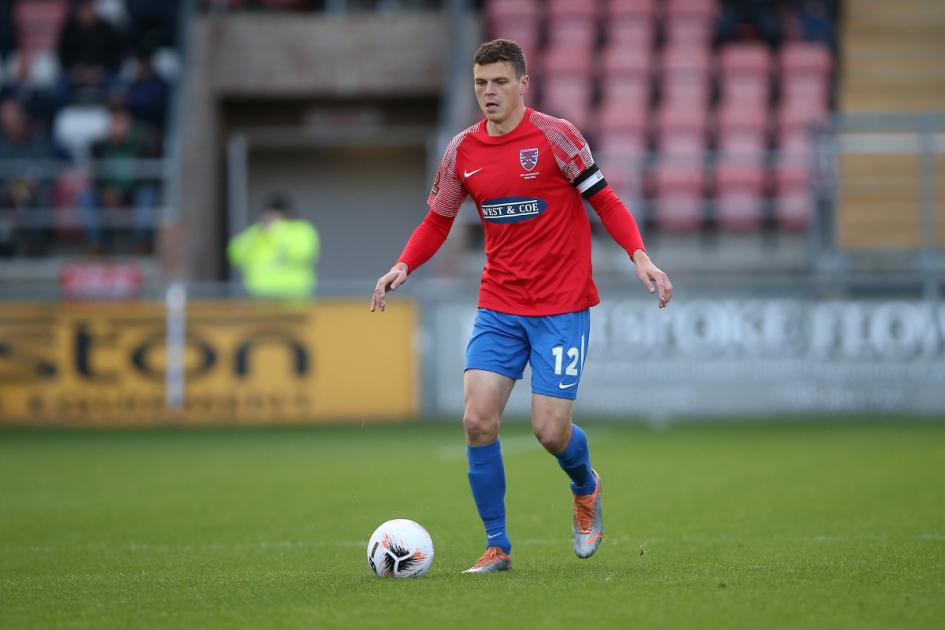 McMahon: Daggers have nothing to lose at Gillingham 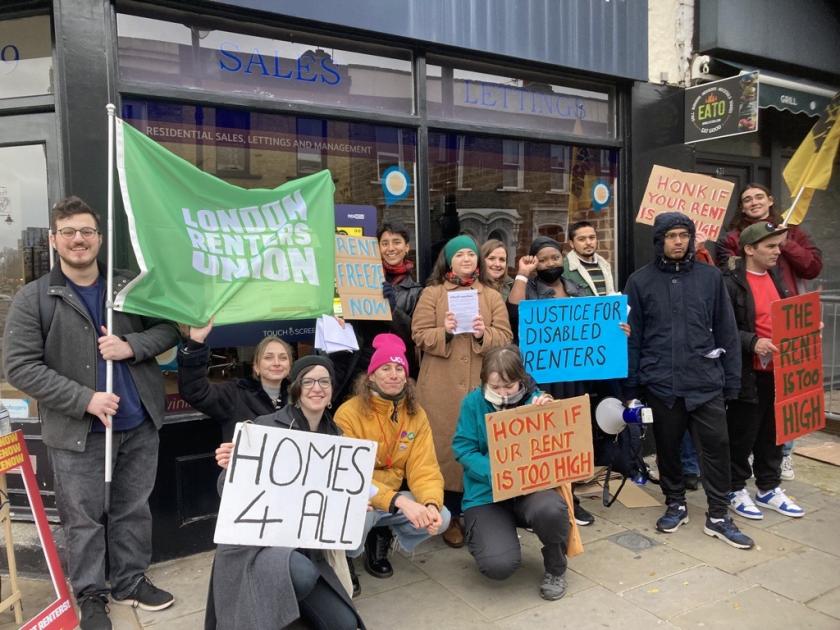 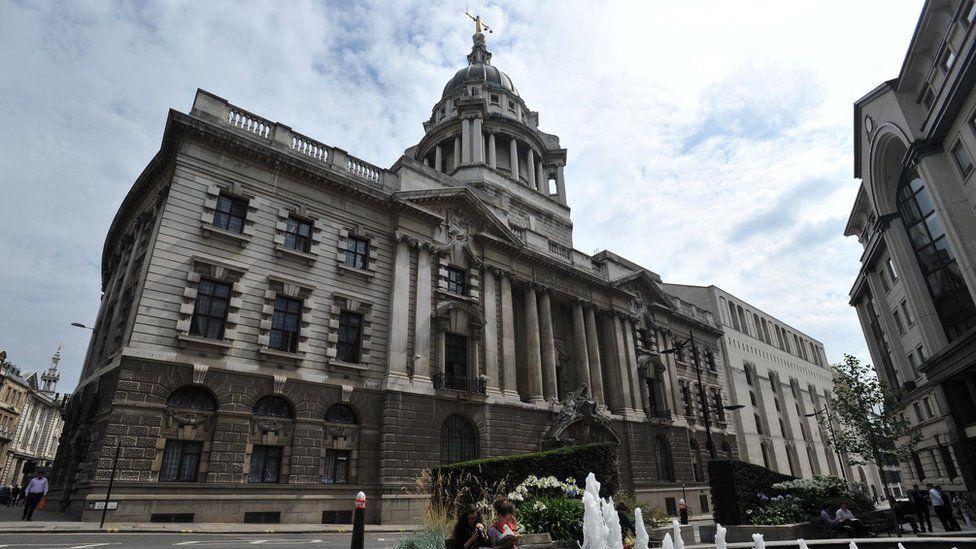