London police say they’re asking for the public’s help identifying a male suspect sought in connection with an assault investigation Thursday in the city’s north end involving a cyclist.

The incident happened in the area of Adelaide Street North and Kipps Lane around 4:30 p.m. when they say a cyclist was approached by a man they did not know and was assaulted, suffering minor injuries.

The suspect is described as a medium- to heavy-set man, 35 to 45 years old, wearing a black baseball hat and a navy shirt, police said.

Speaking with Global News a day after the incident, Riley said he had been biking home from work northbound along Adelaide Street when he came upon a vehicle in the laneway of a residential complex just south of Kipps Lane.

The vehicle, Riley said, was waiting to turn, and was blocking his access to a bike path which begins at the laneway and continues north toward Kipps. The path is frequently blocked by vehicles trying to turn out of the apartment complex, he says.

“I actually had to dismount in the middle of Adelaide and walk my bike around him to get past him,” Riley said.

“So I kind of yell out to him, ‘You’re blocking the bike lane!’ … Nothing too offensive, or certainly nothing profane. He yelled back with the predictable obscenities and stuff like that, something to the effect to get off the road.”


The start of the bike lane along Adelaide Street, south of Kipps Lane.

Continuing north down the bike path, Riley says he was stopped by a red light at Kipps. There, he says he observes the same driver turn the corner onto Kipps, nearly striking a pedestrian who is crossing Adelaide.

“I’m still waiting for the red light, so he stops on the edge of the road, (and) gets out. I decide. ‘Oh, I’d better take a picture of this. This doesn’t look like a good situation,’” Riley said.

“He comes up to me, kind of yelling the typical obscenities, and then he just hits me in the face. I get knocked off my bike, and he just walks back to his car and roars off.”

Stunned, Riley says he picked up his bike and his glasses and was approached by a woman who had witnessed the altercation.

Riley suffered a swollen black eye and a cut from his glasses in the altercation. “Now it’s lovely shades of purple and blue and all the other colours that you would expect,” he said.

Fortunately, no trip to the hospital or to an urgent care clinic was needed, he said.

A photo of Riley’s injuries posted to Twitter by his wife Dawn yielded several replies from members of the community expressing support as well as outrage about what had happened.

On Friday, police released a photo of a male suspect being sought in connection with the incident. Riley, who took the photo, provided Global News with a higher-quality, uncropped version of the image.

In 20 years of commuting by bike, Riley says this is the first time he’d ever experienced such a violent altercation with a motorist.

“I’m not saying I haven’t had motorists yell at me before, but never, and nothing as violent, as this,” he said.

“I am not going to give up bicycling. It’s very important for me and my mental health and it certainly, with the price of gas, (is) very helpful in that as well. But, I don’t want anyone to hear this and say, ‘Oh, no, cycling is too dangerous.’ No, it’s not. I mean, this is a weird exception in 20 years of biking.”

Riley adds that he has been in contact with the city about the apartment laneway, and says the municipality needs to continue improving its cycling infrastructure to make bicycling safer.

“It’s only by getting more people out on the roads and making everyone feel safer that cycling is going to continue to grow in the city,” he said.

“I think the city has done a fantastic job in building out new infrastructure, but there’s lots of room to continue growing.”

Anyone with information is asked to contact police or Crime Stoppers. 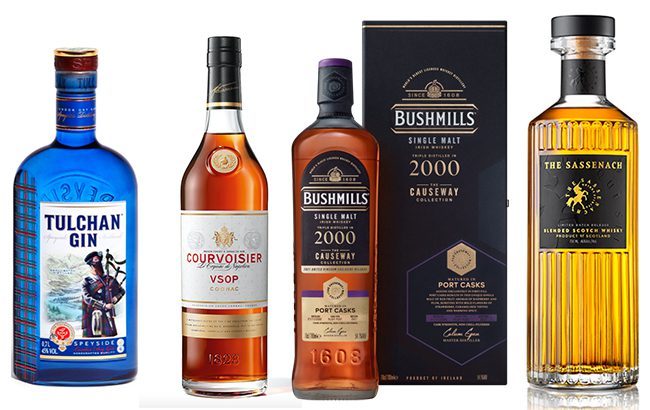 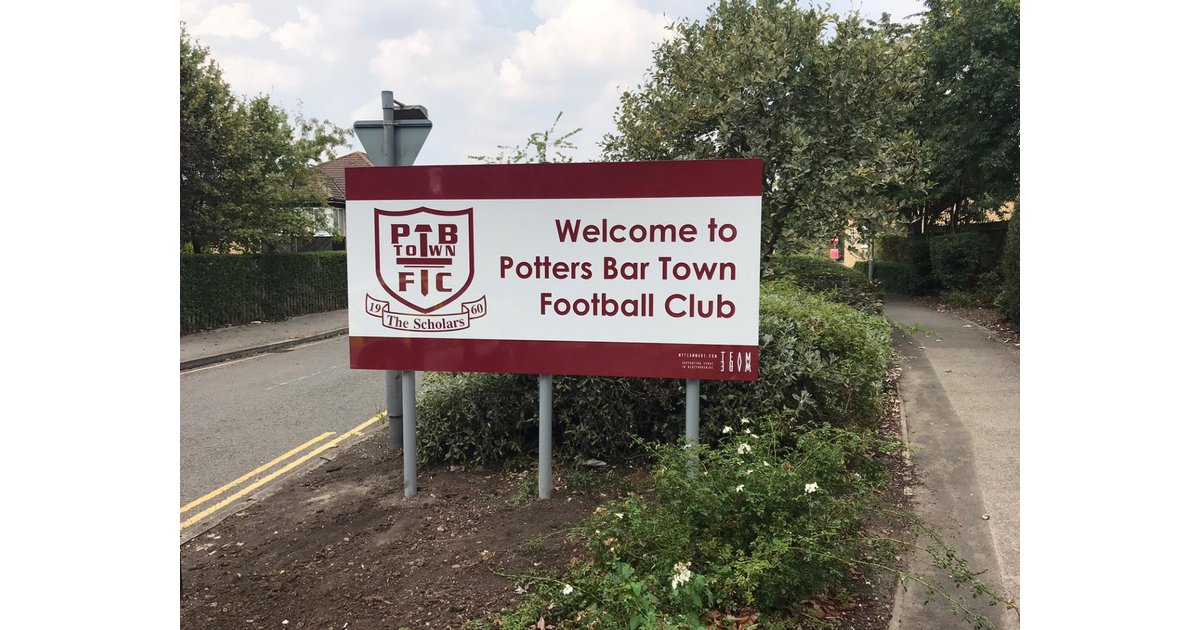 Eni, partners to accelerate decarbonization of industry with CCS efforts