Proposals to cut bus routes could “cripple” parts of London and make it harder for people to get to hospital, a union has warned. Routes 14 and 74 from Putney to Russell Square and Baker Street respectively could be removed as TfL plans the biggest cuts to London’s bus network in decades.

A Change.org petition to “save” both routes has been signed by more than 2,600 people. The petition, from bus driver and Unite the Union branch secretary Joanne Harris, says the routes are “an important lifeline” for many residents, including elderly and disabled people.

The buses pass through three major hospitals in total – Royal Brompton Hospital, Chelsea and Westminster Hospital and Cromwell Hospital. The petition says route 74 is “heavily used” by people in wheelchairs.

READ MORE:’If my London bus route is cut I’ll have to take four different buses and pay double the price to get into Central’

The petition adds: “These routes have been a major link for people in West and South West London travelling to the West End and will literally cripple our area of London. There are also plans to remove the number 11 route which runs from Fulham Broadway through Victoria.” The petition claims buses will be oversubscribed and jobs for bus drivers will be impacted if the plans get the green light.

A statement from Unite adds: “These two iconic and much needed bus routes have been running for over 120 years serving the Putney and Fulham hospitals and are a lifeline for the local population travelling to the West End.”

Major changes to the capital’s bus routes are being proposed by Transport for London (TfL), with plans to remove 16 bus routes including the number 14 and number 74. TfL is proposing the changes because of savings it has been told to find by the government as part of emergency funding deals made during the pandemic.

TfL has said route 19 would be diverted via South Kensington between Kings Road and Knightsbridge and route 414 would be extended from Putney Bridge to Putney Heath to “maintain key connections” if route 14 is axed, according to proposal documents. The transport authority said removing the route would allow it to “reinvest resources where they are needed more” as it said the route is not being used to its full capacity.

TfL has also said it would reroute the 430 along route 74 between Lillie Road and South Kensington if route 74 stopped running to “ensure bus capacity meets customer demand” between Lillie Road and West Brompton, according to the proposal documents. The transport authority said it was proposing the change because route 74 has “excess space on board” and that the proposals would “simplify bus services in the area” and be a “more efficient use” of resources.

TfL is carrying out a six-week consultation on the plans. If the changes are approved, all 16 routes would be axed by the end of 2023. TfL has been contacted for comment. 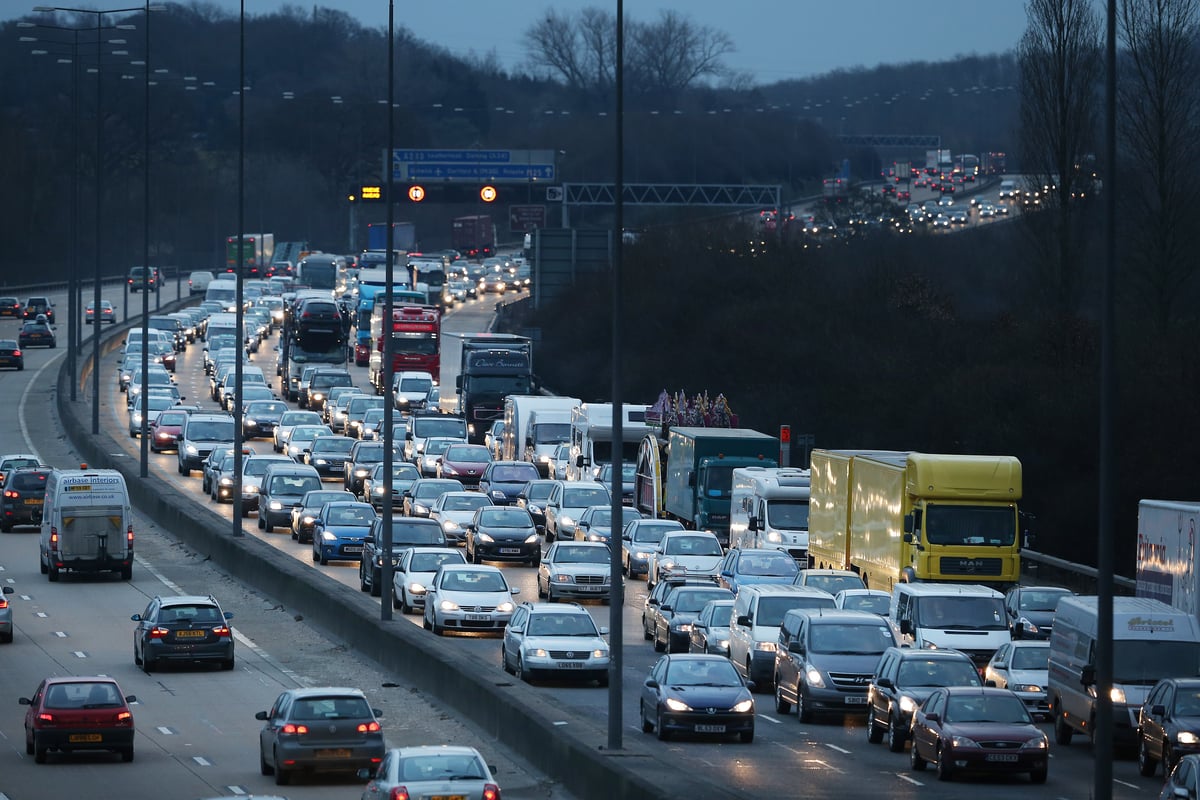 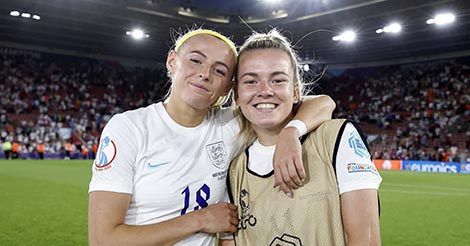