Just 35 percent of Year 9s are fully vaccinated in Hillingdon, which has the lowest uptake of the country, according to a report.

National coverage for the booster jab in the Year 9 cohort was 76.4 percent.

Uptake of the polio “school leaver booster” vaccine among Year 9s was below 50 percent in six London boroughs, according to the MailOnline. It is the fifth dose in a childhood schedule of vaccinations against polio.

Separate analysis by the PA news agency shows thousands of children across England – and particularly in London – are not being fully protected against polio.

Around a third of all these unprotected five-year-olds were in London (34,105).

It comes after an alert was issued by UKHSA on Wednesday following the detection of poliovirus in sewage samples in London.

Poliovirus is the virus that causes the disease. It is the first time in almost 40 years that transmission of the virus has been detected in the UK.

No cases of polio have been reported, but health chiefs have launched a hunt for the infected people and are targeting six unnamed boroughs in north and east London.

It is believed a small number of people in north or east London have the virus – probably an extended family or people known to one another.

Dr Chris Papadopoulos, principal lecturer of public health at the University of Bedfordshire, said the situation is concerning.

He said while the risk of children having polio is low,  decreasing vaccination rates among children, particularly in low socio-economic areas across the UK, is the main concern.

“The key issue this raises is that we’re way behind national and international targets for childhood vaccinations,” Mr Papadopoulos told the Standard.

“The wellbeing of children should be every Government’s priority.”

The wellbeing of children should be every Government’s priority.

The public health expert said people in areas with low vaccination rates can be vulnerable to misinformation, and have a historical lack of trust in public health.

He said some people in lower socio-economic areas can have a perception that the risk of taking vaccines outweigh the benefits.

He is urging the Government to create accessible information, in different languages, and to focus on the sway that community and religious leaders can have.

“One in 100 children really experience life threatening outcomes if contracted with polio… but the whole issue of low vaccination rates  is a huge threat to these children and their families.”

Dr Vanessa Saliba, consultant epidemiologist at UKHSA, said vaccine-derived poliovirus is rare and the risk to the public overall is extremely low.

But she said it has the potential to spread in communities where vaccine uptake is lower.

“On rare occasions it can cause paralysis in people who are not fully vaccinated so if you or your child are not up to date with your polio vaccinations it’s important you contact your GP to catch up.”

The NHS will begin reaching out to parents of children aged under the age of five in London who are not up to date with their polio vaccinations to invite them to get protected.

Tetanus, diphtheria and polio vaccines are offered to all babies with the other primary immunisations at eight weeks, 12 weeks and 16 weeks. A pre-school booster is then offered to children at three years and four months of age, and a school leaver booster is offered to 1-year-old adolescents.

The school leaver booster is therefore the fifth dose of a tetanus, diphtheria and polio containing vaccine in the routine immunisation schedule and completes the course, providing long-term protection against all three infections. 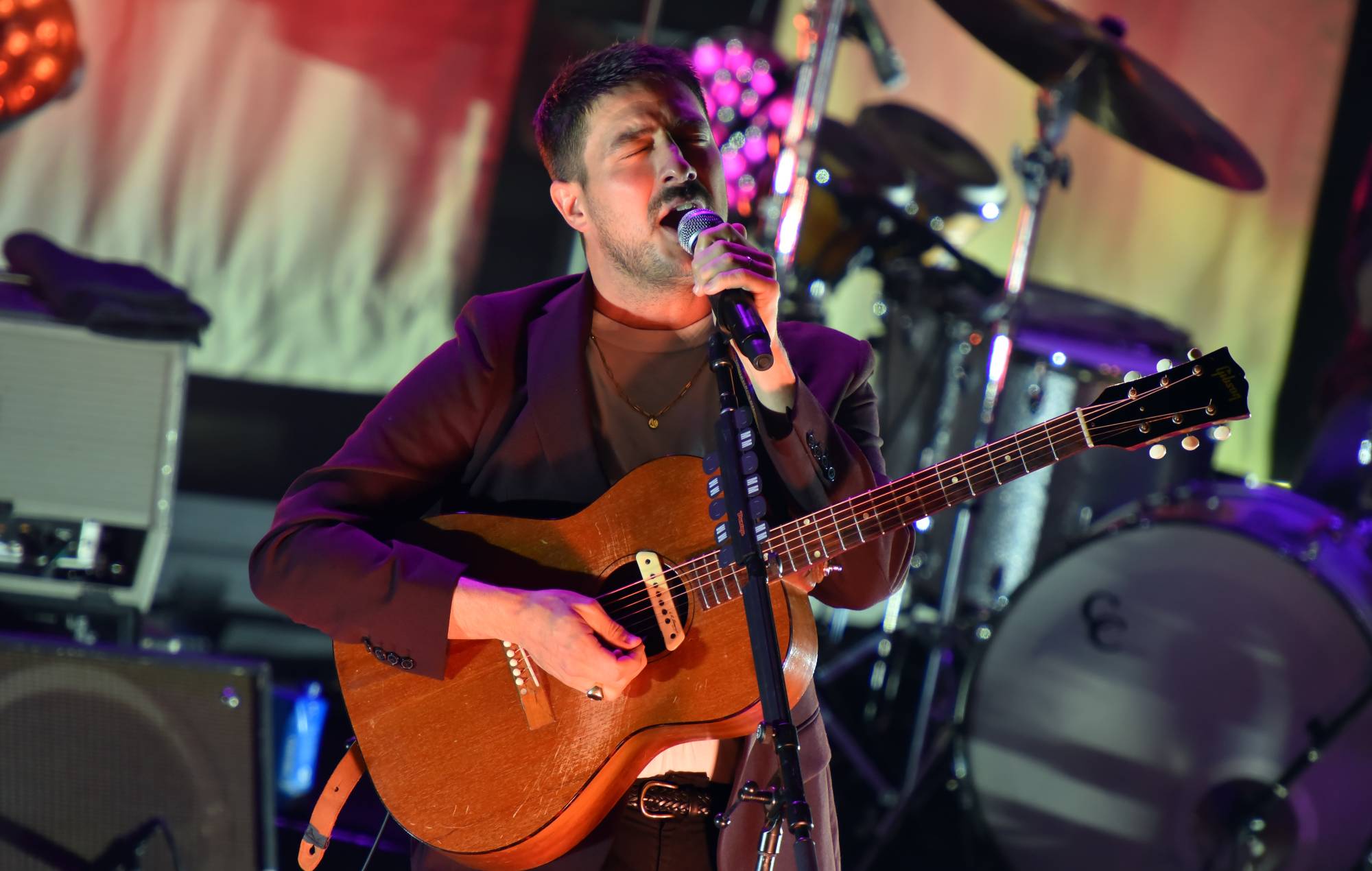 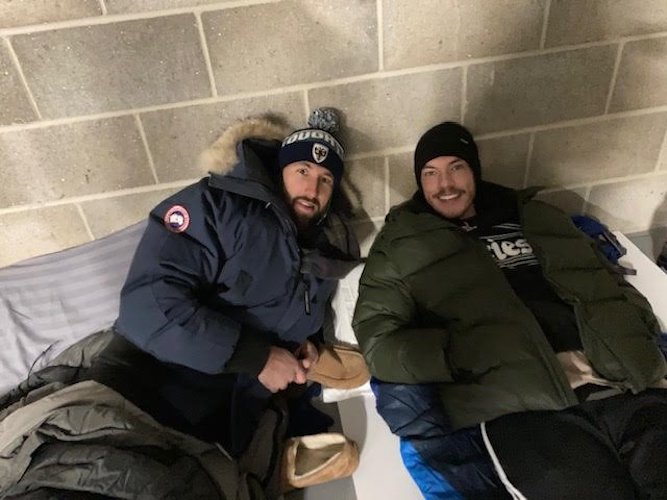 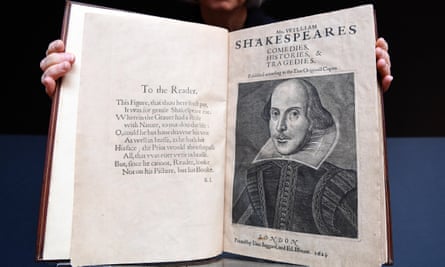 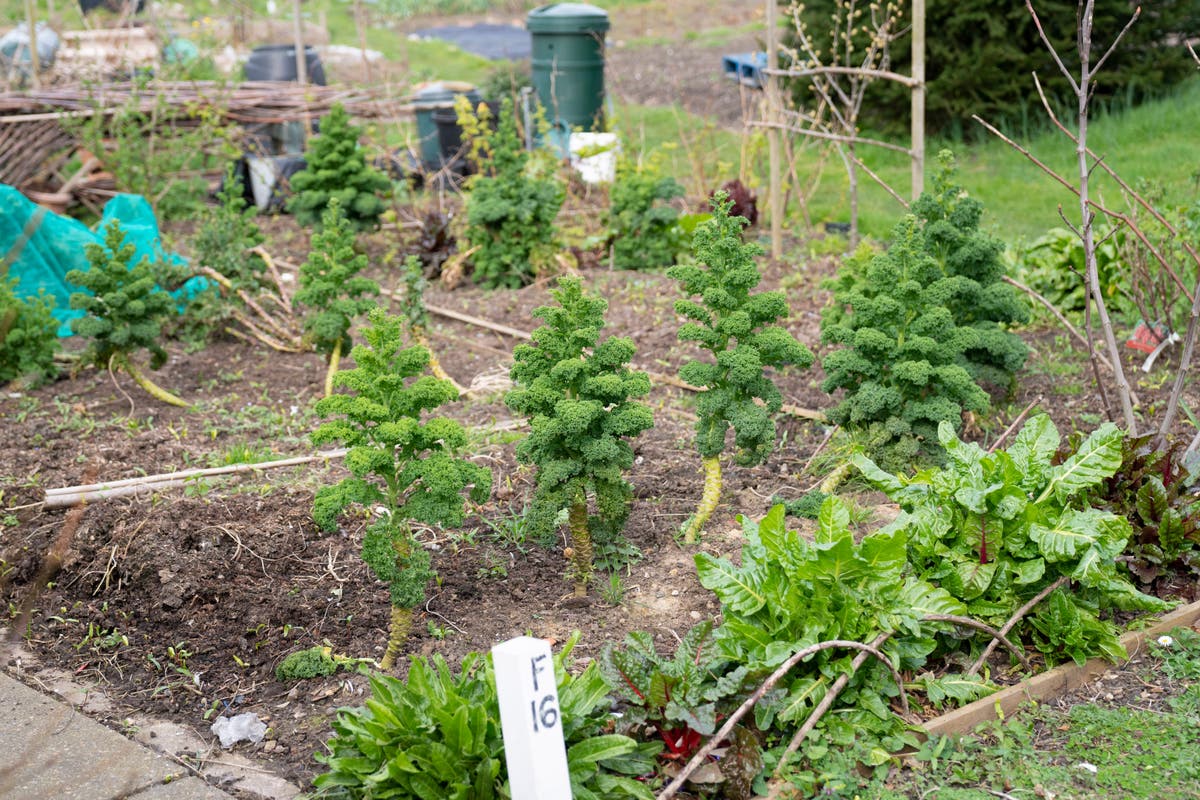