The ceremony at Permanent Joint Headquarters, North London, was one of the first medal presentations for those involved in one of the largest and fastest humanitarian evacuation operations in military history.

As one of the largest humanitarian evacuations in history, Operation PITTING demonstrated the resilience and commitment of our Armed Forces.

Today I am honoured to award these courageous individuals their medals in recognition of putting the safety and lives of others above their own.

Commanded from the UK’s Permanent Joint Headquarters, Operation PITTING began on 13 August 2021 and assisted those eligible for relocation to the UK. Operation PITTING was the largest humanitarian aid operation in over 70 years, evacuating thousands of Afghans and British nationals from Kabul.

Armed Forces personnel were deployed to Afghanistan and together with colleagues in the Foreign, Commonwealth and Development Office and the UK Border Force, in just over sixteen days, evacuated over 15,000 people and brought them to safety in the UK.

The ceremony takes place in Armed Forces Week which is a chance for people to come together to thank our Armed Forces, who defend our way of life, protect British citizens around the world, and strengthen our relationships with our allies and partners.

Armed Forces Week will culminate in a national event, this year held in Scarborough, on 25 June, while other events take place around the country. 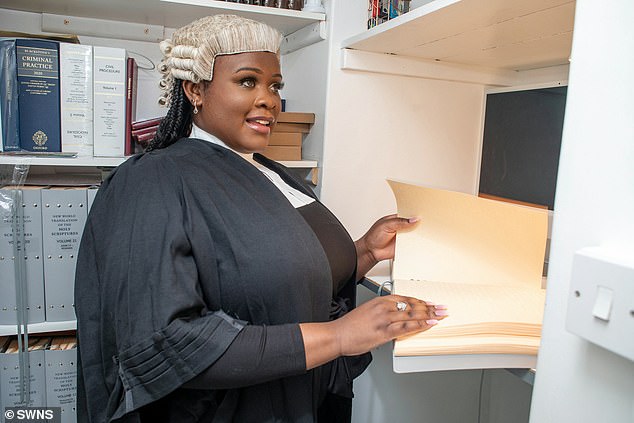 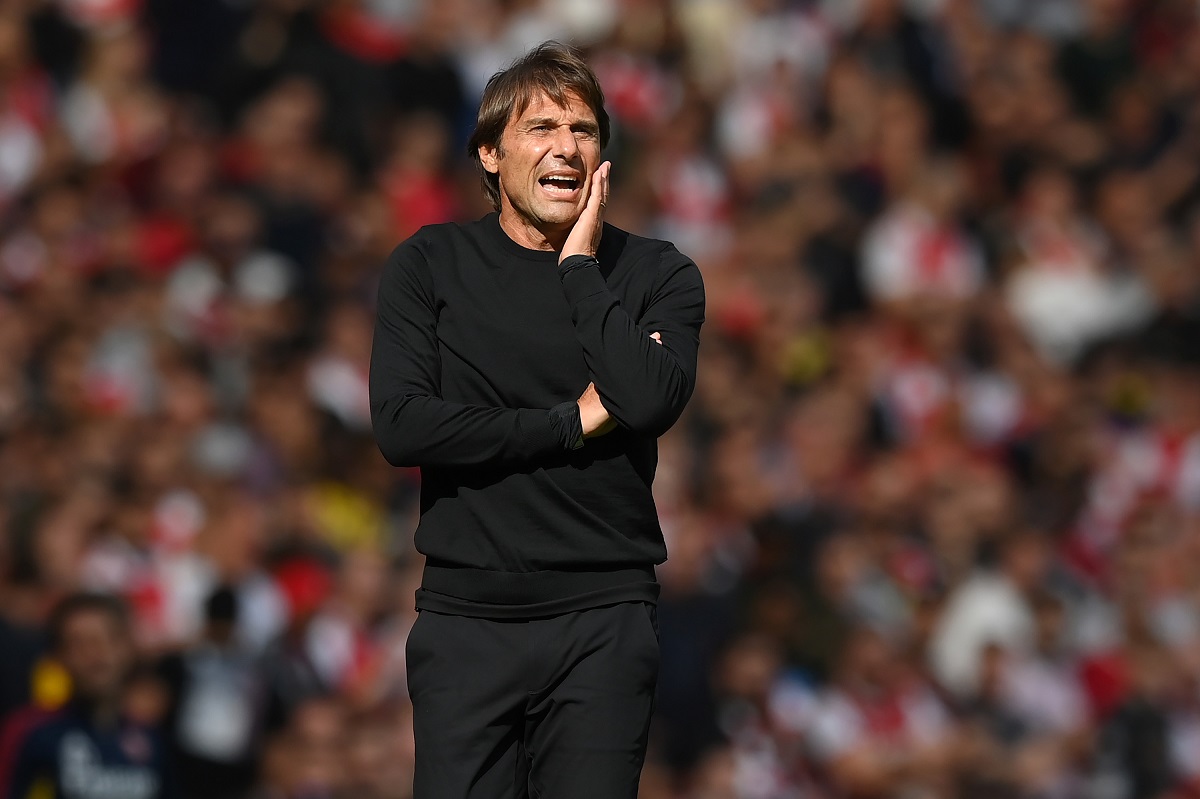 Why Tottenham fans are envious of Arsenal’s “youthful, energetic swagger” 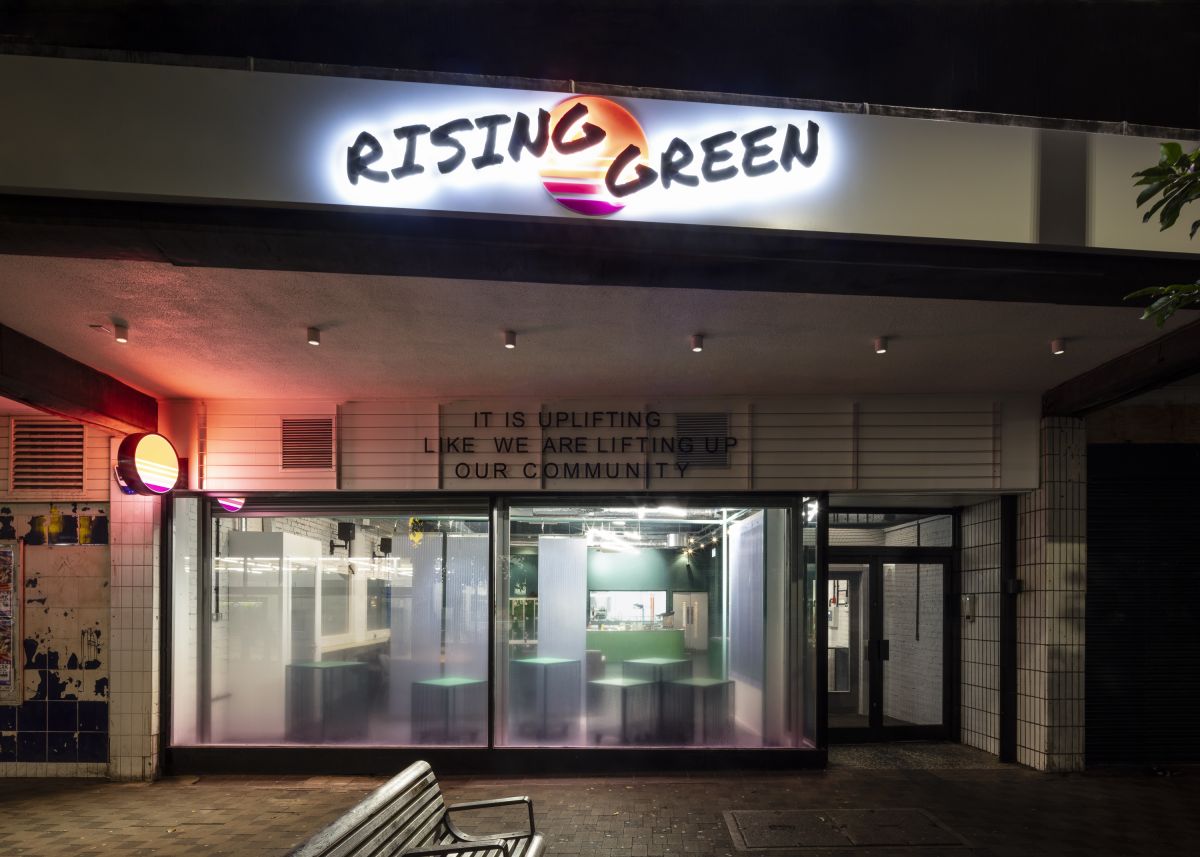 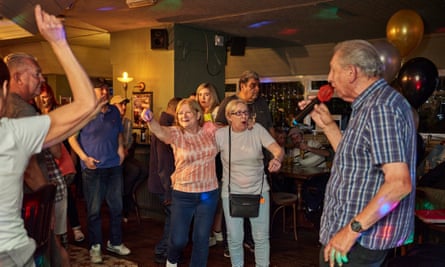