trikes on the London Underground will press ahead on Tuesday after last minute crunch talks failed.

Transport for London (TfL) has been advising Londoners and commuters to avoid travelling if possible as “most TfL and national rail services will be severely disrupted or not running” including the Tube, London Overground, the Elizabeth Line, London trams and National rail (nationwide).

They warned buses, the DLR and other services running will be “extremely busy with queues to board”.

By Monday afternoon, general secretary of the RMT Mick Lynch confirmed the strikes would go ahead on Tuesday as the row remained unresolved.

He added: “Faced with such an aggressive agenda of cuts to jobs, conditions, pay and pensions, RMT has no choice but to defend our members industrially to stop this race to the bottom.

“The strikes on Network Rail, the train operators and London Underground will go ahead, and we again call on our members to stand firm, support the action, mount the pickets and demonstrate their willingness to fight for workplace justice.

“The RMT supports the campaign for a square deal for all working people in the face of the cost-of-living crisis, and our current campaign is a part of that more general campaign which means that public services have to be properly funded and all workers properly paid with good conditions.”

Earlier on Monday, Andy Lord, TfL’s Chief Operating Officer, apologised for the impact the strikes will have for commuters.

He said: “I want to apologise to our customers for the impact these strikes will have on their journeys and urge people to avoid travel on all TfL services on 21 June unless absolutely necessary. If they are travelling, they must complete journeys by 18:00, and expect disruption across the network. Walking and cycling is likely to be the best way to get around during this action.

“The strike on the London Underground has been timed by the RMT and Unite unions to cause maximum disruption to our millions of customers by coinciding with strike action on national rail services. Additional strikes on national rail services next week will also have an impact on London Underground, Overground and Elizabeth line services because of shared track and assets. TfL customers are therefore advised to plan ahead and leave more time for their journeys next week.

“This strike is particularly frustrating as it comes so soon after industrial action earlier this month, no changes have been proposed to pensions and nobody has or will lose their job as a result of the proposals we have set out. We’re urging the RMT and Unite to call off this strike – my message to them is that it’s not too late to work with us to find a resolution and avoid the huge disruption this action will cause.”

TfL have been advising commuters to avoid travelling on their services on Tuesday and before mid-morning on Wednesday.

In a statement, they said: “Customers are strongly encouraged not to travel on TfL services on 21 June and before mid-morning on Wednesday 22 June, unless absolutely necessary

“Strike action on national rail services is also taking place on 21 June and will impact London Underground, Overground and Elizabeth line services from 21 to 26 June

“Further strike action will also impact national rail services until 26 June. Plan ahead and check before you travel.

“Strike action on London Underground has been called despite there being no proposals to change pensions and no job losses.”

Thousands of members of the Rail, Maritime and Transport union at Network Rail and 13 train operators will walk out on Tuesday, Thursday and Saturday in the biggest outbreak of industrial action on the railways for a generation.

The industrial action, which starts at midnight, will be the largest transport strikes in more than 30 years with half of Britain’s train lines shut down.

Downing Street said it was “deeply disappointing” the “self-defeating” strikes are going ahead.

The Prime Minister’s official spokesman said: “This is deeply disappointing, that these disruptive, these self-defeating strikes will take place this week.

“Striking does nothing to address the long-standing issues that we need to sort to make sure our railway, that the public use and treasure, is fit for the long term.”

Transport Secretary Grant Shapps told MPs: “We are now less than eight hours away from the biggest railway strike since 1989.

“A strike orchestrated by some of the best-paid union barons representing some of the better-paid workers in this country, which will cause misery and chaos to millions of commuters.

“This weekend we’ve seen union leaders use all the tricks in the book to confuse, obfuscate, to mislead the public.

“Not only do they wish to drag the railway back to the 1970s, they’re also employing the tactics of bygone unions too – deflecting accountability for their strikes onto others, attempting to shift the blame for their action which will cause disruption and cause damage to millions of people, and claiming that others are somehow preventing an agreement to their negotiation.” 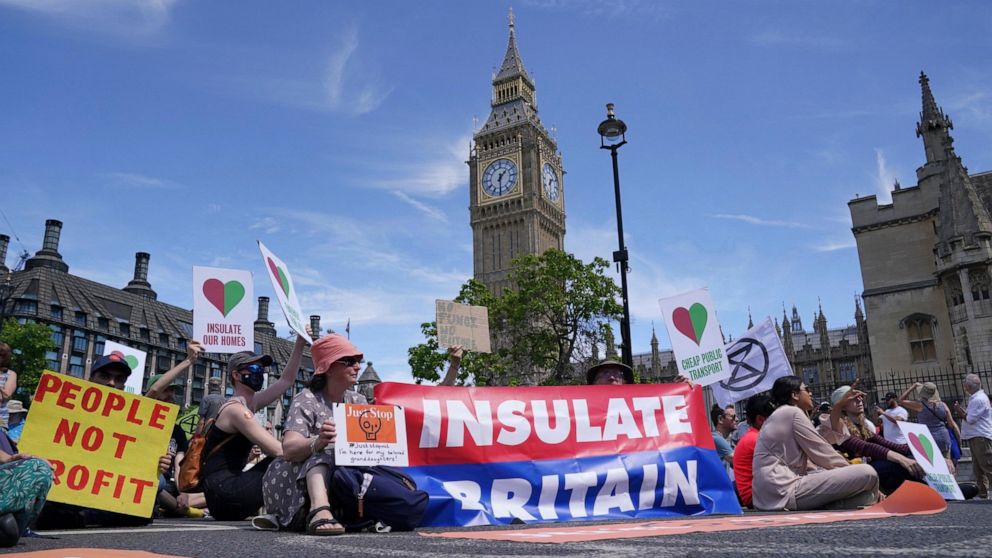 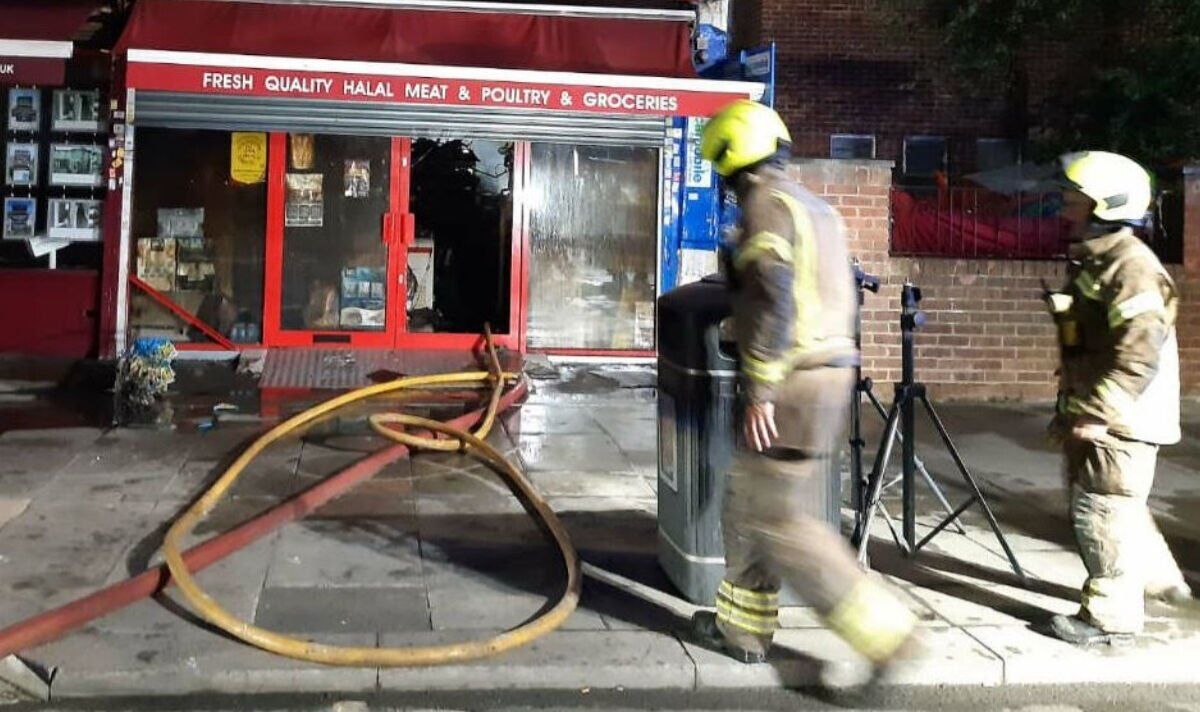 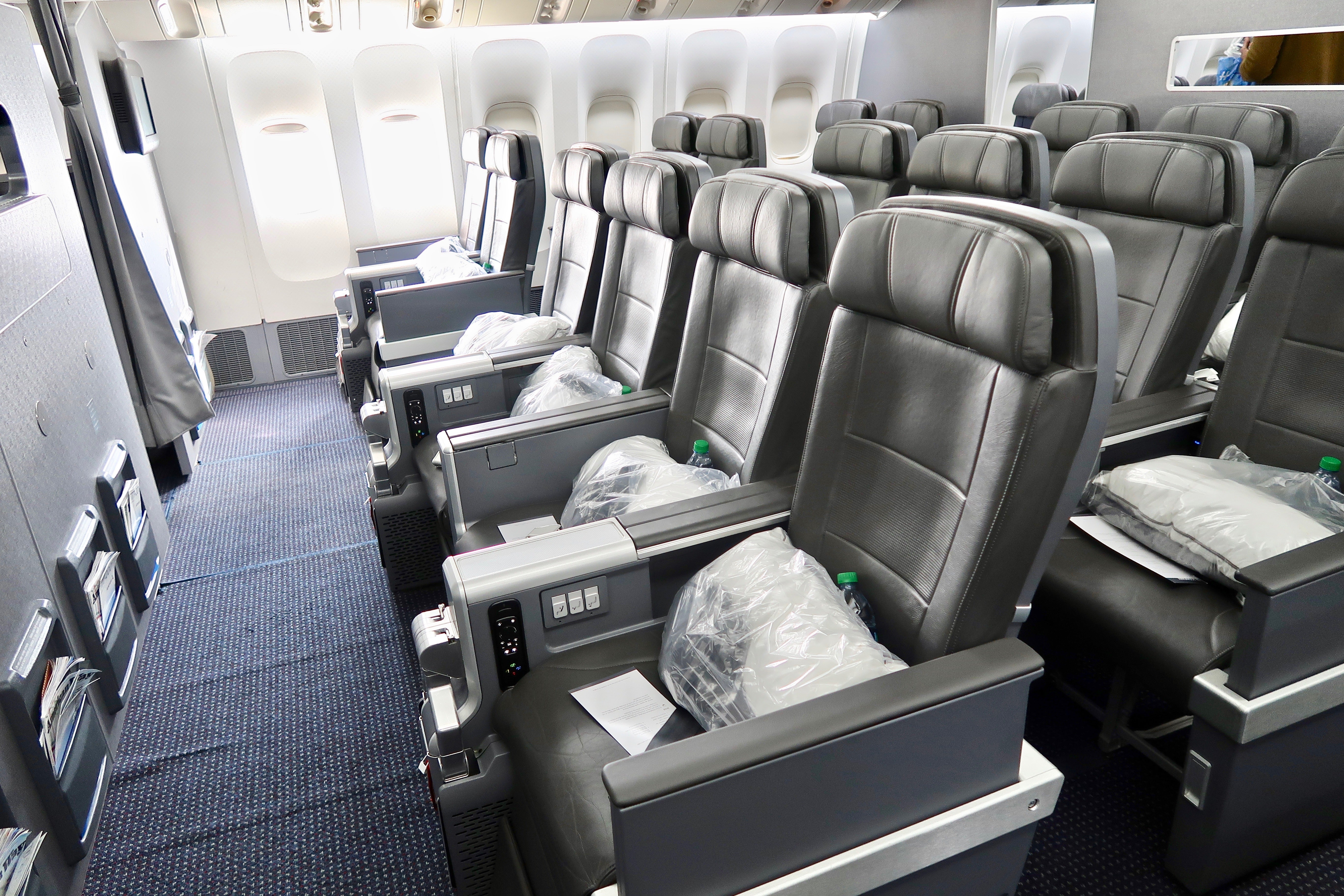