Here is your Tottenham digest on Monday, June 20.

Tottenham are still working on a deal to sign Gabriel Jesus this summer, according to Gianluca di Marzio. It comes amid interest from north London rivals Arsenal, who are reportedly favourites to land the Brazilian.

With Antonio Conte looking to add depth up front, Fabio Paratici is reportedly working “under the radar” to sign the Manchester City forward.

Arsenal, Tottenham and Chelsea are all rumoured to be interested in a move for Leeds United winger Raphinha this summer. The Brazilian is believed to be in-demand, following a season where he scored 11 and assisted three in 35 Premier League appearances.

However, with Barcelona also interested in a transfer, there is plenty of competition for his signature. The Blaugrana need the funds to sign the 25-year-old though, with Manchester United potentially playing a part in funding that.

Troy Parrott has said he will look to impress Antonio Conte during Tottenham’s pre-season next month and has received positive messages from club staff. The 20-year-old impressed in his time on loan at MK Dons last season. 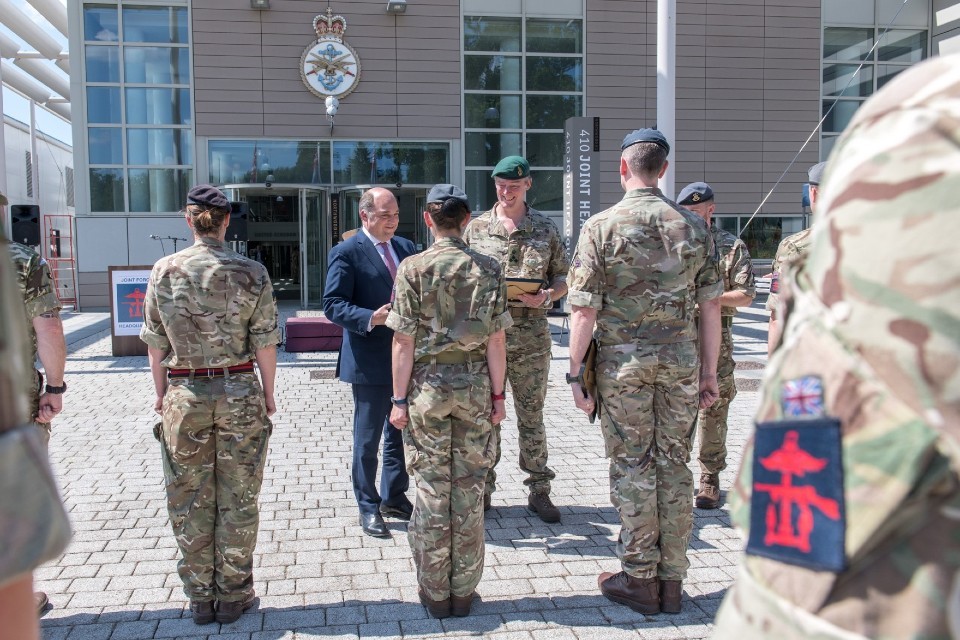