Every day, London’s crown and magistrates’ courts see the very worst of our society, with killers, rapists and sexual predators placed behind bars for our protection. Last week was no exception, with one twisted man jailed for creating a ‘rape list’ with 191 potential victims and their personal details, with detailed descriptions of his sick sexual abuse fantasies.

In a case that shocked Londoners, a paranoid schizophrenic was also jailed for life after he brutally killed a 56-year-old Camden local by kicking and stamping on his head 99 times and beating him with fire extinguishers. Abraham Haile suffered catastrophic injuries over a period of 16 minutes when he was locked inside a casino with his attacker Abel Berhany.

MyLondon has taken a look back at the vile criminals jailed in the capital last week. Find details of their crimes and sentences below.

The former banker was jailed after he faked having terminal cancer as part of a scam to obtain a total of £1.8million. Rajesh Ghedia, 42, had provided fake medical documentation to receive insurance money between October 2020 and May last year.

He had also lied to family friends and relatives and succeeded in encouraging seven people, including his taxi driver, to invest in non-existent financial products with his company and Goldman Sachs from 2016 to 2020.

On other occasions, he had falsely claimed his daughter had been involved in a car accident, to avoid communicating with his victims. Each of the victims had known him prior to the offending, with several being the parents of his children’s school friends. Ghedia was criticised by police officers for his lack of a “moral compass” and he was jailed at Southwark Crown Court for six years and nine months for 30 combined counts of fraud, amassing £1.8million.

Mark Toth held an axe to a woman’s throat before robbing her of her watch
(Image: Metropolitan Police)

The 37-year-old was jailed for his role in a terrifying robbery which saw a woman threatened by an axe in Chelsea. She had been put in a headlock and forced to the ground with an axe held to her neck and Toth had attempted to strangle her, whilst horrified bystanders watched on.

Mark Toth and his two conspirators made away with their victim’s £25,000 Daytona model Rolex watch before the violent robber fled to Spain to escape arrest. A manhunt led to his arrest after police officers spotted social media photos that showed he had returned to England for a funeral, and he was arrested at a hotel in Ealing on February 25.

After officers entered his hotel room, he had attempted to break his phone in half before he was put into handcuffs. Toth, of Kensington, had pleaded guilty to conspiracy to commit robbery and remaining unlawfully at large and was sentenced to 10 years imprisonment at Isleworth Crown Court. Abel Berhany, 23, was sentenced to life imprisonment, to serve a minimum of 18 years for the heinous crime
(Image: Metropolitan Police)

The paranoid schizophrenic had pleaded guilty to manslaughter after he brutally killed a 56-year-old chauffeur in a Camden casino. Abel Berhany, 23, had rammed a plastic broom handle down Abraham Haile’s throat, “kicked, stamped or jumped” on him 99 times and had attacked him with two fire extinguishers.

The two men, who were not known to one another, had got into an argument in the smoking area of City Slots on July 28, 2020. The fight escalated inside, with Berhany throwing his victim to the ground whilst the manager attempted to intervene. Customers were ushered outside and the two men were locked inside whilst the police were called.

During the following 16 minutes, Bethany viciously attacked Mr Haile, by stamping on his head, spraying aerosol and pouring bleach on his body and hitting him 50 times in the head with two fire extinguishers. By the time police arrived, Mr Haile had suffered catastrophic injuries and was pronounced dead at the scene.

A post-mortem examination found a 14.5cm piece of broom handle down his throat and gave his cause of injury as blunt force trauma to the head. After he was arrested, Berhany told police officers that he had been tortured as a child in Libya, before claiming asylum in the United Kingdom. After pleading guilty to manslaughter, he was jailed for life with a minimum of 18 years for the “terrifying” attack.

Two men were jailed for a combined total of 42 years for two shootings in East London that left one man dead and another seriously injured. Muhsin Mohamed, 26, had been part of a group that had randomly attacked Jason Diallo, 30, whilst he was cycling through Ilford on November 1, 2020.

He was driven into at speed and shot in the head at 10:14pm, and tragically died at the scene. Just 15 minutes later, police were alerted to another shooting around five miles away, where they found a 27-year-old man with a gunshot injury to his shoulder. The victim told officers he had been standing outside a shop when two men pulled up and started following him.

Detectives later found the vehicle on fire at 11:45pm but CCTV and DNA evidence linked Mohamed to the scene, and he was identified as one of the two men in the car that night. The other two men have not yet been identified, whilst Tyrelle Joseph, 21, was found to be a key player after booking a taxi to collect the men and bringing them to his home address so they could change clothes.

No evidence has suggested that either of the victims were known to their attackers. Following a trial at the Old Bailey, both men were found guilty and Mohamed was sentenced to 35 years for his role in the terrifying shooting. Joseph was jailed for seven years after he was convicted of assisting an offender. Vishaal Vijapura had created an Excel spreadsheet with a ‘rape list’

The Croydon stalker had created a list of 191 potential victims and had written a thread about why rape is better than consensual sex. Vishaal Vijapura, 28, had created Excel spreadsheets with the names, dates of birth, home addresses, phone numbers and social media usernames of his potential victims, and had used research mediums such as ancestry.co.uk.

He had then used social media to anonymously stalk and message his victims, telling one that he would film himself raping her and then post it online. Police had also found typed essays detailing sexual abuse fantasies which he had sent to some victims. He had used at least 28 different accounts and once blocked by a victim, he would start another and continue to message them.

He was eventually tracked down by his IP address after a number of victims made complaints to the police. He was sentenced to two years and eight months in jail after pleading guilty to seven counts of stalking involving fear of violence. He was also made the subject of a sexual harm prevention order as well as a restraining order. 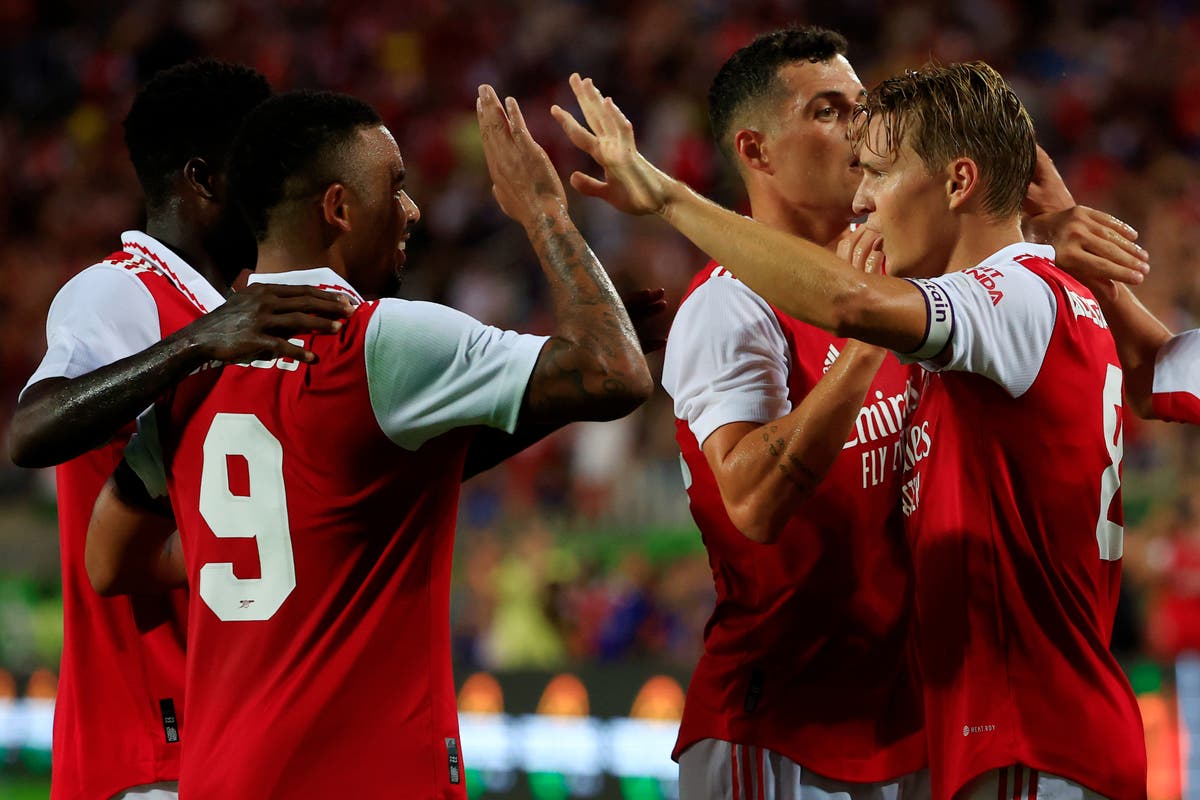