The London Underground network, despite its name, has trains that run both above ground, sub surface just below the ground, and deep underground in the classic Tube sections of the line, actually just 45 per cent of the network is made up of these tunnels. Every line sinks below the surface at some point though, the network’s Tube nickname very much earned with just over 180km worth of tunnels criss-crossing underneath London.

With so much time to sit and daydream while riding the Tube you may have wondered before, what is the longest journey you can make in just one tunnel without seeing a single spot of daylight? To do this you’ll have to make your way to recently reopened Northern line section that runs via Bank in the City of London.

This is because at 27.8km, the unbroken tunnel section from East Finchley in North London all the way to the Northern line terminus in South London at Morden is the longest you’ll find anywhere on the London Underground.

READ MORE: London Underground driver ‘invited woman into cabin then sexually assaulted her while he was driving Jubilee line train’

Passing through 25 uninterrupted tunnel stations between East Finchley and Morden, you’ll sail straight beneath some iconic landmarks in Central London including Bank, London Bridge, Kings Cross and more, all in total darkness (save for the lights in your carriage).

If you fancy giving the journey a try yourself it should take about 50 minutes from one end to the other, making good time as you fly beneath the capital’s busy streets.

Even with a fairly rapid journey given the distance covered though, you’ll no doubt be glad to see the sunlight by the time you emerge from the abyss at either of the two stations, both East Finchley and Morden boasting platforms above ground. 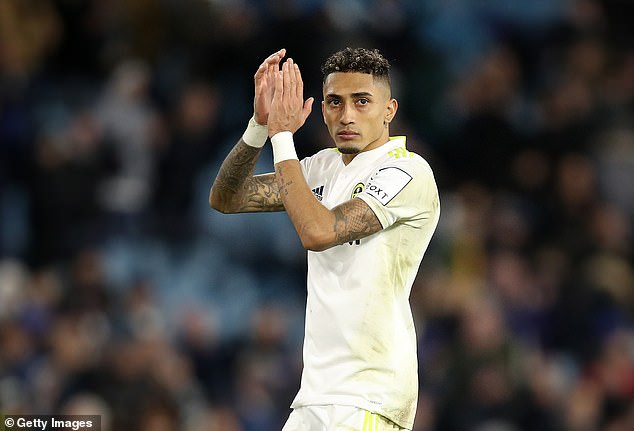