The Met Office has urged people to stay indoors where possible as the south of England is struck by a “huge cluster” of thunderstorms.

As temperatures plummeted from Friday’s highs of 32C, the forecaster issued a lightning warning that it has only used a “handful” of times before.

Meteorologist Becky Mitchell said a cold front from the north was responsible for the sudden temperature shift.

“It felt like it was just getting into summer but it’s cooler now,” she said.

“Lots of places in the UK have seen a temperature drop of about 10 to 15 degrees in some places, which is massive.

“We’ve got a huge cluster of thunderstorms in the south west of England, there’s potential we could see some in the South East later on tonight.”

The Met Office has only issued a lightning warning three times before, most recently in 2019.

“If you are doing any outdoor activities move inside if you can – that’s the best advice really,” Ms Mitchell said.

“Stay away from any power lines or anything like that which could potentially be struck by the lightning.

“If you do find yourself in an exposed location stay close to the ground, away from anything that could conduct lightning.”

Although the weather seen on Friday is unlikely for the immediate future, it looks set to improve in time for the Glastonbury Festival next week.

Temperatures could reach around 26C on Thursday, before cooling as the event winds to a close over the weekend.

“It looks like the start of Glastonbury, particularly Wednesday or Thursday, is likely to be dry hot and sunny,” Ms Mitchell said.

“For anyone setting up your tent it’s likely to be quite good weather.

“Heading into the weekend from Friday onwards it looks like we could see more in the way of showers, probably some sunny spells and showers.”

While the top temperature was 32.7C on Friday, the highest on Saturday was 27C in Herstmonceux, East Sussex, and there were showers in many places, with the Met Office issuing a yellow warning for south west England as the lightning and heavy rain approached. 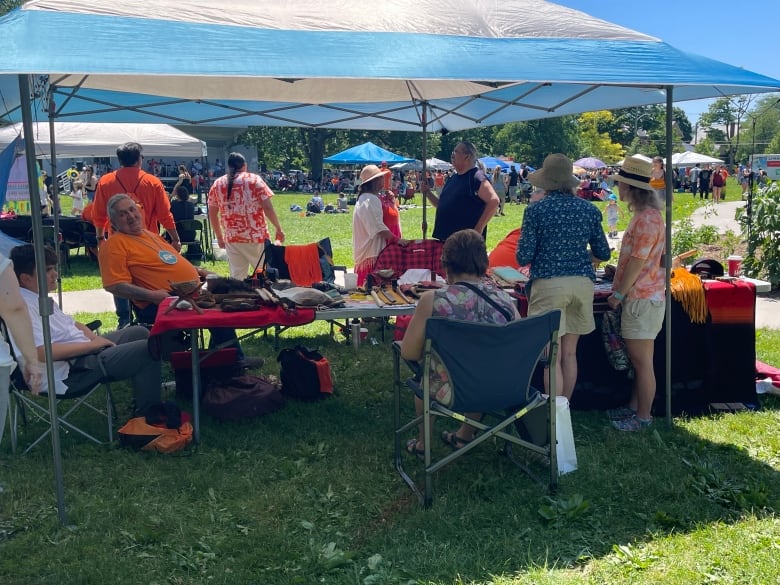 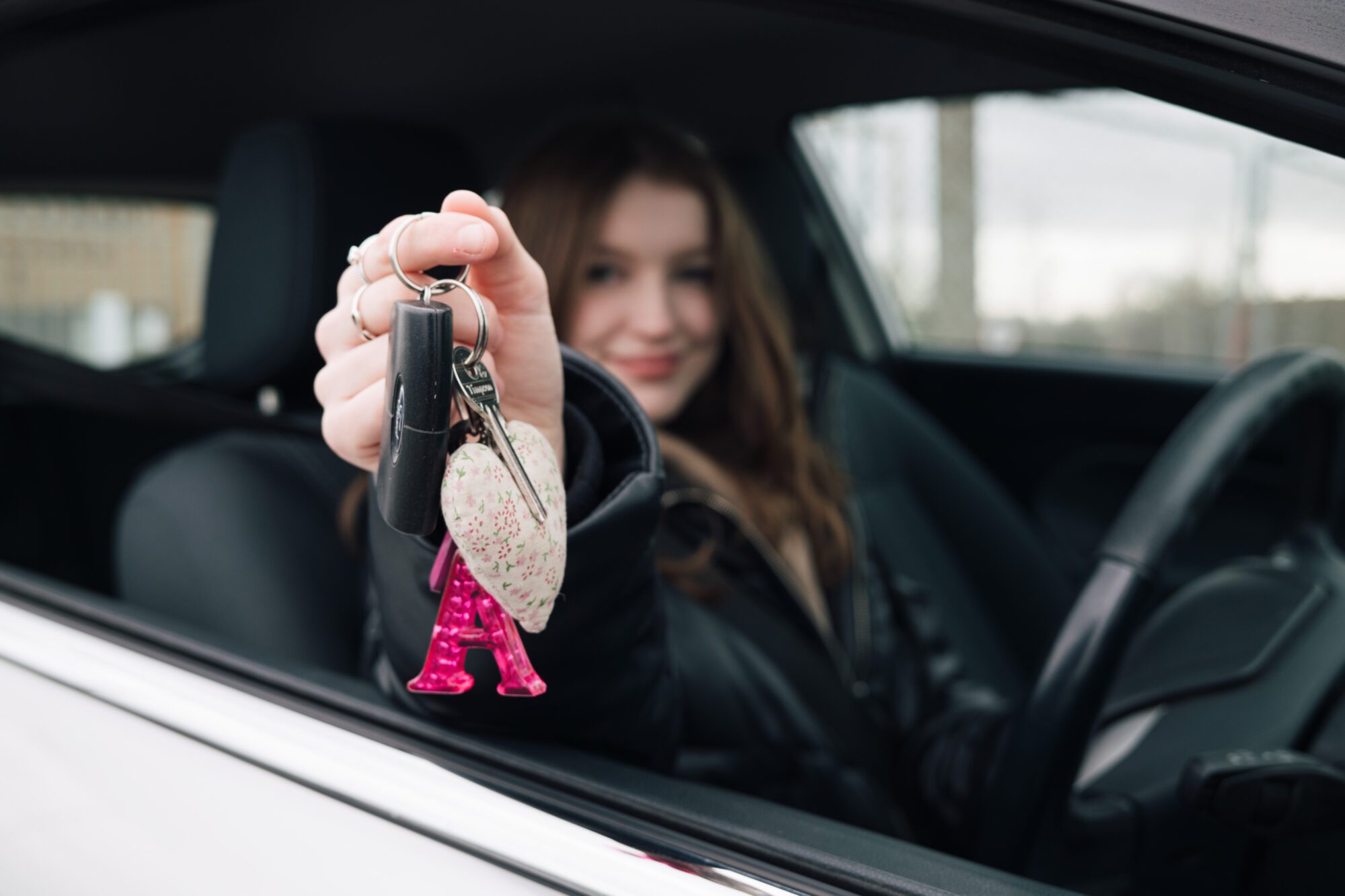