There are some things you just assume you’ll never see in your lifetime. Flying cars. A universal flu vaccine. Boris owning up to his mistakes. And Eurovision being hosted by the UK was, until very recently, one of those impossible-feeling things. Then everything changed. Last month, Sam Ryder captivated Eurovision 2022 viewers with his sweet vocal stylings and magnificently strokeable blonde mane, landing the UK in second place. And now, the bigwigs behind the Eurovision Song Contest have announced that they’re beginning talks with the BBC to host the event in the UK next year.

By rights, the contest should be held in Ukraine, as a triumphant homecoming celebration for Kalush Orchestra’s ‘Stefania’, the neo folk rave that won the public vote by a landslide. But for obvious reasons, there’s a huge amount of uncertainty about whether it’ll be feasibly possible for Ukraine to host a gigantic international event next May. So the Song Content’s bosses have issued a statement saying they’re looking to the UK to host the event, while offering an understandable caveat: ‘It is our full intention that Ukraine’s win be reflected in next year’s shows. This will be a priority for us in our discussions with the eventual hosts’.

There’s a lot that’s still unclear, not least where in the UK the Eurovision Song Contest will be held. Obviously, we’ll be crossing fingers for London, which has no shortage of massive event spaces. But no doubt there’ll be a boisterous inter-city bunfight to see who gets the honour, with Eurovision fans on Twitter suggesting Cardiff’s Millennium Stadium or Manchester Arena are big enough to host the pop-based bacchanal.

Hopefully, wherever it’s held, next year’s contest will offer the UK’s Eurovision lovers the best of both worlds: a night that raises up Ukraine by platforming its presenting and performing talent, while also letting more British fans access the event than ever before. In tragic circumstances, that’ll be something to celebrate.

Get ready for London Pride 2022 with our ultimate guide.

Time Out has a new daily newsletter and you should sign up immediately. 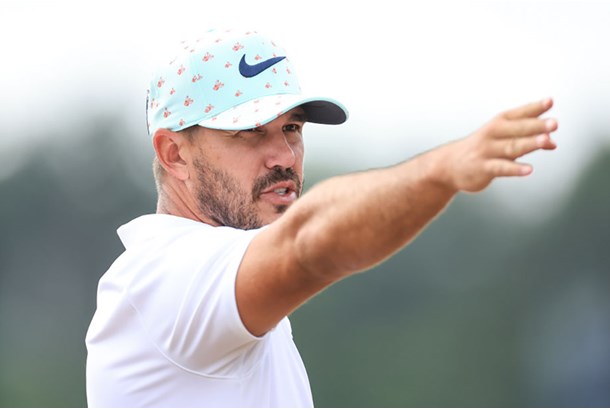 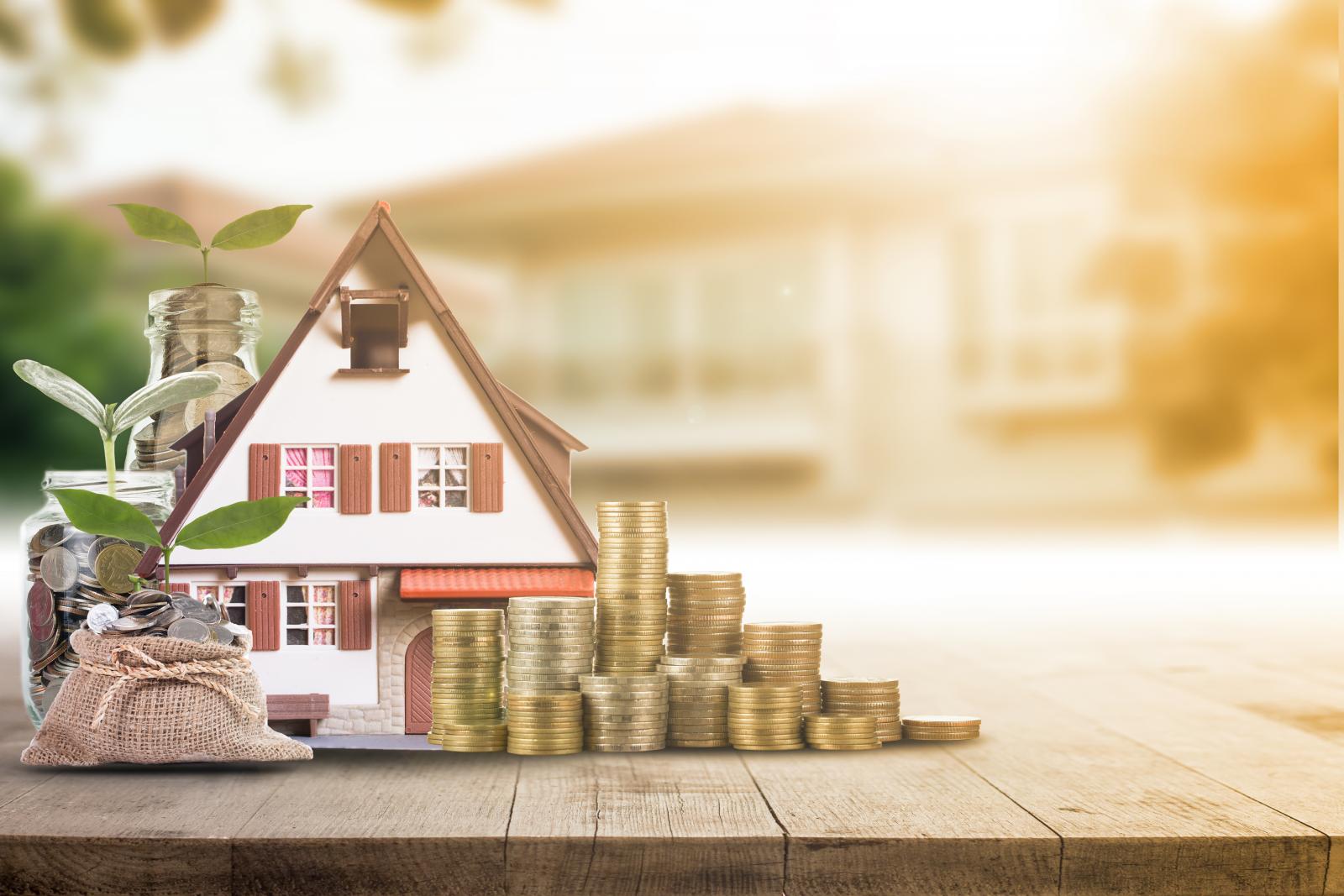