A video shows the moment a gun was fired following a fight in East London. An eyewitness caught the moment a loud gunshot rang out as three men emerged from Gilpin Square in Hackney on Thursday night (June 16) and ran towards Rushmore Road with one carrying what appears to be a machete.

The frightening video came moments after a fight between a group of males “armed with weapons” on nearby Gilpin Road at 9pm. One man appears to be escaping on an e-scooter, while another runs behind the trees. A third – swinging around a large blade – looks back after the shot and then also runs towards the trees.

The Met Police said: “At approximately 21:00hrs on Thursday, 16 June police were called to Gilpin Road, E5 following reports of an altercation between two groups armed with weapons. The reports suggested a firearm had been discharged. At this stage, there are no reports of any injuries. Officers from the Met’s Trident Specialist Crime teams are investigating with support from the Central East Command Unit.”

READ MORE: London crime: The 3 shootings in 5 days that have rocked South London

The scene of the shooting in Homerton where two groups of males armed with weapons were reportedly fighting
(Image: Google)

Investigation lead, Detective Inspector Iain Wallace, said: “The investigation into this offence and what took place is in its early stages. This shooting has occurred in a residential area at a time when members of the public are still likely to have been out and about. We need the support and help of our communities to bring those individuals who are willing to endanger others by using firearms on the streets of London to justice. I would urge anyone who has information to come forward.”

Anyone with information that could assist officers is asked to call 101, giving the reference 7735/16JUN. Information can also be provided to Crimestoppers, anonymously, on 0800 555 111. 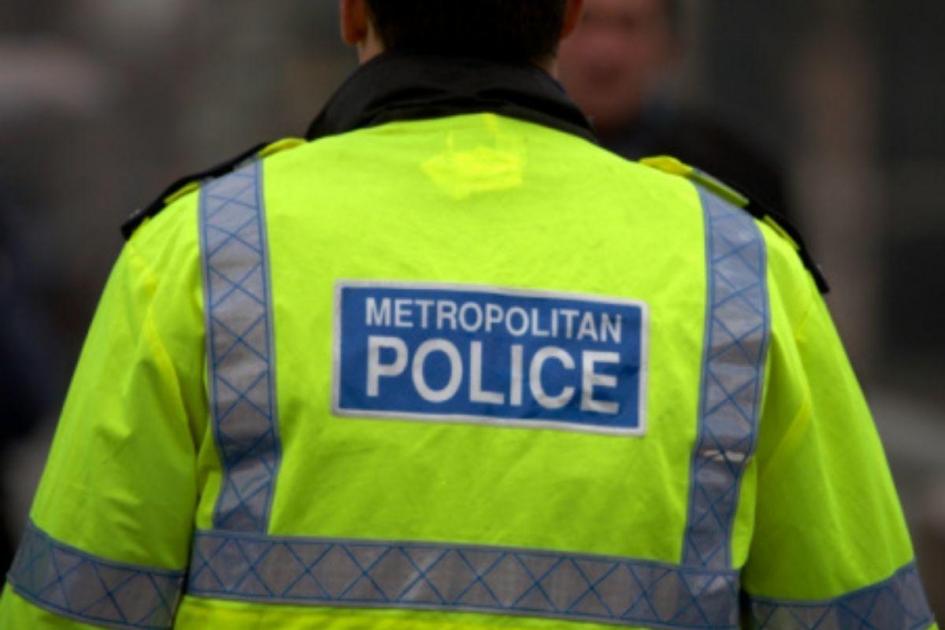 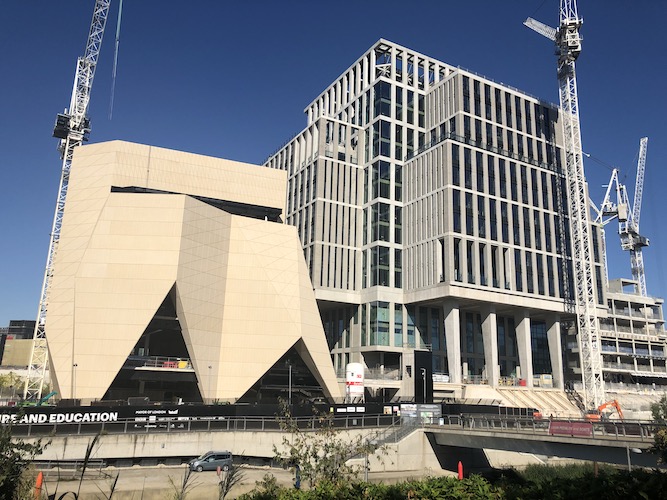