St Paul’s and Winchester are facing a new rivalry at fives – the handball game that for hundreds of years has largely been the preserve of the most rarefied public schools.

Children at Stoke Newington school in Hackney, east London, are leading a new wave of state school Rugby fives players who have started training to take on their privileged counterparts in matches that will reach across one of the UK’s most entrenched social divides.

Other schools that play the 200-year-old version of fives include Marlborough College in Wiltshire, alma mater of the Duchess of Cambridge, and Fettes College in Edinburgh, attended by Tony Blair. The Stoke Newington players could soon be joined by many more players from state schools under an initiative by a leading fives coach, Howard Wiseman, to raise £6m to build courts in 10 more inner city schools.

It is turning into a bold experiment in using sport to boost social mobility while finding ways to bring organised games to urban state schools that lack room for football or tennis courts.

This week, teenagers at Stoke Newington school, where 30% of pupils are eligible for free school meals for families on benefits, donned thick gloves and practised slapping a small leather ball around six recently fixed-up four-sided courts.

Similar to squash, fives players take it in turns to strike the ball against the front wall and must keep it above a line positioned at knee height. The ball can be bounced off all the walls, but if a player allows it to bounce on the floor twice, they may lose the point.

The straightforward game that requires barely any equipment and no great tutoring of technique for beginners, is proving a hit.

“I want to see how the poshos play,” said Ameddzhan Ismet, 14, when asked about the prospect of playing against St Paul’s school, which charges annual fees of £41,400 and counts the former chancellor George Osborne among its alumni. “Some of them don’t like the state schools. It could be revenge.”

He is joking, if only partly, adding: “It will be good to meet them. It will be fun.”

It comes amid concern at how some sports continue to entrench social divides. About 35% of Team GB’s medallists at last year’s Tokyo Olympics spent at least some time at private schools, compared with the 7% of the population that attends fee-paying schools, according to an analysis by Schools Week magazine.

When it comes to professional sport, 43% of cricketers in the UK attended independent schools and 37% of rugby players, the “Elitist Britain” study by the Sutton Trust found.

Stoke Newington is becoming only the second state school in the country to have Rugby fives courts. Eton fives, a different version of the game with no back wall and a protruding buttress reflecting the quirks of the 15th-century chapel where it was first played, is played in a handful of state schools but mostly former grammars.

Ameddzhan is being coached by an alumni of Derby Moor, until now the only state school to play Rugby fives.

“This showed me I don’t have to be rich to be successful,” said Raheem Yusef, 19. “Me coming from a deprived background made me more determined. It was nerve-racking being around people out of my comfort zone. I had to adapt over the years and that’s helped me 100%.”

The push to widen participation in fives comes in parallel with a campaign by Daniel Grant, an NHS doctor and keen player, to erect wallball courts – a one-wall version of the game popular in the US, particularly in public parks and shopping centres, in part to boost public health.

Wiseman said some of his state school players had applied to fives-playing universities such as Oxford and Cambridge because the sport widened their horizons.

One aspect of the game is that the players act as their own referees, and that can prove a learning curve.

Wiseman said that when he took state school pupils to play a different version of the game at Eton, “my lot were in tears because they felt they had been cheated but they hadn’t. They were playing children who had greater confidence. If their opponent felt the ball was down, they were better at arguing their case.”

After a year or two of playing, the state school children became comfortable arguing their corner.

“Doing this across the classes is an amazing opportunity,” he said. 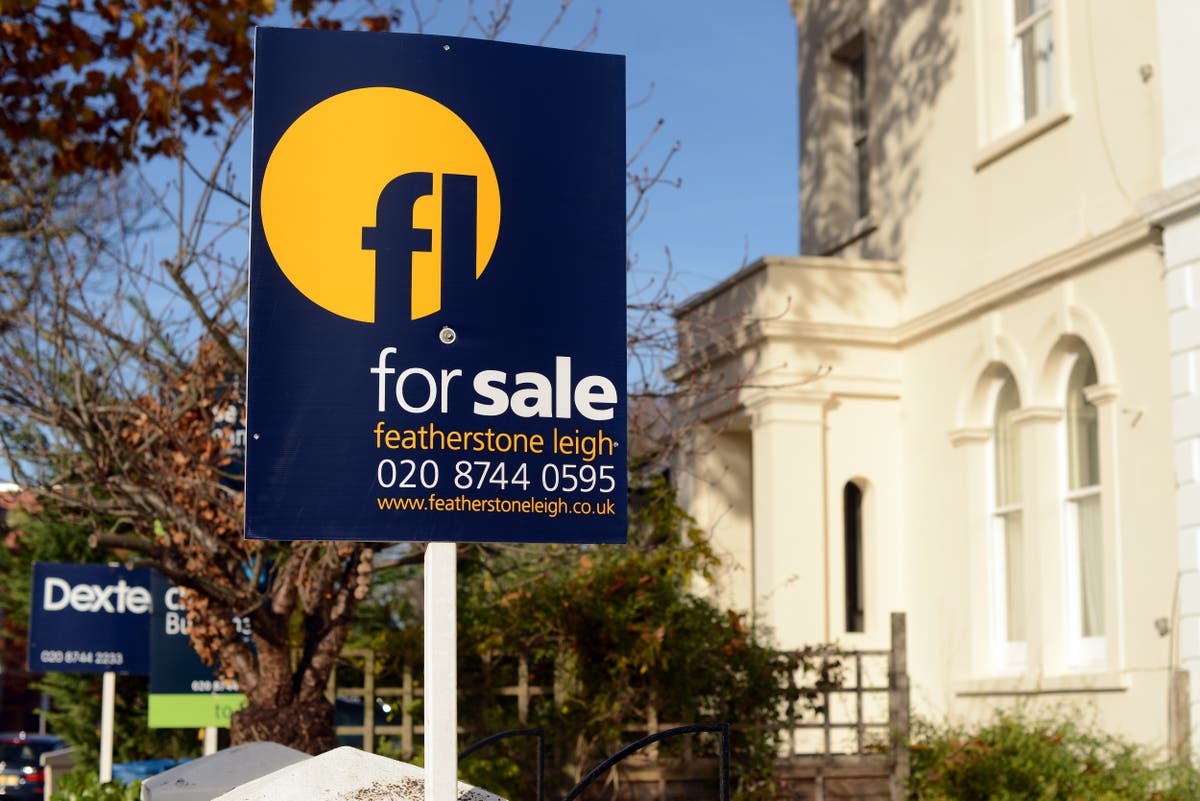