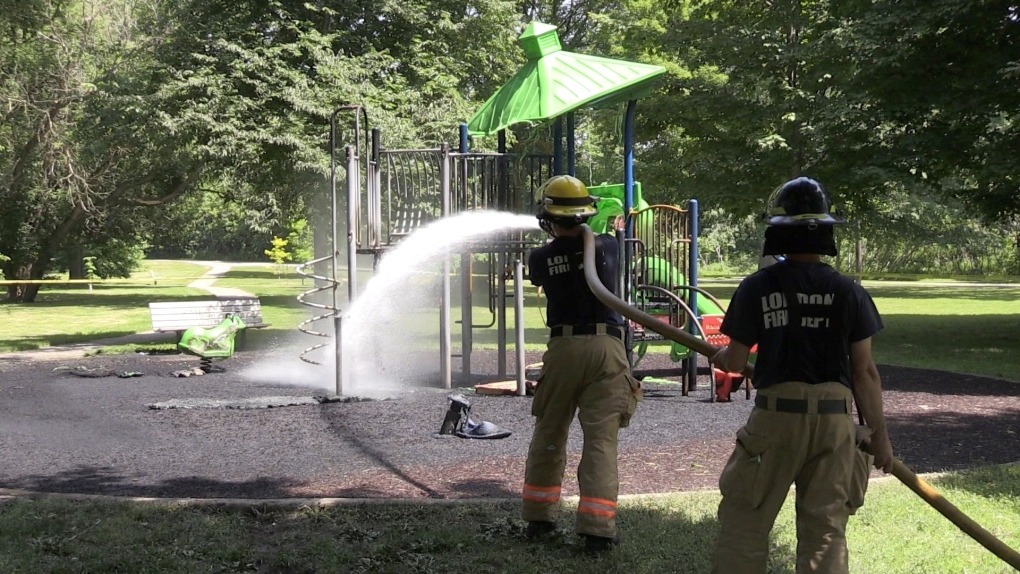 Emergency crews have responded to a playground fire at Richard B. Harrison Park in south London.

London Fire was able to get the blaze under control and remained on-scene to put out hot spots.

Fire crews had initially responded to an alarm downtown when they noticed smoke coming from the playground located at Clarence Street and South Street.

As of late Monday afternoon, London fire said crews are clearing the scene.

London fire, in tandem with London police are now investigating the cause of the incident with help from the City of London Recreation and Sport.

The cause of the fire remains unknown.

‘I couldn’t be party to potential law-breaking’