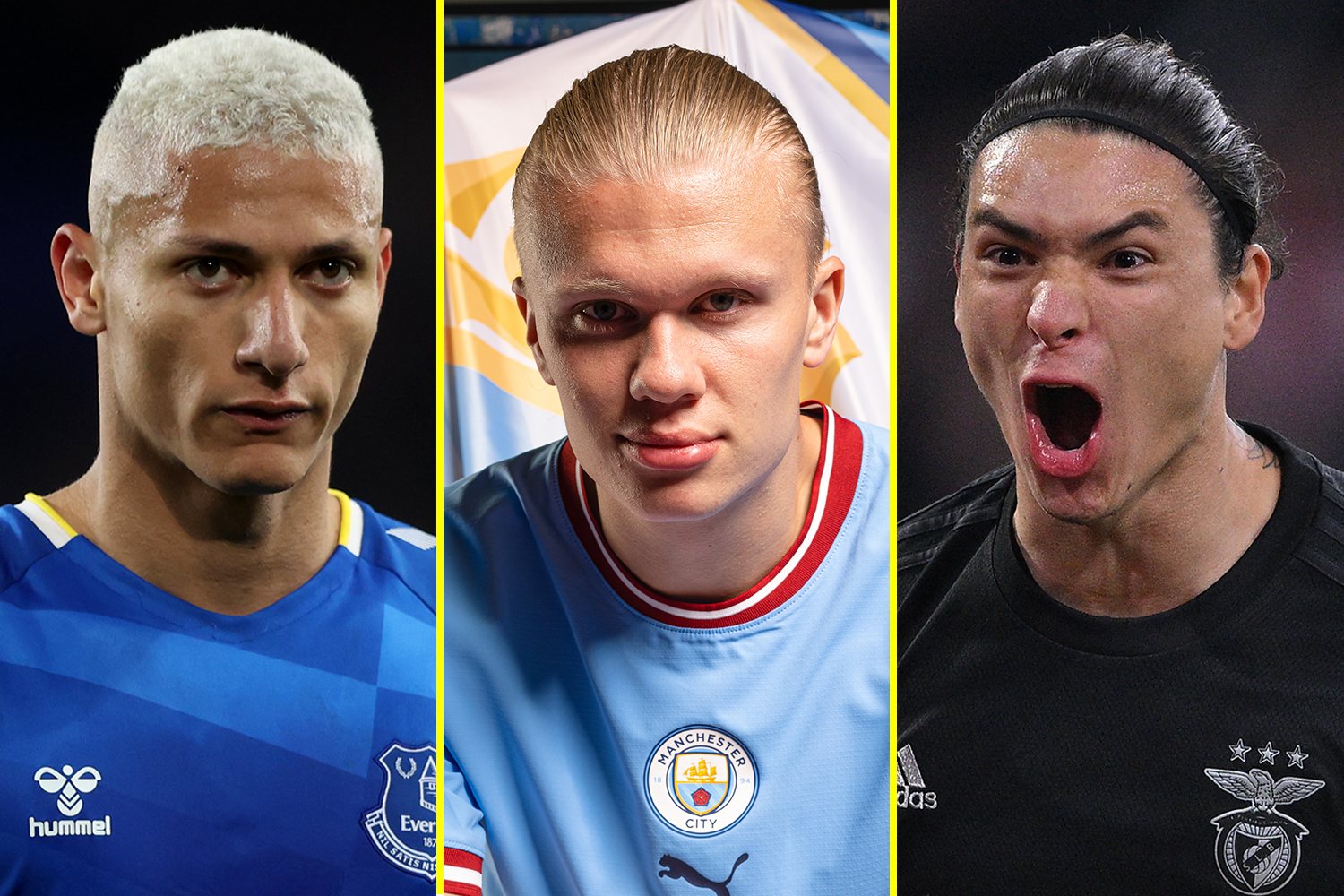 The 2021/22 Premier League season is over and attention is now on the summer transfer window.

Champions Manchester City have finally announced the arrival of Erling Haaland after agreeing a deal to sign him shortly after capturing their fourth title in five years.

But Liverpool will soon follow suit with a new marksman of their own as Darwin Nunez is heading to Anfield to compensate for the imminent departure of Sadio Mane.

Tottenham have already done business, landing experienced Inter Milan winger Ivan Perisic as well as goalkeeper Fraser Forster and are set to sign Yves Bissouma from Brighton, while London rivals Chelsea and Arsenal are struggling with incomings and outgoings.

FOLLOW OUR LIVE TRANSFER BLOG BELOW FOR ALL THE LATEST…

Cost of living latest: Fuel prices continue record-breaking rise; How much does a house cost around the UK – and how big a deposit...