A huge South Asian music festival is coming to London to celebrate British Asian music, which is being run entirely by the South Asian community. Dialled In festival will host an array of artists from the diaspora to promote the creative scene.

The festival aims to promote South Asian artists who have historically been sidelined in the UK and encourage community members to look into non-academic routes too. With South Asian consisting of a range of languages and ethnicities, Dialled In festival will also be bringing together Pakistanis, Indians, Punjabis and Bangladeshis.

Tickets are on sale to attend the event on September 10 in Walthamstow at Uplands Business Park, with doors opening at 12pm. Fans will be able to enjoy more than 30 artists across five stages, including DJs, live acts, art installations, market stalls.

Launched in 2021, a Dialled In spokesperson said: “The aim of Dialled In is to showcase how South Asian artists have been boxed in by a predominantly white-focused creative industry. The work aims to inspire younger South Asian creatives by breaking down doors and paving a way forward,” reports MixMag.

It comes as the South Asian music scene in the UK has gained momentum since last year, starting off with the Daytimers, a music and art collective opening the door for community artists on a big stage. The first leg of the festival took place in April this year at EartH Hackney, an arts venue in Dalston.

It all started when co-founder Ahad Elley was approached by Waltham Forest Council to launch the festival. The British Pakistani decided he wanted to take it into his own hands to preserve the community’s identity and since then its become more than a festival.

Dialled In now hosts a mentorship programme, events and Q&A sessions. It has created a support system for South Asian creatives who might have been discouraged by families to pursue the unorthodox career in music.

You can purchase tickets here. 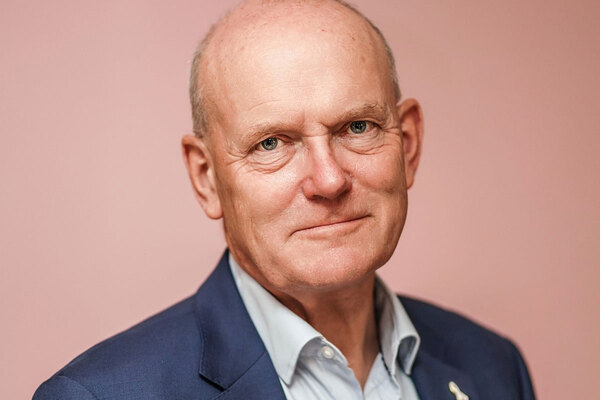 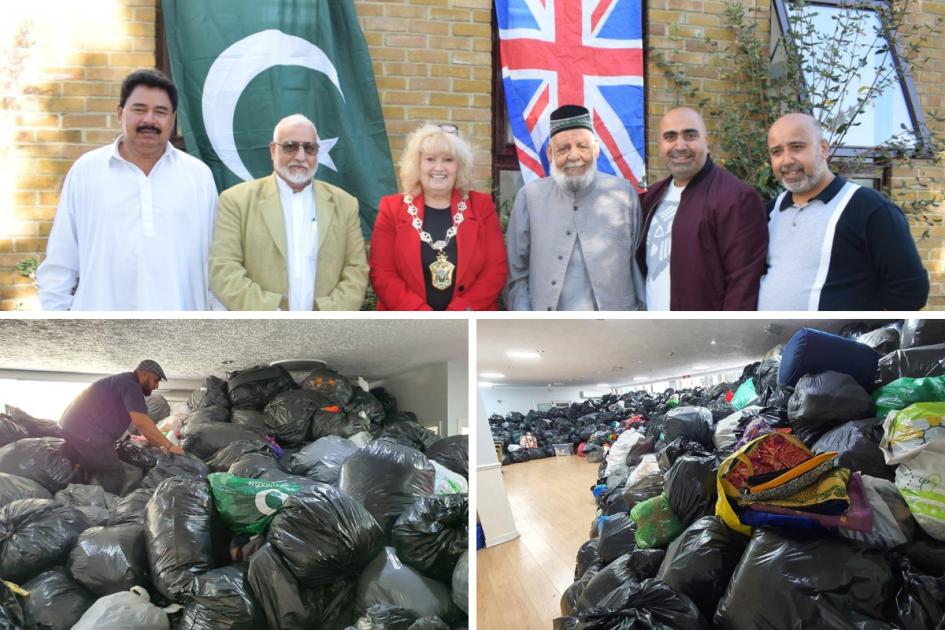 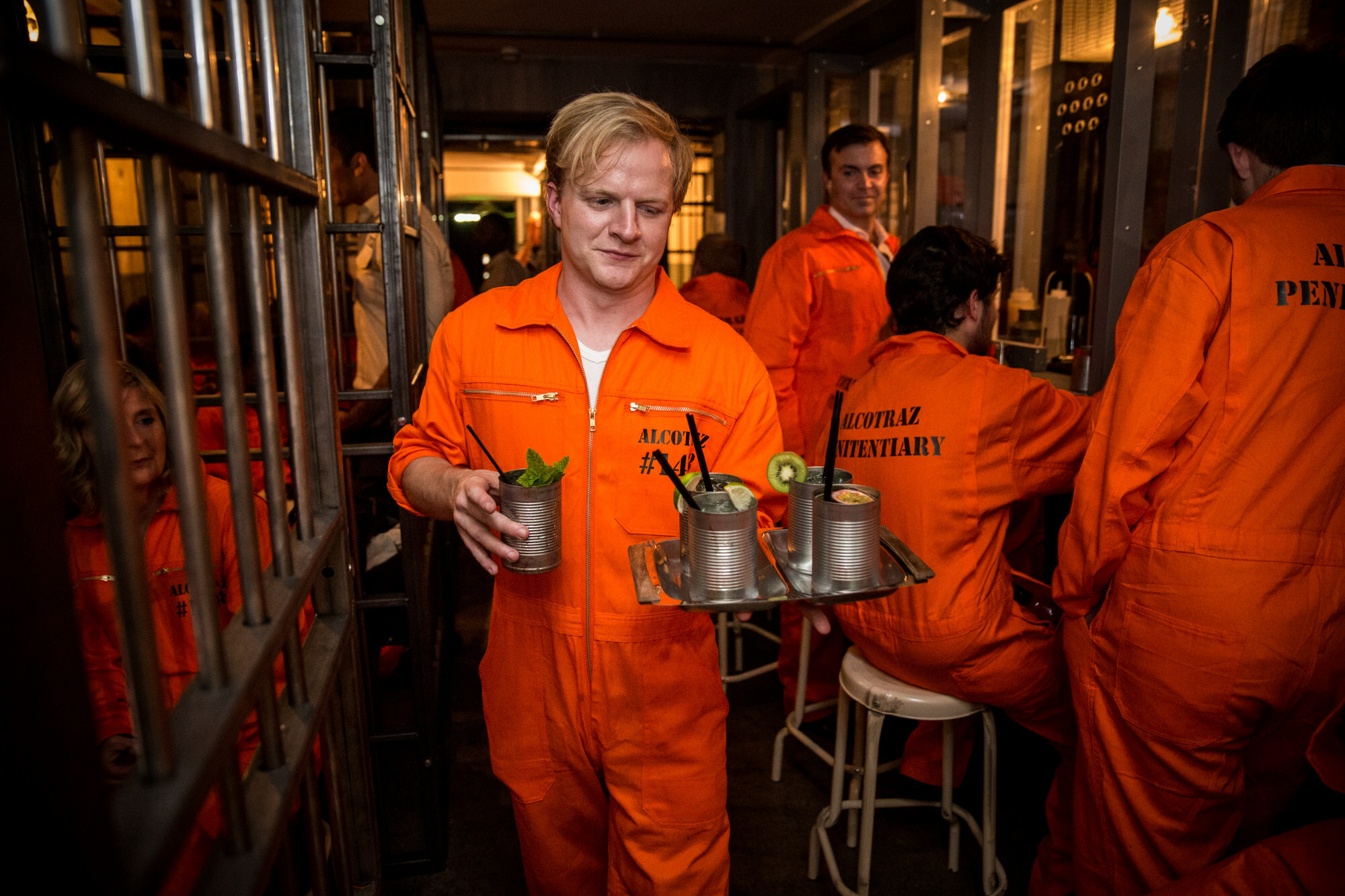